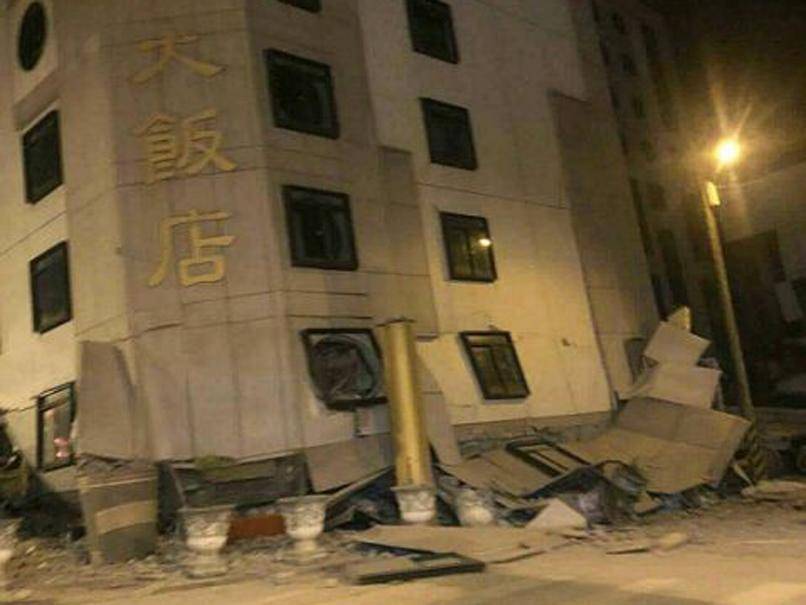 A powerful earthquake has struck in Taiwan, reportedly toppling buildings near the city of Hualien.

The tremor struck 21km north-north-east of the city, according to the US Geological Survey, at a depth of 9.5km.

A magnitude 6.1 earthquake took place nearby on Sunday.

Images posted on social media appeared to show that pillars holding up the Marshal Hotel in Gongyuan Road, Hualien, had collapsed, bringing the higher floors of the building onto street level.