We don’t want one Nigeria again, but Yoruba Nation-Sunday Igboho

Yoruba freedom fighter, Chief Sunday Adeyemo, popularly known as ‘Sunday Igboho, has said there was no bases for continued one Nigeria, when peace was lacking in Yoruba land, adding that the only solution was for the Yoruan Nation to stand.

Igboho, made this known, Wednesday, during a press conference in Ibadan, charging all Yoruba youths to support Prof. Banji Akintoye in the drive for a Yoruba Nation.

His words: “We don’t want Nigeria again, but Yoruba nation. There is no essence for one Nigeria when major resources in the country is in the hands of the Northerners.” 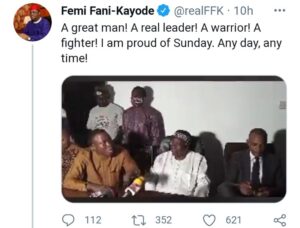 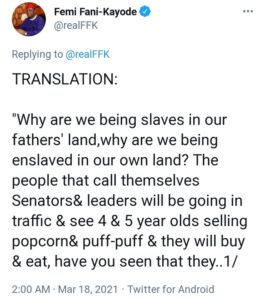