As part of its 2017 Children’s Day celebration, Students of St. Saviours Primary School Ikoyi organized a food drive to help FoodClique support their Children Helping Children Program.
With hunger on the rise especially amongst children in our society today, students of the elementary school were encouraged to bring any non perishable food items for distribution to disadvantaged kids.
This food drive was promoted by President of the Students Council Layomi Odusanya while her efforts resulted in the donation of several hundreds of food items such as Noodles, Bread, Spaghetti, Beverages,Bags of Rice, Biscuits and Fruits.
The Director of Programs for FoodClique Tomi Sadiq was full of encomium for the young students while accepting the food items. “We are so grateful to the students of St Saviours School Ikoyi for holding this food drive to support hungry children and their families who go to bed hungry every night in a country as blessed as ours.”
He further stated that “It was indeed heart warming to see kids give to help their peers who are disadvantaged and this act of charity stands to make a difference in their lives going forward”
He concluded by emphasising the role of charitable acts and donations especially from young and enjoined parents, public and private sector organisations to support FoodClique Support Initiative in its quest to creating a world where no child goes hungry. 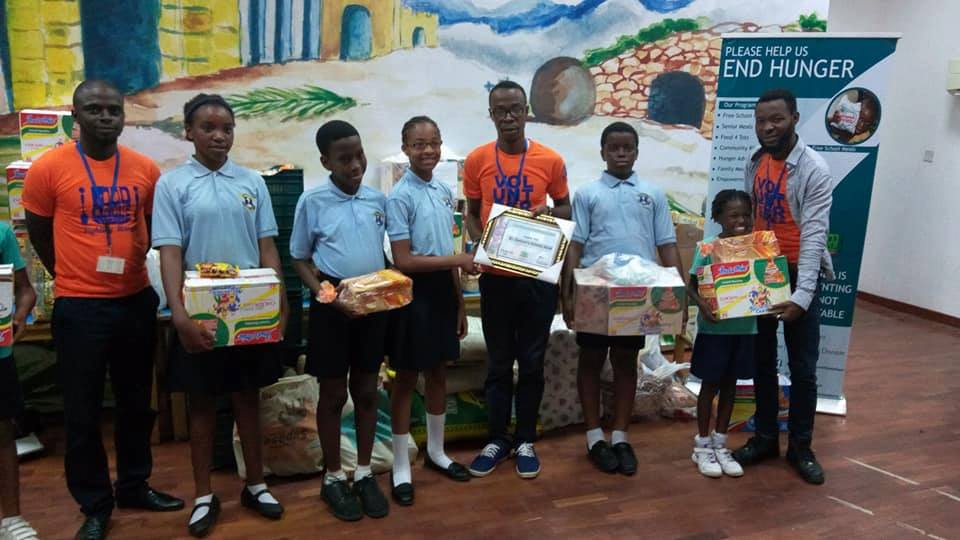 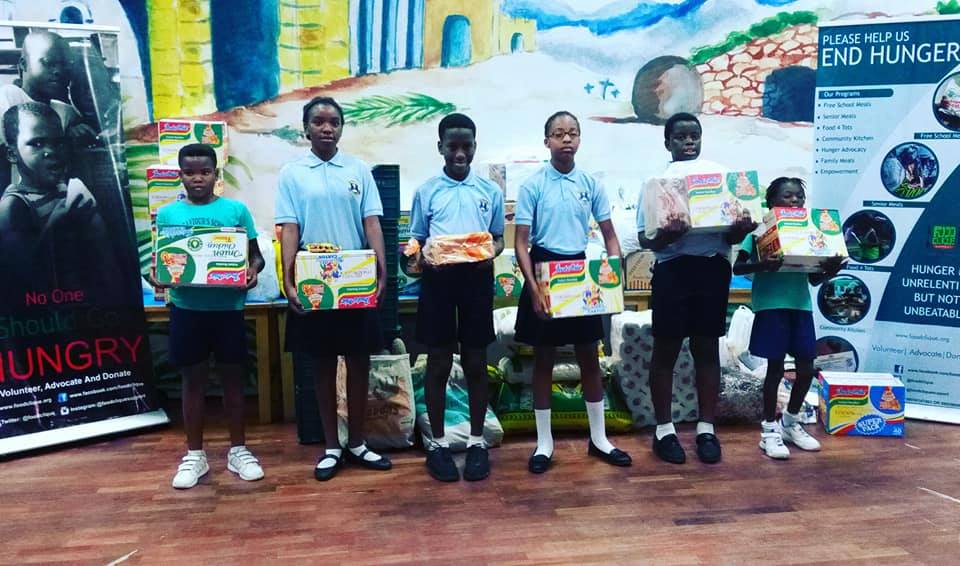 Brooklyn Is Not Different From Iyana-Ipaja