Shades! Woman Told Not To Have Allowed Lai Mohammed Carry Her Kid, She Responds

A lady’s theory has had us laughing profusely after she told another lady, a mother of quadruplets, that she shouldn’t have let Minister of Information, Lai Mohammed, carry her kids… cause that would make em lie to her all the time. 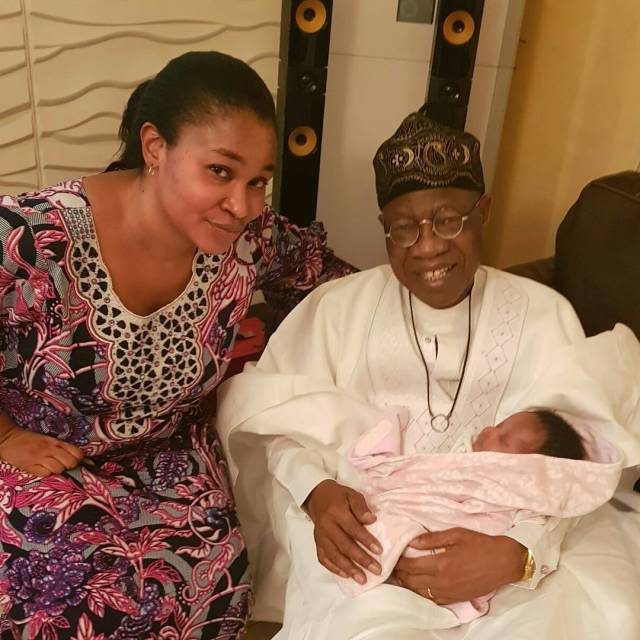 The Minister of Information, had paid a congratulatory visit to Yeyeluwa Oluwatoyin Ashabi, who recently welcomed quadruplets, three boys and a girl. 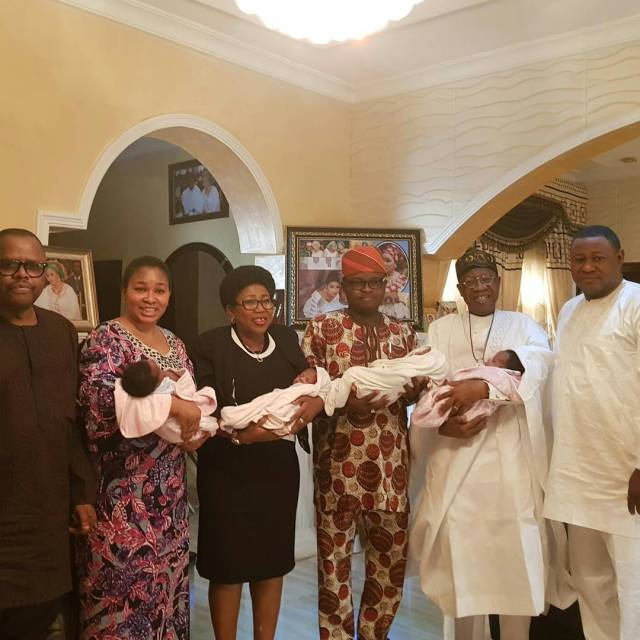 Mrs Ashabi and her husband who already have four daughters, had asked God to bless them with one boy – God answered them with three boys and a girl. 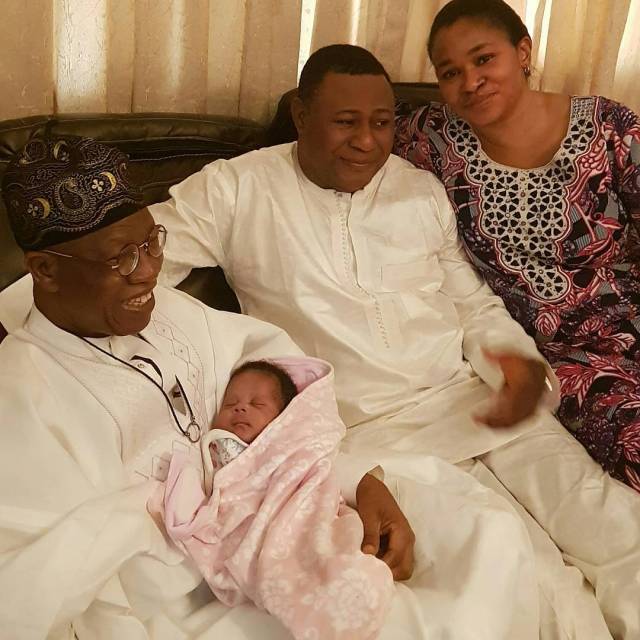 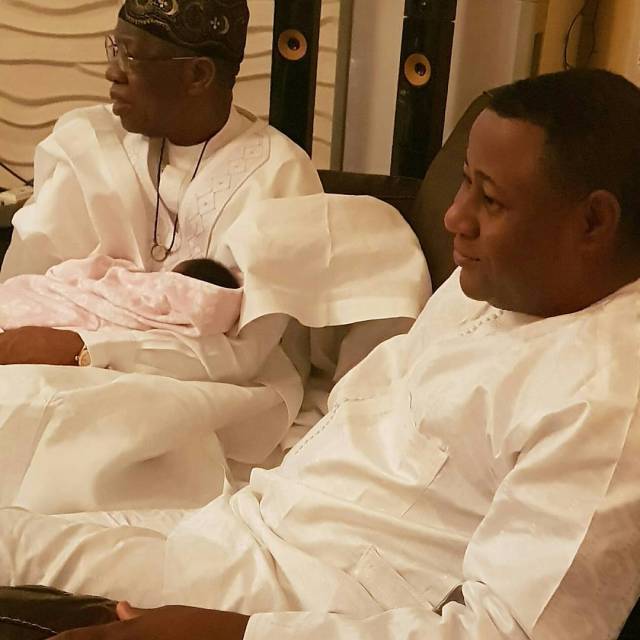 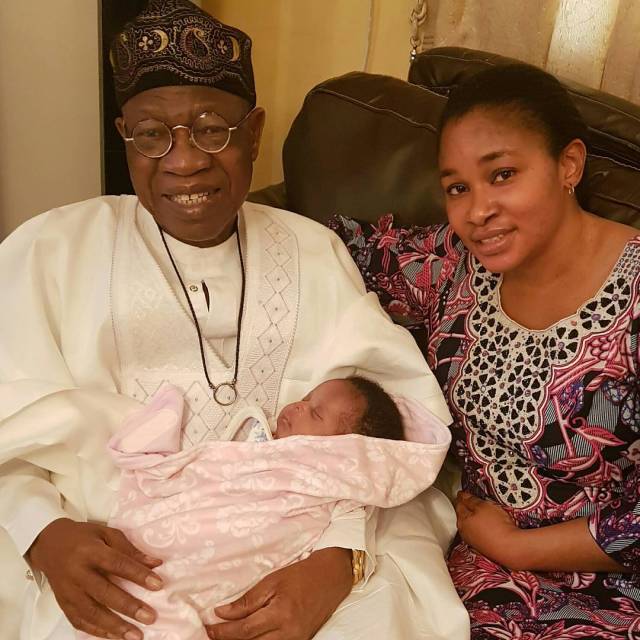