Seven of the newly elected members of the British Parliament are persons with Nigerian heritage.
They include 49 year-old Kate Ofunne Osamor, whose two parents are Nigerians, who was re-elected as Member of Parliament of Edmonton. 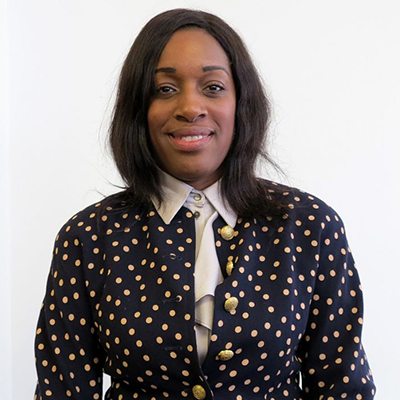 She read Third World Studies at the University of East London, got elected on Labour platform in May 2015 and was appointed Shadow Secretary of State for International Development in June 2016.
Also, Chinyelu Susan “Chi” Onwurah, Born in April 12, 1965 to a Nigerian father, was re-elected as the MP representing Newcastle upon Tyne Central constituency. 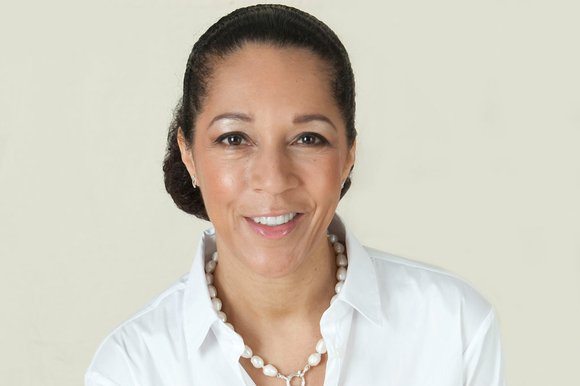 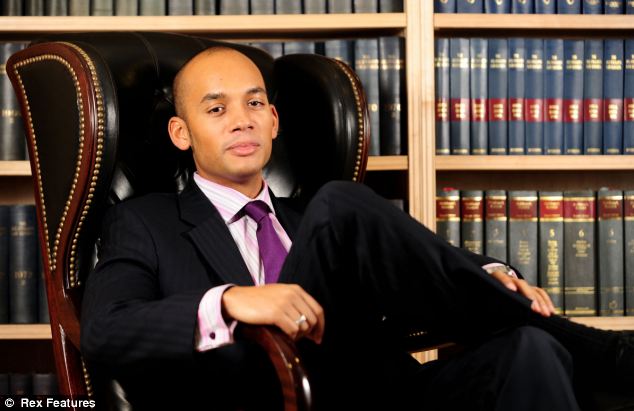 Another re-elected British MP is 39-year-old Chuka Umunna, a graduate of Law from the University of Manchester who has been representing Streatham constituency since 2010.
Another newly-elected MP with Nigerian heritage is a graduate of Law, Fiona Onasanya, who now represents Peterborough constituency. 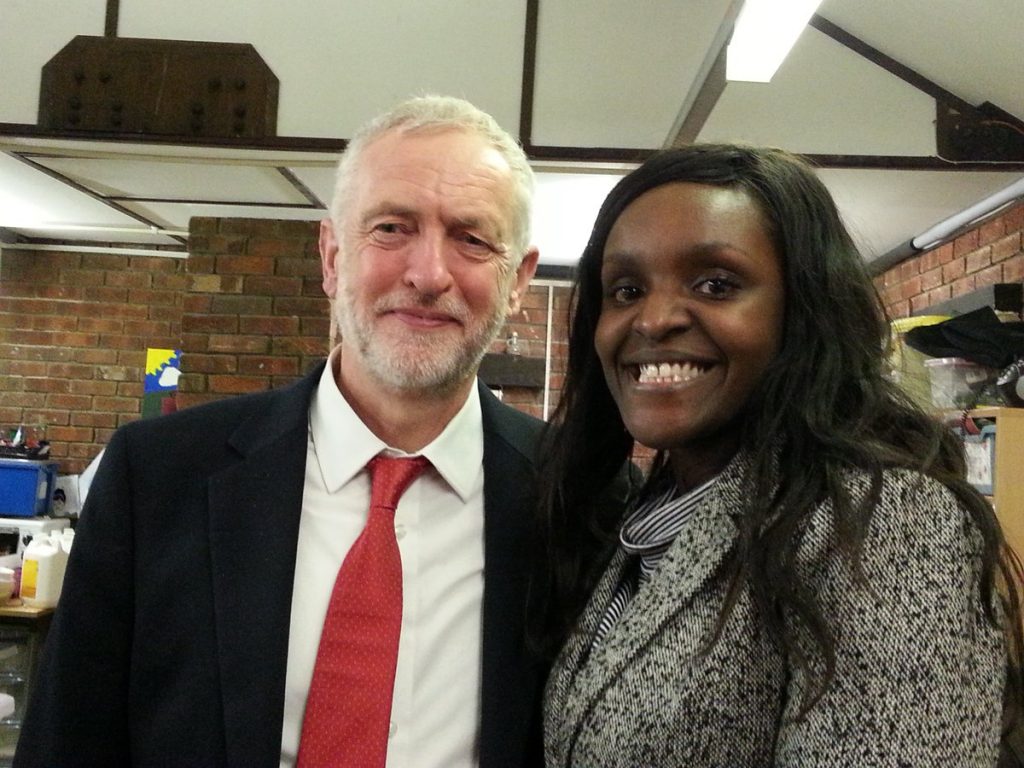 Bim Afolami, who also became MP representing Hitchin and Harpenden constituency on the platform of the Conservative Party, has a Nigerian father. 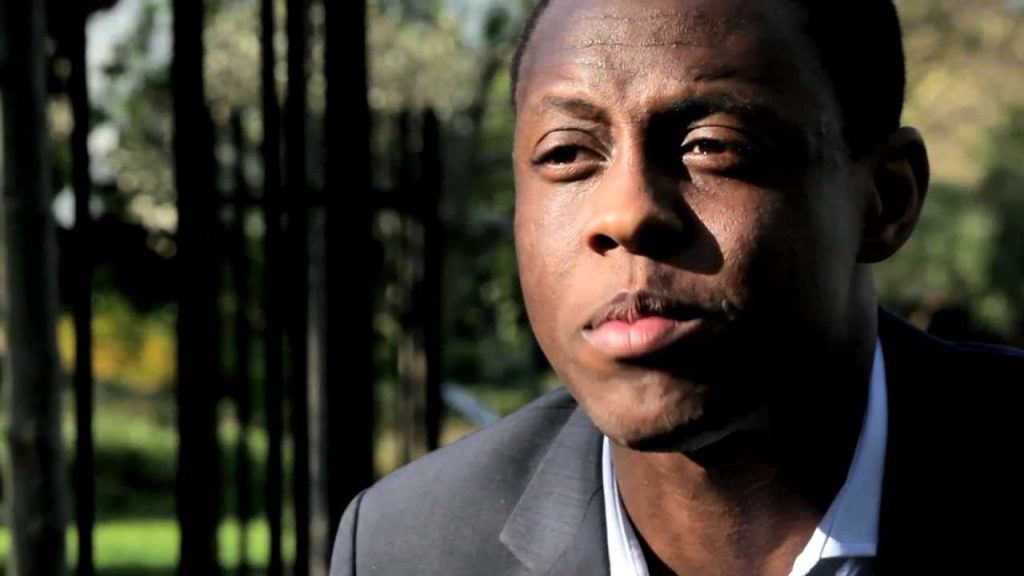 Also, Helen Grant, who made history in 2010 as the first black woman to be elected as MP on the ticket of the Conservative Party, won again this time to represent Maidstone and The Weald constituency.
Olukemi Adegoke, Olufunto Badenoch, a graduate of Engineering and Law, is MP for Saffron Walden constituency. 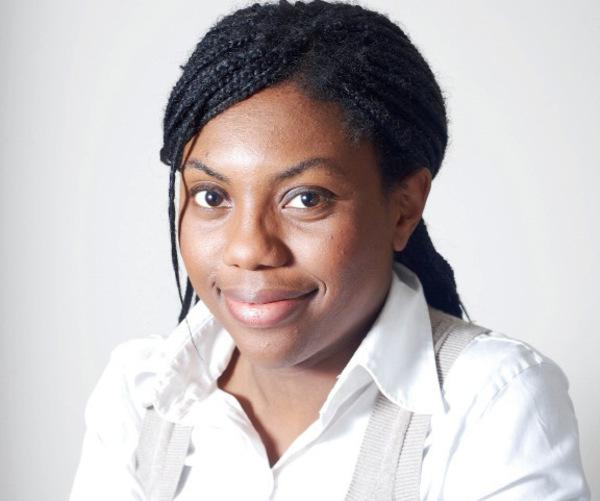 Born in Wimbledon and bred up in both Nigeria and the United States, she is a 37-year-old mother of one daughter.

"They killed an inspector and buried him"

"They killed an inspector and buried him"