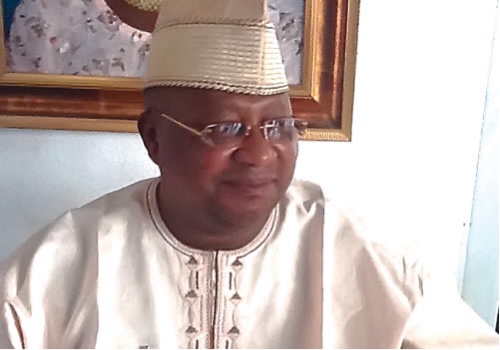 Family sources disclosed to Metronews that the first civilian governor of Osun state popularly known as ‘Serubawon’ is dead. He was a bit indisposed and passed on this morning.

Isiaka Adetunji Adeleke is a two time Nigerian senator who represented the People’s Democratic Party in Osun State from 2007 to 2011 and was elected again under the banner of the All Progressives Congress in 2015.

He started his primary education at Alafia Institute, Ogbomosho Grammar School, in Osun State before he proceeded to Western Kentucky University, and later, to Jacksonville University, all the United States of America.

Serubawon, who was born on January 15, 1955 hailed from Ede, also in Osun State, Nigeria.

The deceased was married with children.

Have You Ever Witnessed Girl Fight Before? Hmmm, Ok Run!

Have You Ever Witnessed Girl Fight Before? Hmmm, Ok Run!