by metronews
in Crime, World
0

It is thought that some 35 people have been injured in New York City, on West Broadway and Murray Street, in the wake of a basement fire and carbon monoxide gas leak.
The Express has reported that the FBI and bomb squad were swiftly on the scene, after suggestions that a suspicious package had been found. But subsequent reports suggest that the incident was, in fact, the result of a fire in the basement of an apartment building.
The area was believed to be widely attended by fire trucks and ambulances, who were treating those who had been injured in the incident. 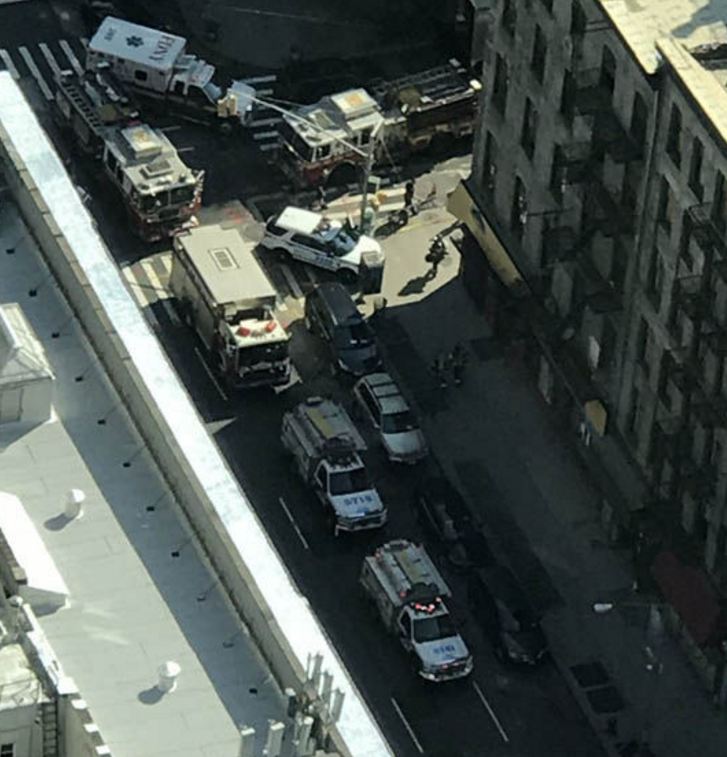 It is not yet clear exactly what caused the gas leak, although FDNY have suggested that it might have been started by a “defective boiler”.
NBC reports that fire officials have been monitoring the air quality in adjacent buildings.
While most of the injured were treated as the scene, at least one person is thought to be in a critical condition.