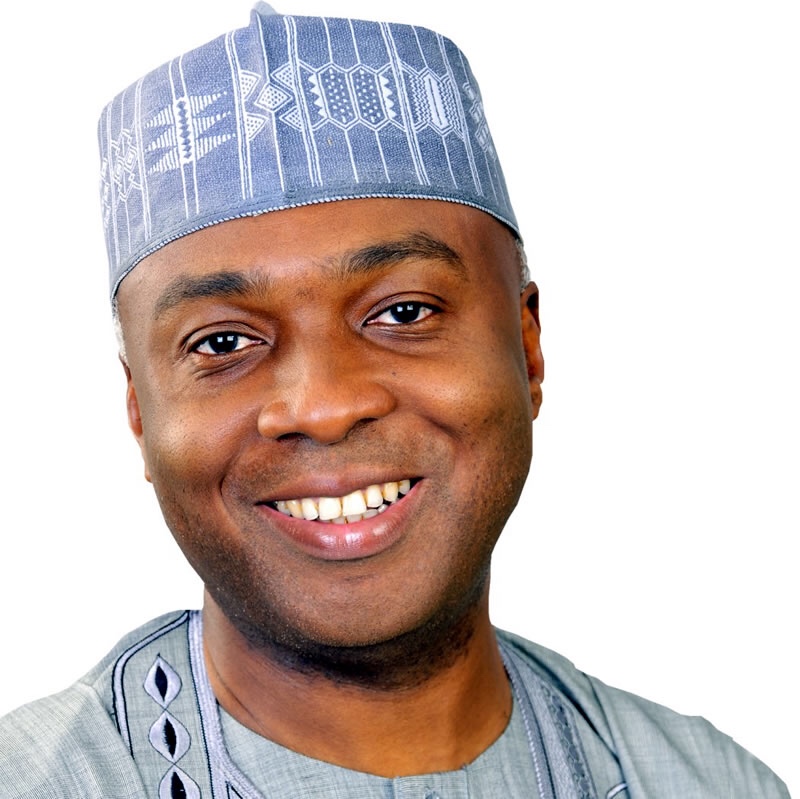 The political voyage of Senator Bukola Saraki, Nigeria’s embattled senate president, has been blighted by numerous quagmires and dangerous labyrinth, since his assumption of office, on Tuesday, June 9, 2015, as the number three most important man in the country.

Apparently, the junior Saraki’s objective and unbiased style of leadership, in the upper chamber of the legislative arm of government, has earned him both friends and foes alike. But, like the historic Trojan fighter, he has remained a common denominator in the face of his travails.


His body language suggests he is totally in control, and like the cat with nine lives, the Kwara State politician bounces back after each trial. That is commendably alluring of a leader. At least, a trial is not a death sentence, he has not been pronounced guilty of any of the crimes leveraged against him, until proven otherwise, status quo remains.

Considering the account, of how Saraki emerged the president of the 8th Senate, it might not be out of place to posit, that his ‘never ending’ trials are witch-hunting spree from his foes, whose personal agenda felt mashed on his way up the ladder.

Sooner had he been announced president of the senate, outwitting his party, APC’s popular choice, Senator Lawan, from the North East,had he begun standing trials since September 2015, on an 18-count charge (now amended in February 2017), at the Code of Conduct Tribunal, CCT, for alleged false declaration of asset, in forms filled before the code of conduct Bureau, (CCB), he is also accused of failing to declare some of his assets.

Fast forward to the present, Saraki’s purported current arch adversary, Mr. Ibrahim Magu, who has been checkmated by the senate, from being confirmed the substantive chairman, of the Economic and Financial Crimes Commission, EFCC, on grounds that he didn’t pass integrity test by the Department of States Service, DSS.

Sooner had that episode began, had new revelations emerged of how the senate president in connivance with his aides, and associates, had allegedly laundered up to N3.5 billion, which was approved by the Federal Government as reimbursement to states for excess charges over loans from Paris Club.

Mr. Saraki was quick to discard the ‘contorted’ claim, accusing the EFCC acting boss, Magu, as being the master mind.

The senate had invited the Comptroller General of the Nigerian Customs Service, NCS, Col. Hammed Ali (rtd.), and his compulsion to appear before her in his uniform, to explain the decision by the customs placing ultimatum giving to car owners, nationwide, to pay duties on their vehicles, with deadline in April 2019, or risk their vehicles being impounded.

The senate insisted that Col. Ali, a retired Nigerian Army Officer, appears in his customs uniform because, he has not worn the uniform of the service, since his appointment into office two years back.
Sooner had this episode unfolded had Mr. Saraki once again been dragged into the mess. Fact findings have once again revealed that the senate president is not guilty of the offence.

The said vehicle was later revealed to have been imported in 2014 by private individuals, and sold to the National Assembly in March 2015, while he was yet to become the president of the senate. Case closed, he is not guilty of the offence.

The man, Bukola Saraki, has distinguished himself from the typical political puppets that have flocked the Nigerian political space; hence, his many travails. He has remained unyielding, standing out as a titan of the modern day polity.

Obviously his foes are getting tired but not giving up, they only know why they want him out at all cost. Time will tell.
Previous Post