by metronews
in Scandal
0

The media personality, Stephanie Coker, whose husband was arrested and remanded in Kirikiri prison for his alleged involvement in a financial fraud that involved millions of naira is in the news again. 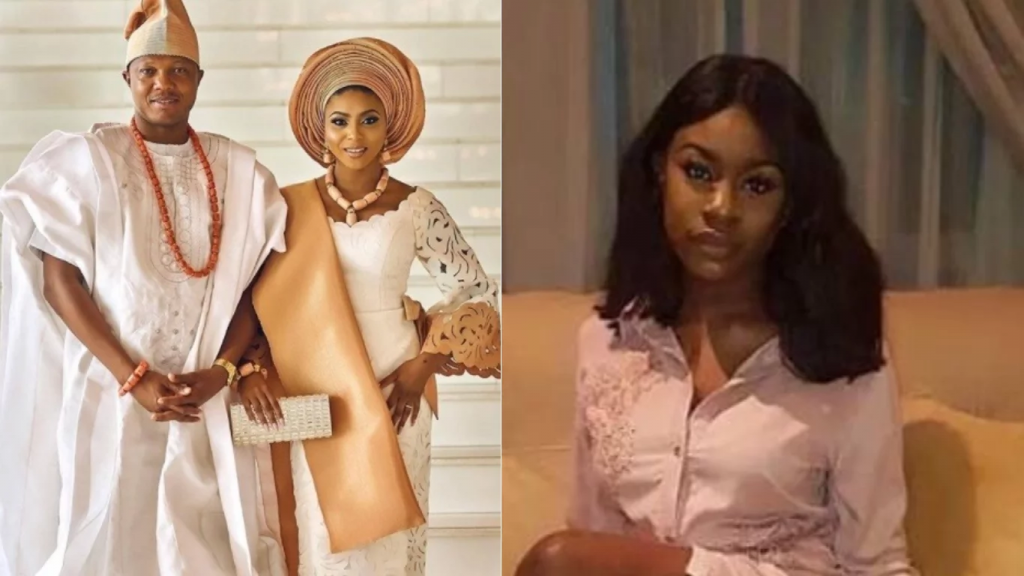 While Stephanie Coker is still trying to clean her name and that of her husband from the scandal that followed his arrest, another one has hit the internet.According to the rumours roaming social media, Stephanie Coker’s husband is allegedly having an affair with a university undergraduate identified as Yolanda Ayemo Nifise.

According to leaked messages, they met on Instagram and Yolanda, a student of Bells University, Ogun State, is said to have already left school to meet with him in a hotel. 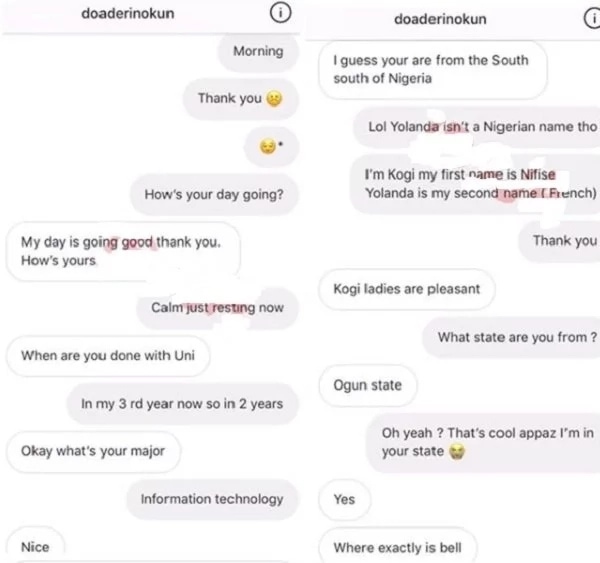 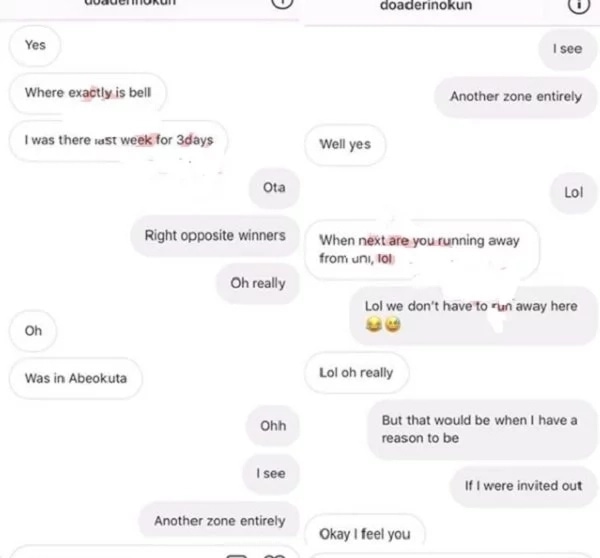 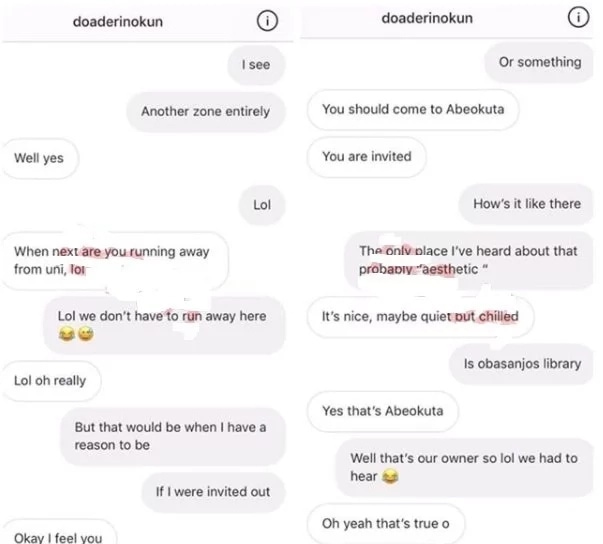 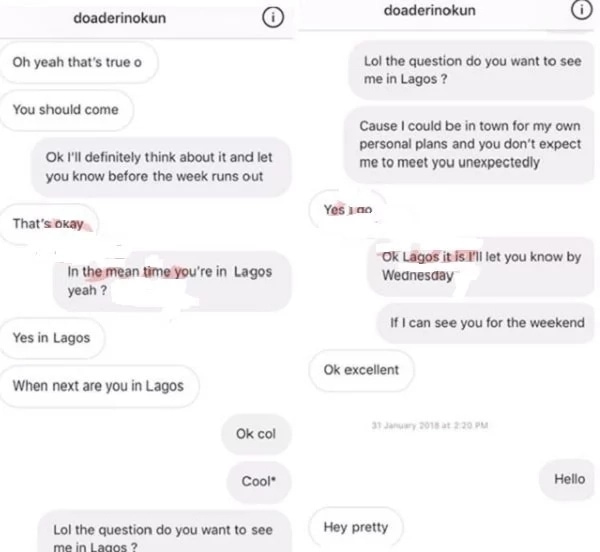 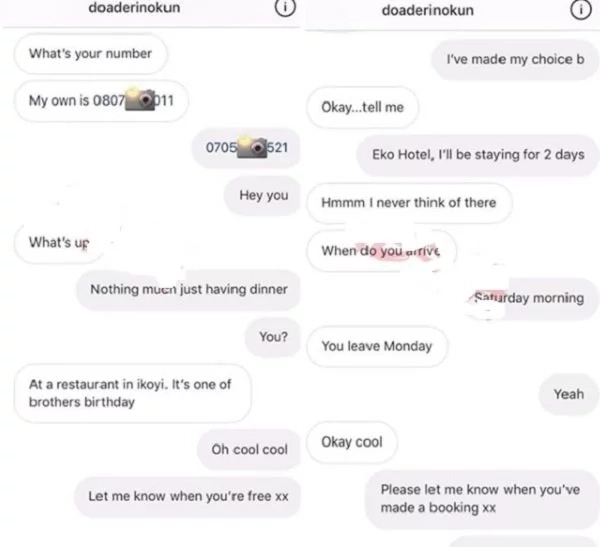 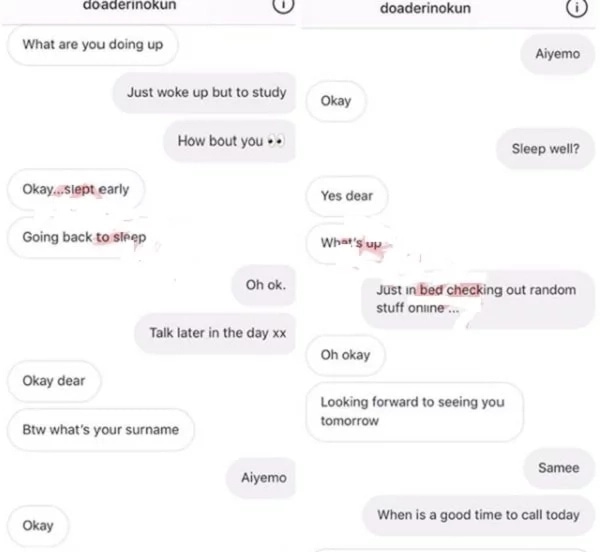 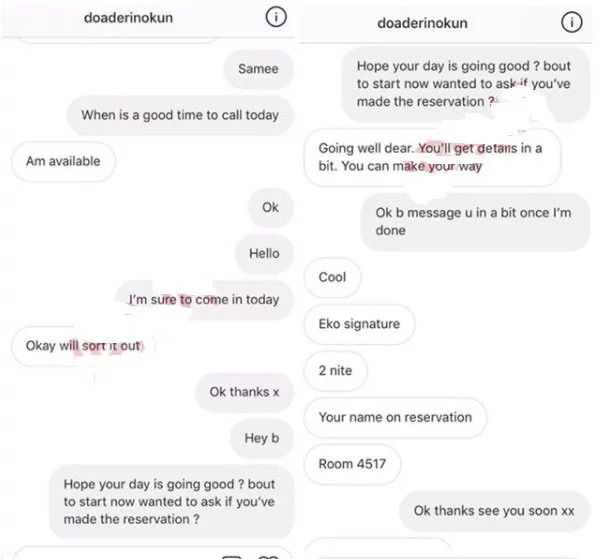 Meanwhile, Stephanie Coker, amidst the brouhaha, took to her Instastory to post a photo showcasing her wedding ring. Apparently, the subtle message here is ‘unbothered’.