by metronews
in News, Photos, Society
0 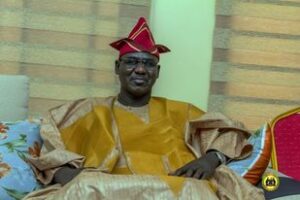 An elated former Army chief described the late colonel and his wife as great achievers and humane and expressed thanks to the Royal fathers and Members House of Representative in the delegation for their fatherly support to him and President Buhari.

In his speech, Olowu of Kuta urge General Buratai to Continue his Selfless service to the nation without looking back as he can see the natural solidarity of support he received from natural rulers of the land.

Here are more pictures from the event: 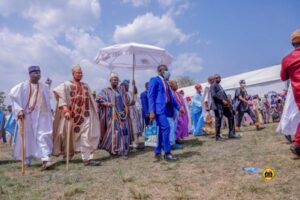 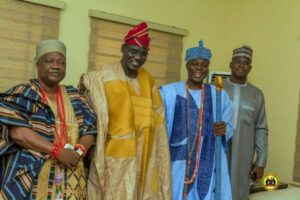 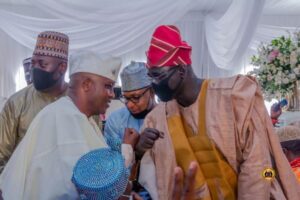 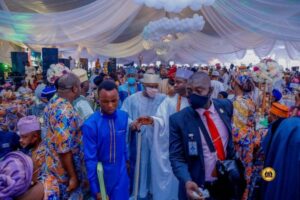 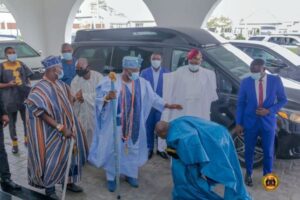 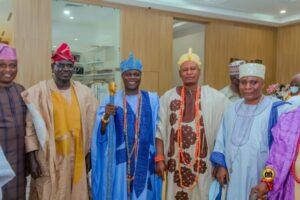 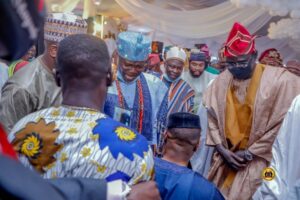 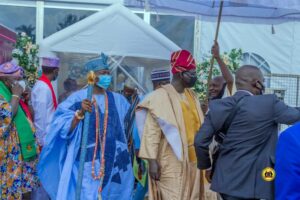 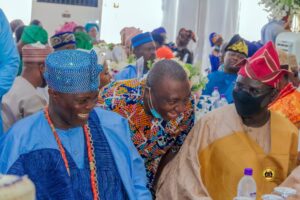 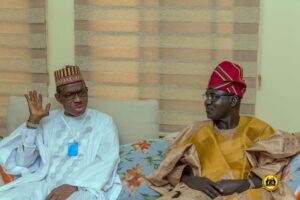 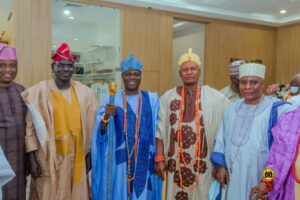 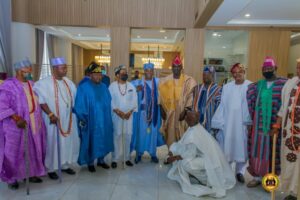