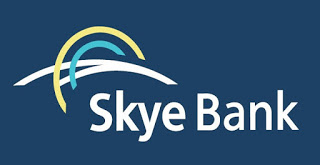 In reference to the erroneous news titled:Drama in Skye Bank as woman recognises her abductor inside bank,  the management of the bank has debunked the claim.

The position of the bank is that there was no iota of truth whatsoever in the news; hence the statement below as signed by
the bank;

We have investigated, and established that the information is false, unfounded and baseless.

This incident never occurred in (or near) any of Skye Bank branches and further investigations reveal that the story has two versions; first reported on 5th November 2015 by one Odinaka in on online platform www.tori.ng and the latest version emanating just two days ago, 7th February 2017 by Twitter user @cunnybush and now being circulated by various online blogs, including your medium.

We request members of the public to disregard this sensational attempt to put the bank in bad light.