The wife of Ugandan billionaire businessman, Ivan Semwanga, has came out to debunk the controversy surronding her husband’s death.
According to Zari, Ivan died of stroke.
She claimed that he never took his blood pressure medications serious. 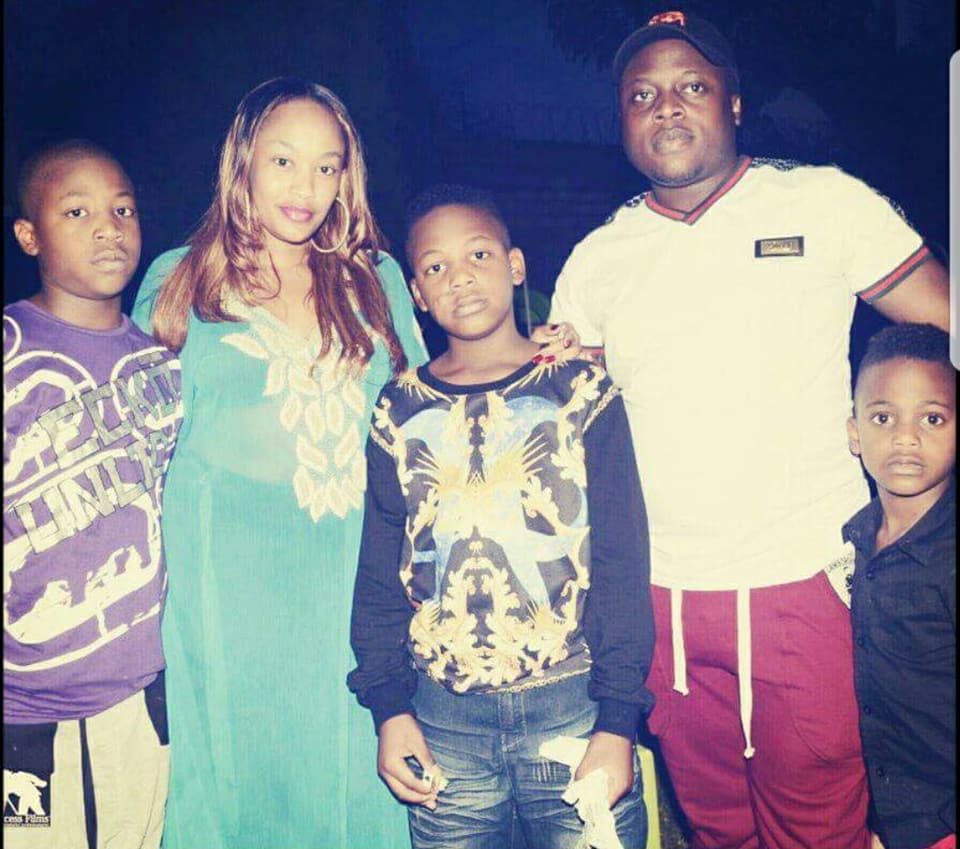 She said in an interview that Ivan had a stroke which affected some veins in his brain and one side of his body was paralyzed. The doctors operated the brain.
In the process of the brain surgery, Ivan lost so many blood and his blood pressure went up to above 220 which was really bad. The doctors told her that chances of Ivan recovery is 20%.
So she was advised to say good bye to him while he died gradually.
She said Ivan had no money when she married him, they work together to make the money before she left Ivan.
Zari was once the Tanzanian singer, Diamond Platnumz’s heartrob.

We Would Make Sure He Doesn't Do It Again – Jet Company

We Would Make Sure He Doesn't Do It Again - Jet Company