by metronews
in Breaking, Entertainment, News
1 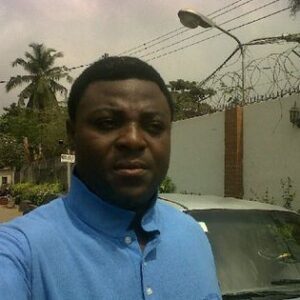 The death of Olayinka Olalekan Obey-Fabiyi,one of the sons of famous juju maestro,Evangelist Ebenezer Obey-Fabiyi came as a rude shock to most people who have come across the very friendly, jovial and well connected Yinka who is well known in social circle as “Obeychy”

Sources revealed to Metronews that his long battle for survival started over 5years ago,when he was diagnosed of diabetes,this led to his withdrawal from social circle as he took time to treat himself, while friends were happy when his health improved and at his come back victory over the bout of diabetes,he was said to have fallen again to kidney ailment which again made him bed ridden for a long while before partial stroke broke the camel’s back last friday when he breath his last. He was buried the following day,saturday 30th of July. 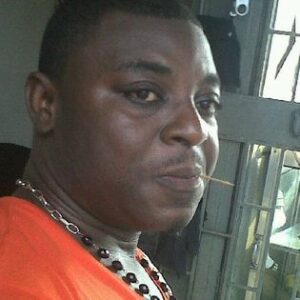 Yinka’s death have been subject of discussion in ikeja social circle as his friends are mostly in denial and yet to accept the fact that their darling friend is no more.

May his soul rest in peace. May God console the family he left behind.

Aregbesola To Correctional Centres: Ensure That All Escaped Inmates Are Arrested, Brought Back To Custody

Aregbesola To Correctional Centres: Ensure That All Escaped Inmates Are Arrested, Brought Back To Custody