Rap Superstar Rick Ross is officially off the market.
We have learnt that Rozay popped the question – to his girlfriend – a woman named Liz and she’s an executive at Twitter.
The two have been dating now for only two months – but that was enough for Rozay to know that she’s the one.
But before you get to excited remember, this is Rick’s fourth engagement.
The last none – to model Lira Galore – ended terribly. 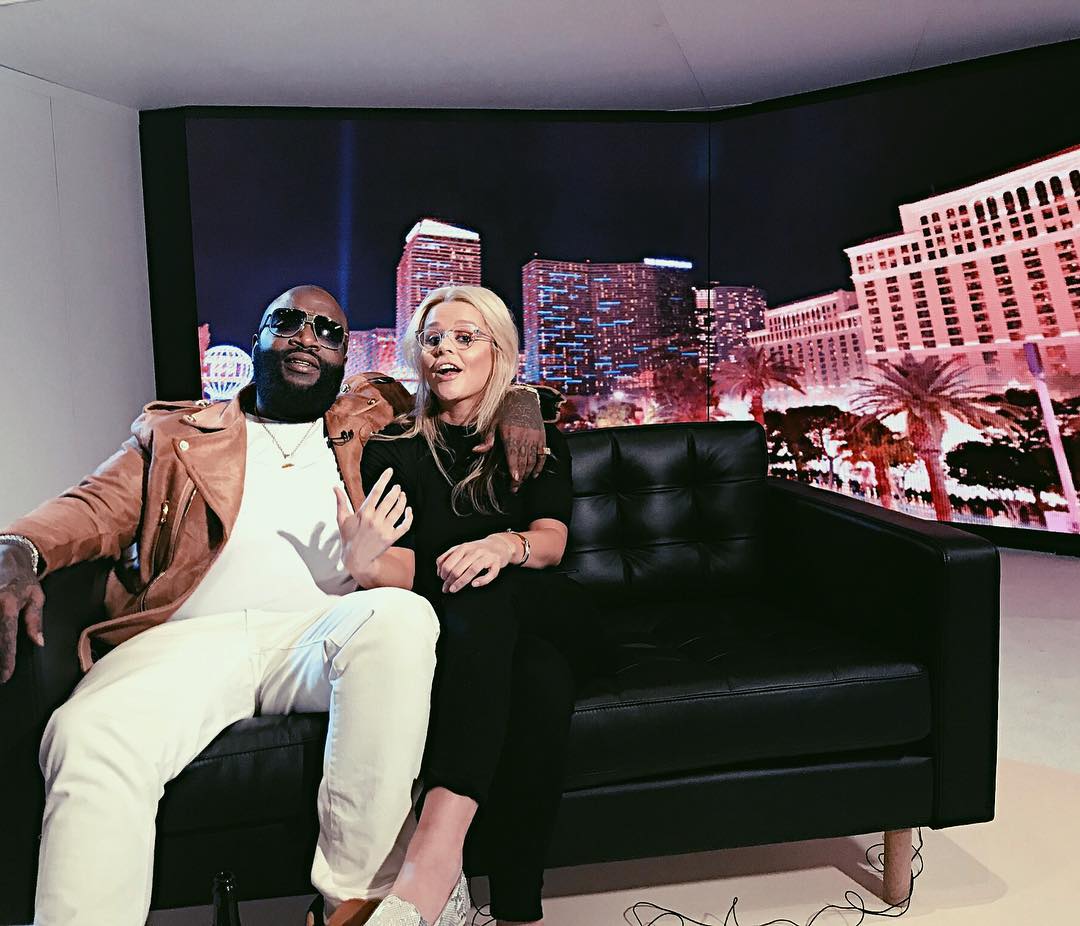 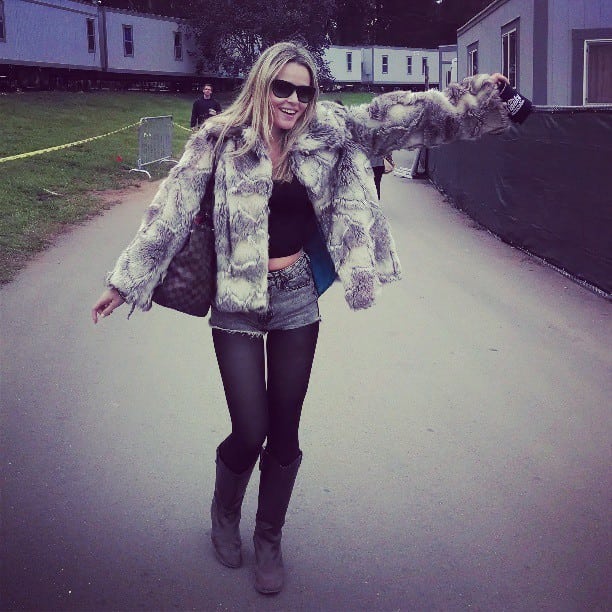