President Muhammadu Buhari, on Monday, March 26, received members of the Martin Luther King Junior at the Council Chambers of the State House, Aso Rock, Abuja with some members of his government including Abike Dabiri-Erewa.

Though details of the visit were still sketchy at the time of this report, it was learnt that the family visited Aso Rock for the conferment of a title. 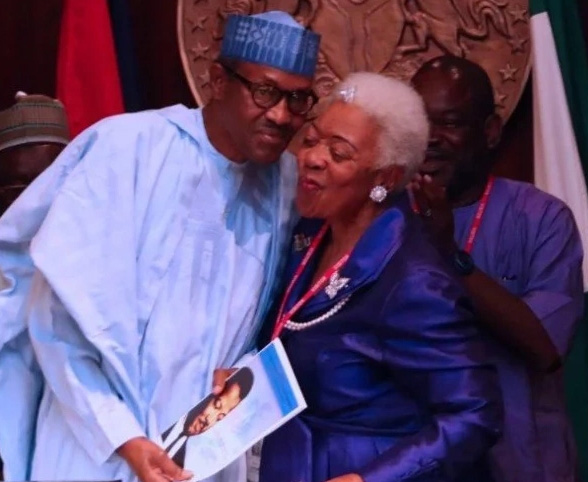 It earlier reported that President Muhammadu Buhari, in furtherance of his anti-corruption war, signed an agreement with Switzerland that will see to the return of stolen assets hidden in the country to Nigeria.

This was contained in a statement issued by Femi Adesina, the special adviser to the president on media and publicity on Monday, March 26. 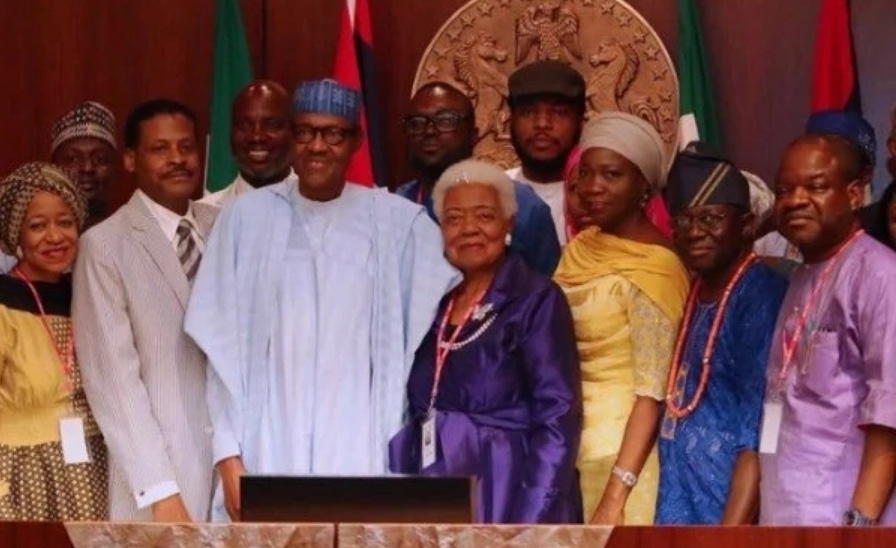 “The other was the Instrument of Ratification of the Memorandum of Understanding (MoU) among the government of the Federal Republic of Nigeria; the Swiss Federal Council and the International Development Association on the Return, Monitoring and Management of Illegally-Acquired Assets Confiscated by Switzerland and to be Restituted to the Federal Republic of Nigeria,” the presidency statement said.