In furtherance of its proactive measures to forestall any possible breakdown of law and order in Lagos State by members of Aiye Confraternity aka Black Axe as the group intends to mark its annual 7/7 Celebration ( Boogie-Night) in many states of Nigeria and beyond, with no exception to Lagos State, the Lagos State Police Command has embarked on Show of Force to send a signal to cultists, especially Black Axe members, to steer clear of the state, and to assure the good people of Lagos State of adequate security.

Earlier on Wednesday, 7th July, 2021, the Lagos State Police Command had warned members of the Black Axe to desist from having Celebration to commemorate their annual 7/7 in any part of the state as the police and other security agencies have put measures in place to resist such Celebration today 7th July, 2021 or at any time in the state.

The Commissioner of Police, Lagos State, CP Hakeem Odumosu, has therefore re-echoed his order to officers and men of the command to intensify efforts in resisting and curtailing any act of lawlessness, oppression and intimidation from any group of individuals who might want to engage in any unlawful gathering or Celebration of whatever kind.

CP Hakeem Odumosu also charged intelligence and tactical units of the command to beam their search light on the identified areas that are vulnerable to attacks and reprisal attacks by any cult group in the state. 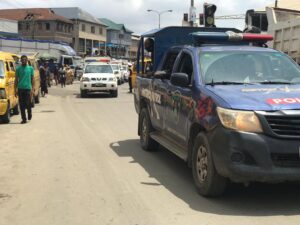 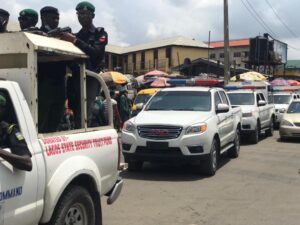 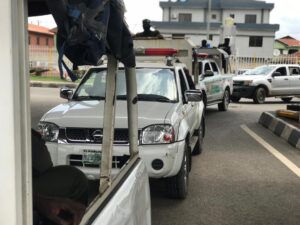