A very sad event happened in Ikorodu this morning as the clamour for material things are now reaching its peak.
A pastor has been fingered in a gory beheading of boy, 7, for money rituals.
According to a source, the boy was taken to the pastor, now at large, by his father’s friend around Odogunyan in Ikorodu.
When the friend failed to return with the boy, the father asked where his son was and the friend allegedly told the father the boy would return on his own.
This was not to be so as the boy’s head was later found right under the pastor’s altar in his church when the father insisted his friend took him to where he took his son!
The friend was immediately arrested by officers of Sagamu Police Station, who took them to where the remains of the boy was exhumed.
While the police said they are awaiting the order of the Lagos Commissioner of Police on the matter, the royal father of the community where the incident occurred, the Ayangbure of Ikorodu, Oba Kabir Adewale Shotobi swore to ensure the perpetrators and their sponsors are brought to book. 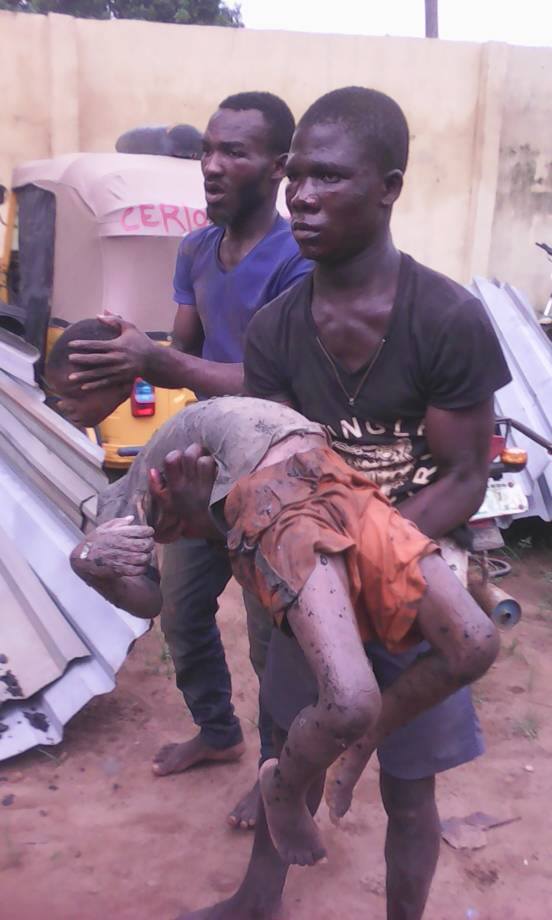 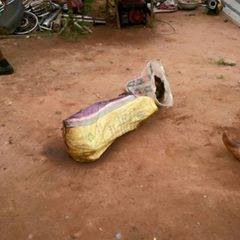 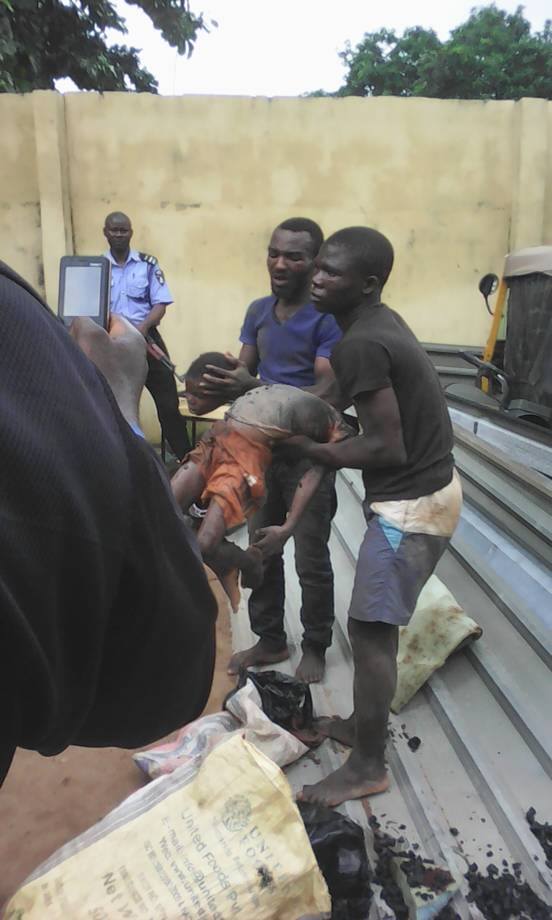 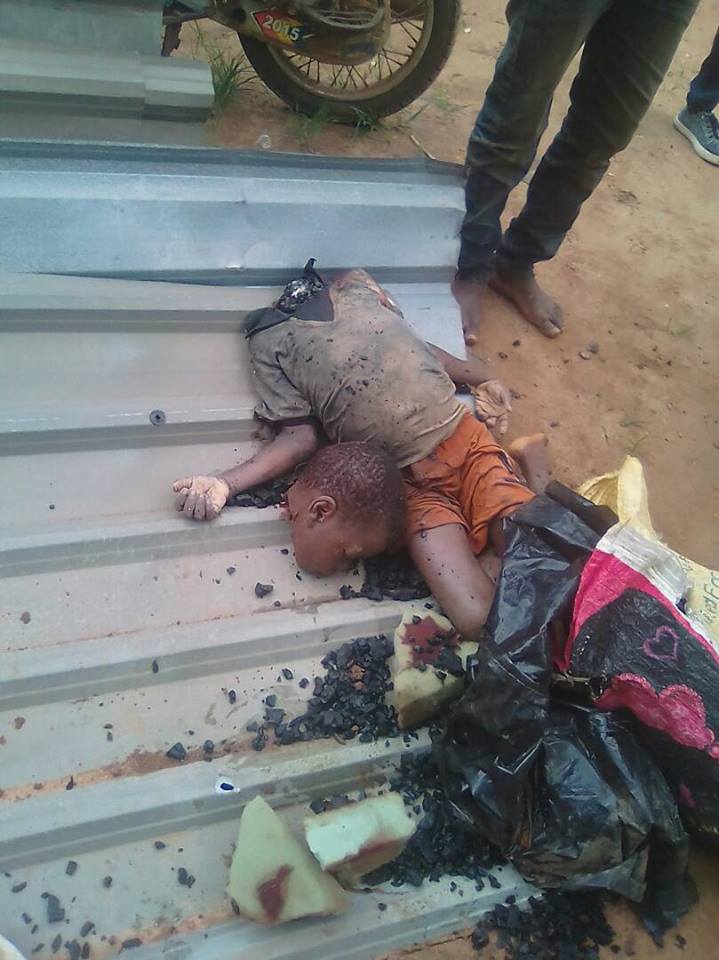