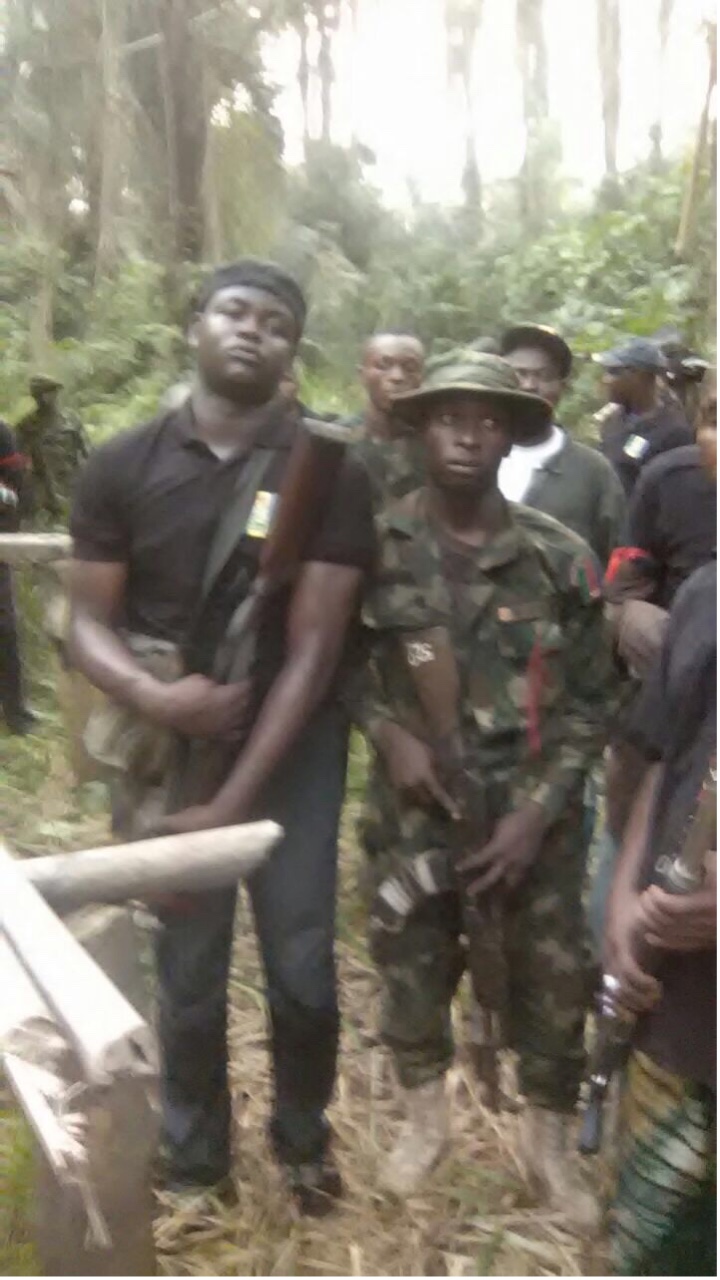 “We are taking no more chances. I think our tolerance has been mistaken for cowardice and it is time to act. Now we are ready to join hands with the relevant Nigerian forces to smoke out all militants that have constituted themselves as be the tail troubling the dog of Lagosians all these while. We have already moved into action, and they shall all be smoked out and dealt with, in no time.”
These were the words of Barrister Yinka Oguntimehin, Publicity Secretary, Gani Adams led Oodua People’s Congress, OPC, in response to the recent invasion of a part of Lagos State recently by men suspected to be militants, which resulted in shooting at some OPC members and the eventual kidnap of an Army Lieutenant.

Sequel to the gory development, a combined team of military personnel and members of the Oodua People’s Congress, OPC, led by Otunba Gani Adams, have swooped on the sleepy town of Soba, Festac Area and environ in Lagos to quell the recent attack believed to have been masterminded by men suspected to be militants from the Niger-Delta region.
The suspected militants had swooped on the area weekend to unleash terror on residents and in the process, kidnapped a military officer, identified as Lieutenant Gyan while the OPC Coordinator in the Zone, Akeem Lawal, was wounded with gunshots.
In a reprisal attack, a combination of military personnel from Ojo Cantonment, Naval Officers from Navy Town and a team of men of the Gani Adams led OPC, cordoned off the creeks in the area to dislodge the arsonists from their hideout.
It was gathered that the suspected militants, eventually bowed to the superior fire power of the team, resulting to several casualties on the side of the former while their hideouts were burnt down by the joint team.
Meanwhile the gunmen have been terrorising Lagosians before introducing the new twist to their activities.

Lieutenant Gyan was abducted at Ijedodo area of Abule-Ado, Lagos, resulting to military personnel under an operational code name AWATSE, being deployed to the area immediately to curb the activities of the militants.
It was gathered that the Lieutenant was kidnapped with his service riffle while on patrol along the axis at about 5.30pm.
His abduction sparked up sporadic shootings that Saturday as a joint force of the Military and the Police invaded the creeks and headed for the kidnappers den while another team headed for the hideout where the abducted Lieutenant was suspected to have been taken to.
Others remained at the strategic points around Ijedodo, Abule-Ado, Totowu , Igando and neighbouring exit points, to ensure that the kidnappers did not escape. 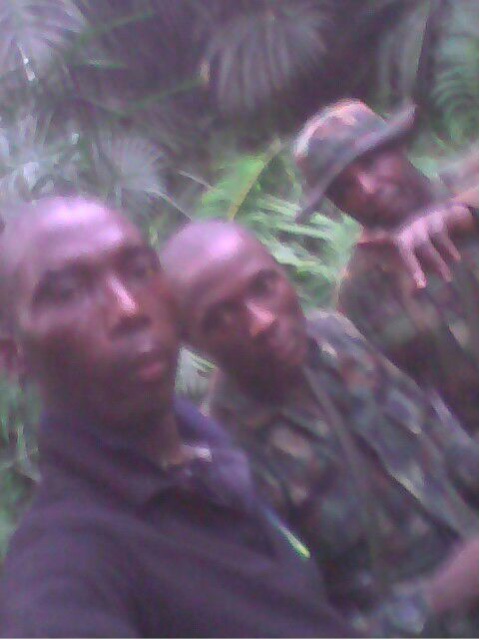 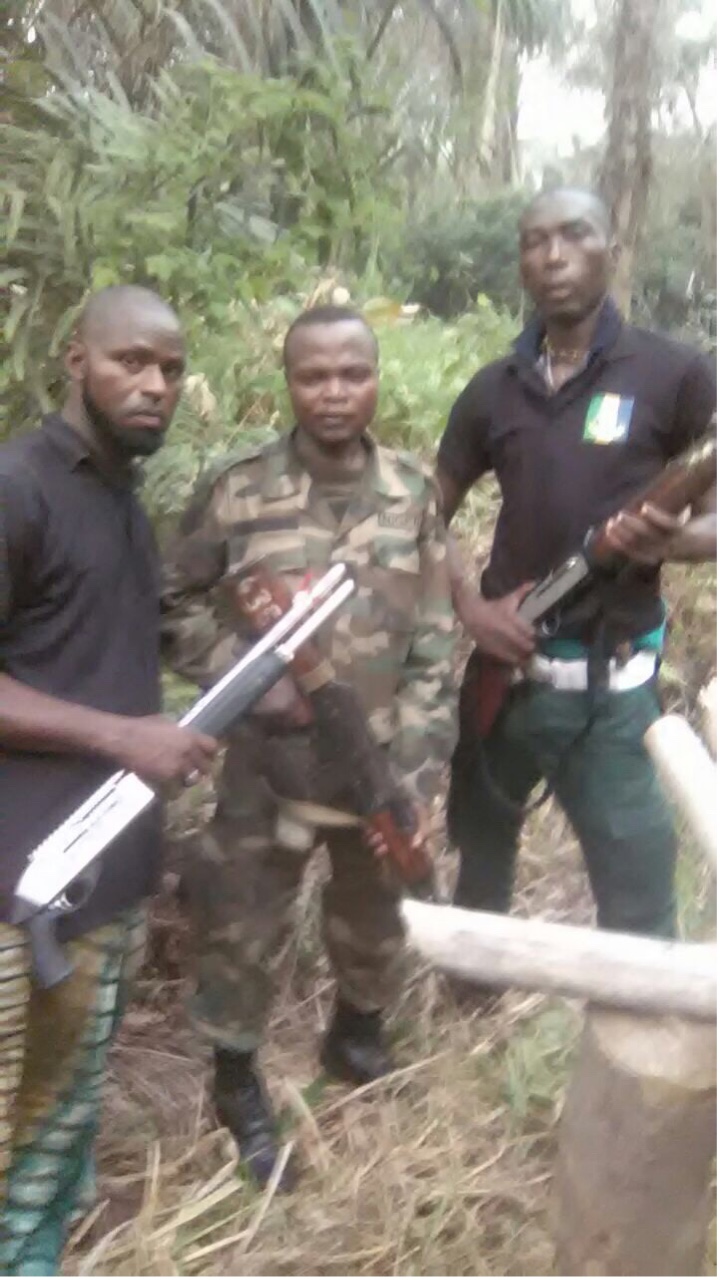 A fisherman who simply gave his name as Aidan , claimed to have witnessed when the Lieutenant was kidnapped . He said: “I was coming to inspect my fishing net when I noticed some suspicious movements. One speed boat was at the shore with a man pretending to be carrying out repairs on it. Then all of a sudden, my fears were confirmed following a deafening gun shots. As that was going on, I saw a soldier being dragged into the speed boat that I assumed was faulty and they sped off shooting “.

When contacted , the Lagos State Police Public Relations Officer, Dolapo Badmos , said : “ I can not immediately confirm such incident now. I wll brief you when I have a clear picture.”
Spokesperson , 9 Brigade of the Nigerian Army, Major Mba Leme, could not be reached for comments as his phone rang severally without response