Ooni of Ife, His Imperial Majesty, Oba Enitan Ogunwusi, Ojaja II, has proclaimed Bahia, a state in Brazil as the headquarters of Yoruba nation in the Americas.

The royal father made the proclamation on during a visit to the oldest temple owned by the blacks in Salvador, the headquarters of Bahia state.

The royal father, alongside 17 notable royal fathers drawn across South West states and Kwara, Ifa priests, university teachers, culture promoters and newsmen, are currently on the tour of the Latin American nation.

The temple called Espaco Cultural Da Barroquinha, according to Bahia state’s Commissioner for African Affairs, Arany Santa, was established about 600 years ago by the African descent.

She further explained that the temple used to be a Catholic church, until the blacks acquired it, and had since used it as a place of worship by the adherents of traditional African religion.

From the songs rendered, mode of dressing and worship, the adherents clearly established their links to the Yoruba race and expressed their desire to further deepen their knowledge about their roots.

Addressing the adherents, Ooni Ogunwusi, said before leaving Nigeria, he consulted the ancestors and prayed for successful trip, adding that signs were obvious since he came into the country that things were going to change for better for not only the descendants of Oduduwa but the entire residents of Bahia.

Ooni further posited: “I commend you for keeping Yoruba heritage, religion and culture alive, several years after circumstances forced you away from the ancestral home. I am assuring you of my support in whatever way such is needed to make you remain close to your roots back in Nigeria and Yorubaland.

“I demand from you love and special care for the women. When all of you living far away from us back home, live in love, I will be happy and sleep with two eyes close.”

Titled “Solemn Declaration of Bahia as Yoruba Capital of the Americas”, a statement by Moses Olafare, Director of Media, Ooni’s Palace, said Ooni Ogunwusi and the Mayor of Salvador, ACM Neto, signed the declaration, conferring on Bahai status of capital city for the Yoruba people in the Americas.

The declaration reads in parts: “Ooni Adeyeye Enitan Babatunde Ogunwusi, Ojaja II, Ooni of Ile Ife, by the power and ase given to me by the ancestors and the 400 Irunmole of the Yoruba orisa pantheon as the Arole Oduduwa, sole occupier of the Source throne of Oduduwa, the mystical founder and father of the entire Yoruba nation, both in the African homeland and in diaspora, do hereby decree and solemnly declare as follows;

Responding, Christiane Taquari, Bahia state Commissioner for Culture, commended the royal father for the visit, and assured him of their readiness to obey all his admonitions and further preserve Yoruba traditions and culture.

Also in a remarks Ambassador of Guinea Bissau to Brazil, Dr. Rui Barai, acknowledged the leadership role Nigerian government has been playing in Africa, especially West Africa at ensuring that peace reigns across the region.

Barai added that he chose to attend the event because of severial reports about activities of Ooni Ogunwusi he has read and urged him not to relent in his pursuance of peace and efforts aimed at reuniting all descendants of the Yoruba race.

Also commenting, honourary consular, Guinea Bissau to Brazil, Adailton Maturino does Santos, called for support for Ooni Ogunwusi for him to successful implement all his laudable programmes designed to foster unity among the descendants of Oduduwa. 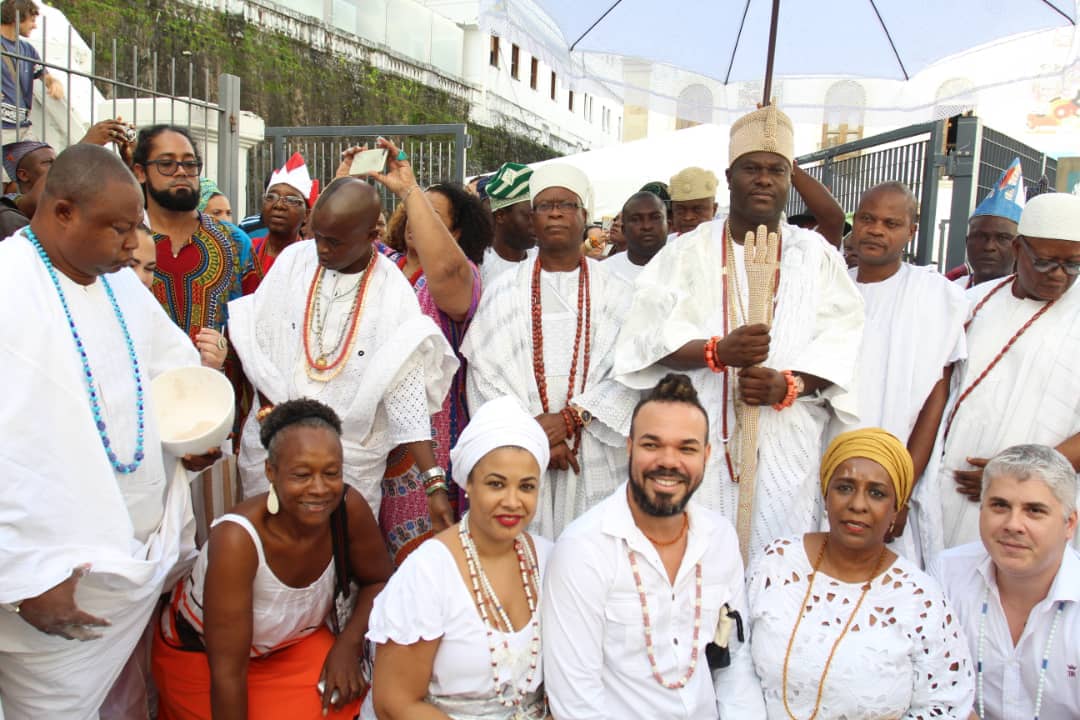 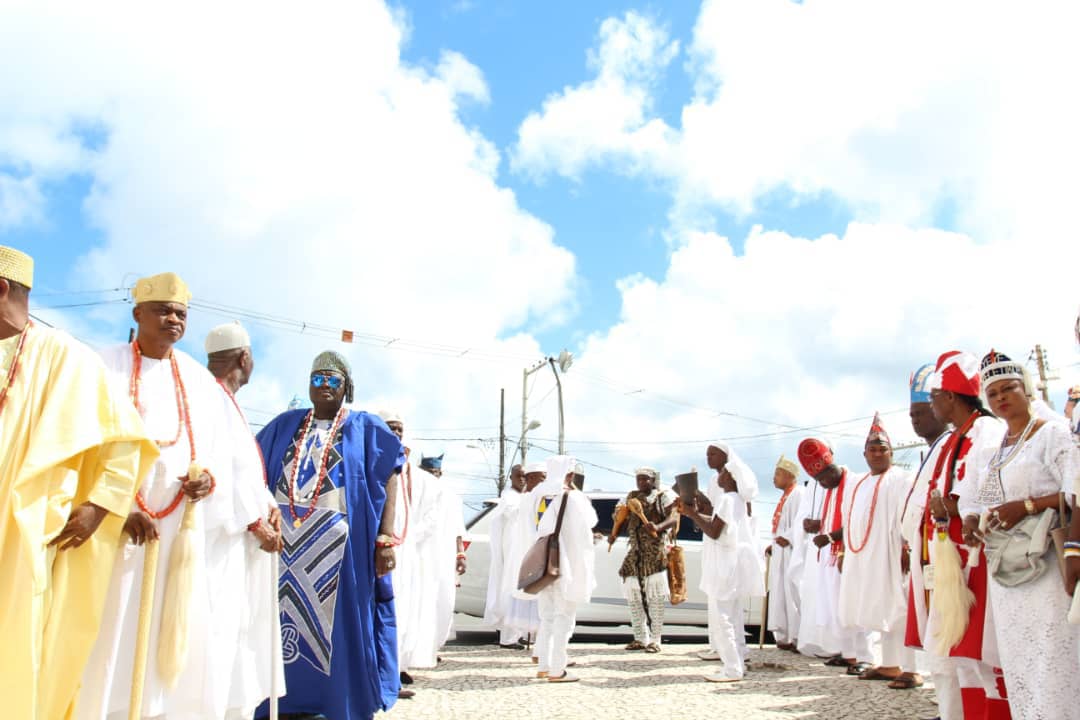 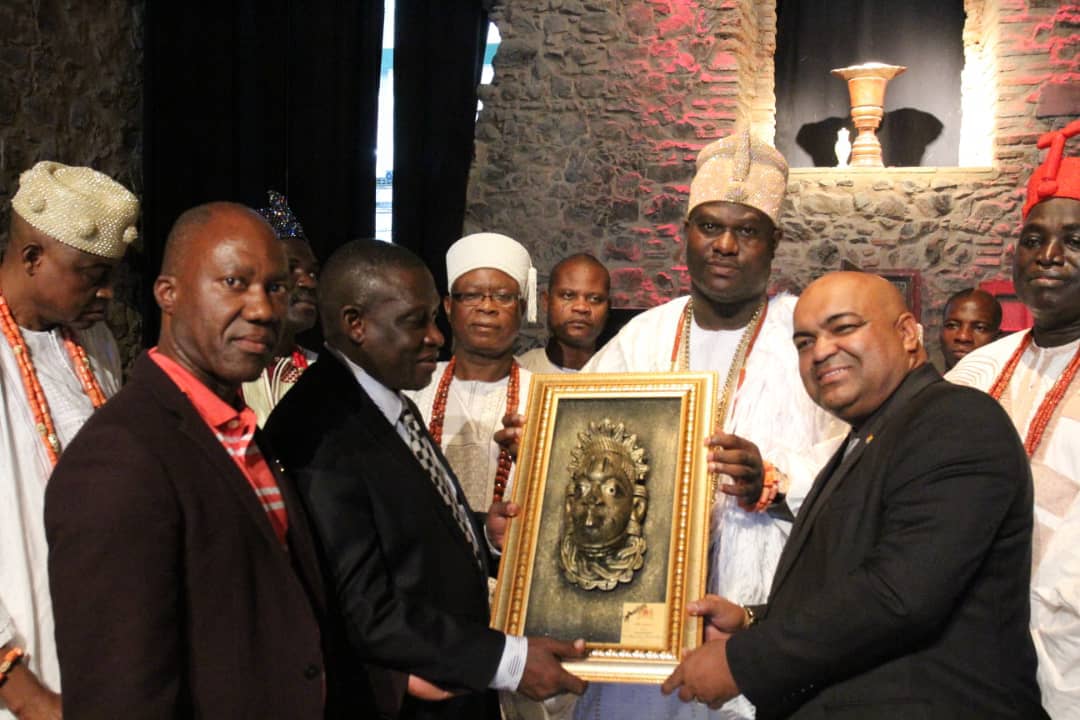 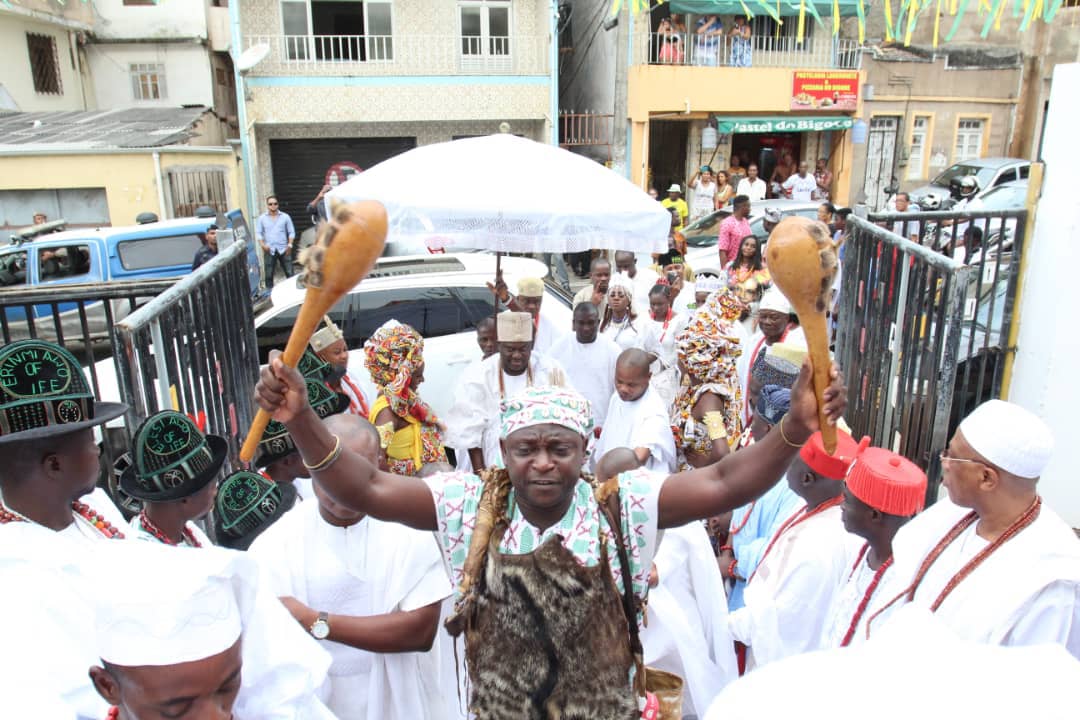 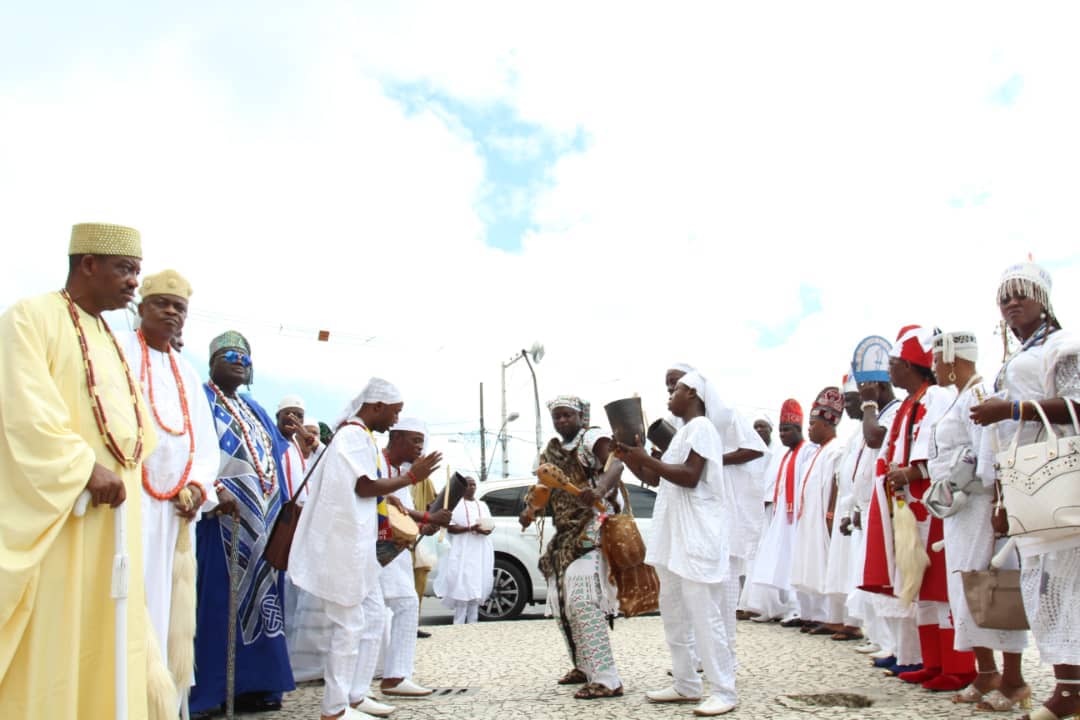 Not #ToyinTexas Jumped Into Lagoon, Another Woman Did! (Distress Audios)

ENDSARS Has Political Undertone, Influencers Must Be Fished Out