by metronews
in Technology
0

On Tuesday, North Korea launched a series of artillery drills yesterday to mark the 85th anniversary of its Korean People’s Army, which currently stands at one million-strong. Reports from the country say Kim Jong-Un was present at the display, which involved the firing of more than 300 artillery guns and included submarine torpedo attacks on mock enemy warships. 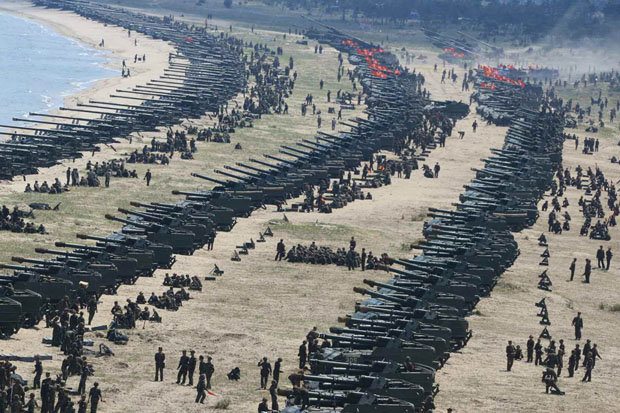 North Korean broadcaster KCNA said: “After receiving the report on the plan for the combined fire demonstration, [Kim] gave an order to start the fire demonstration. Submarines rapidly submerged to make torpedo-attacks at the ‘enemy’ warships while fighters and bombers made zero feet flight above the sea to drop bombs on the targets.
“Watching the exciting scenery, the leader praised the seamen of submarines and pilots for hitting targets every time. More than 300 large-caliber self-propelled guns lined up along the coast opened fire all at once.” 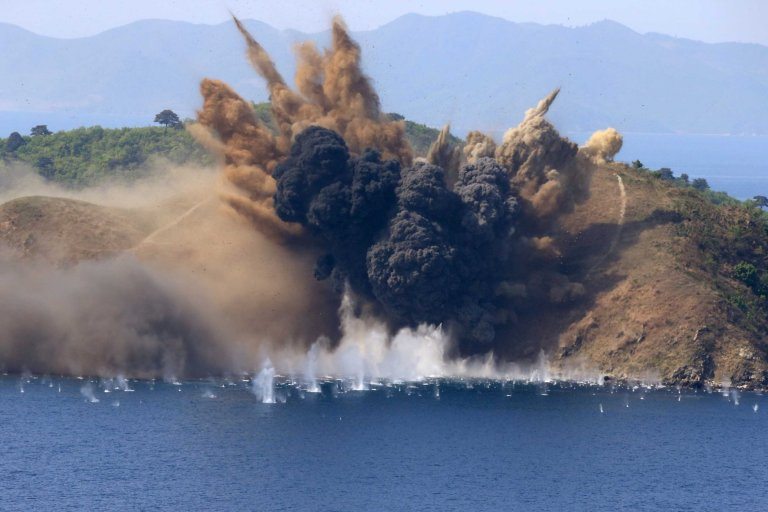 Just hours after the display, South Korea announced that US troops have begun installing equipment for its controversial Terminal High Altitude Area Defense (THAAD) programme, which improves South Korea’s ability to intercept ballistic missiles. It’s believed South Korea and the US have been speeding up progress on THAAD in order to cope with North Korea’s advancing nuclear and missile threats.
On Monday, US President Donald Trump called North Korea a global threat and “a problem that we have to finally solve”. During an interview on Fox News, US Senator Lindsey Graham said he and fellow Republican John McCain had dinner with Trump on Monday and discussed North Korea. 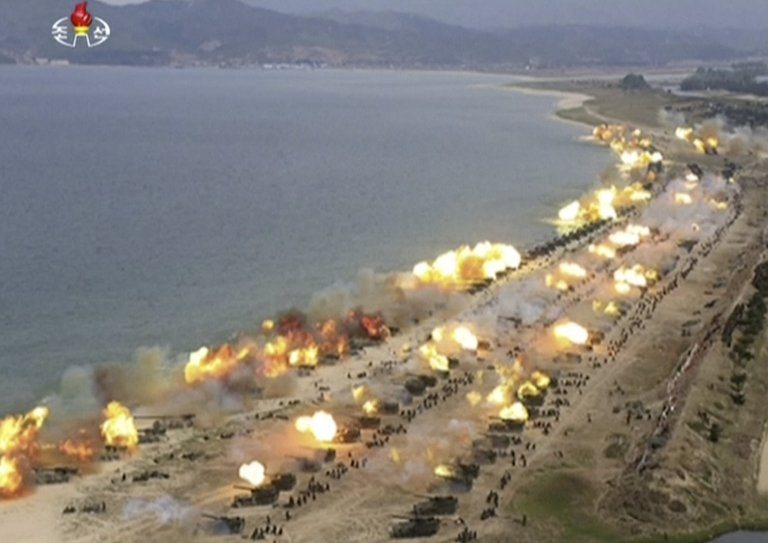 He said: “[Trump’s] not going to let this nut-job in North Korea develop a missile with a nuclear weapon on top to hit America. He doesn’t want a war any more than I do. But he’s not going to let them get a missile. That’s where they’re headed and China needs to up their game to stop this before it’s too late.”
Despite the fact that China are supposedly North Korea’s ally, they too are not happy with the dictatorship’s decision to advance its nuclear power. In an article written in China’s state-run Global Times newspaper, Pyongyang was told it was “sure to suffer the greatest losses”, and that the country was edging ever closer to crossing “the point of no return.” 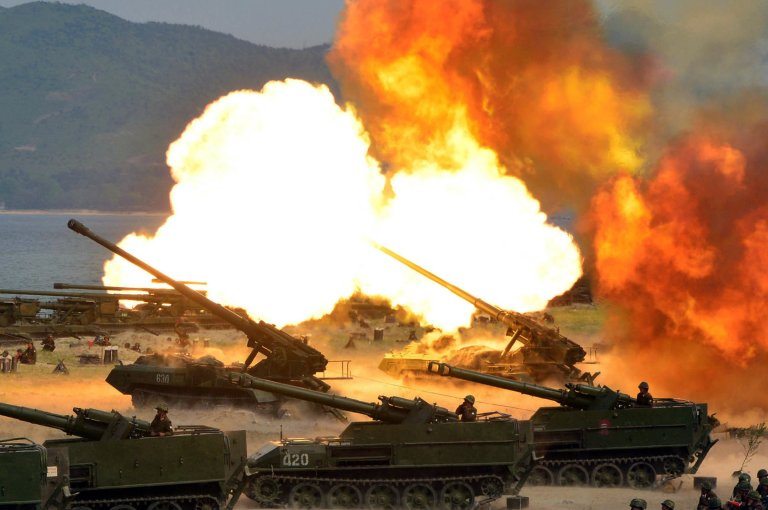 The official China Daily newspaper also said: “Judging from their recent words and deeds, policymakers in Pyongyang have seriously misread the U.N. sanctions, which are aimed at its nuclear/missile provocations, not its system or leadership. They are at once perilously overestimating their own strength and underestimating the hazards they are brewing for themselves.”