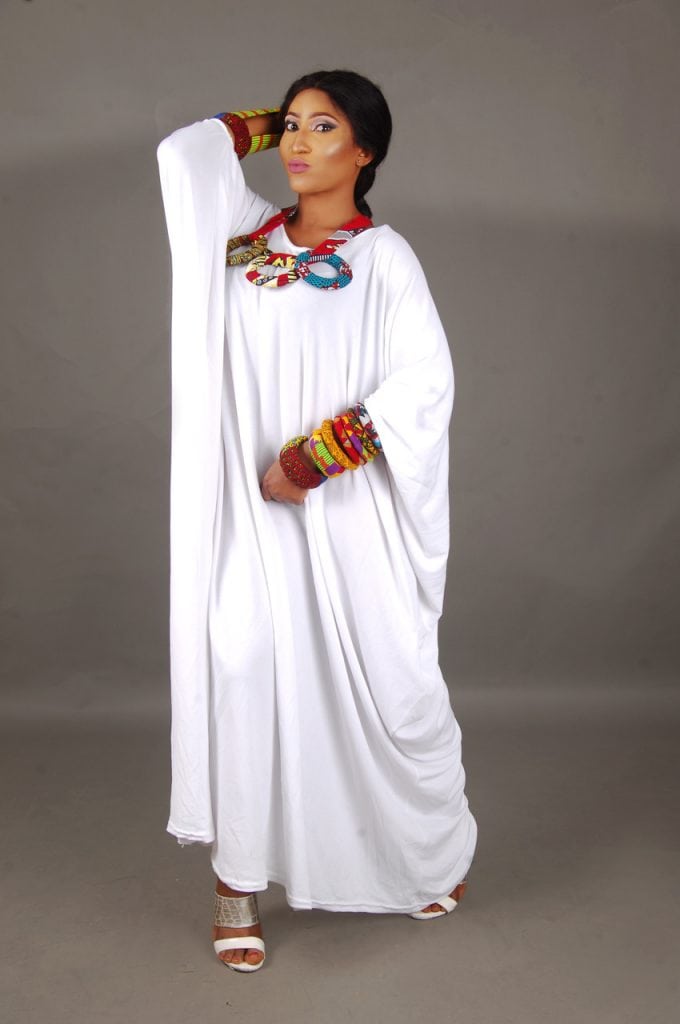 Fast rising Nollywood actress, Kemi Stone has released some hot new promo pictures ahead of projects to be launched in September.

The sizzling new shoot which features pieces and accessories from her collection is a prelude to her ‘Kemi Stone’ fashion line collection and ‘Let’s Go Places With Kemi Stone’, travel and tour guide show launch in September.

The light-skinned actress, model and fashion entrepreneur who has been in hiatus for a while to enable her study fashion design in Dubai is back in full force to rebrand her fashion line @kemistonecollection and kick off her travel and tour guide show ‘Let’s Go Places With Kemi Stone’ which will go live on the 1st of September 2017.

Kemi’s passion for the make-believe world made her delve into acting in 2007. She made the bold move after watching one of Wale Adenuga’s Super Story series and soon after enrolled to study acting at the Pencil Film Institute where she met a couple of friends who invited her to several movie auditions at the National Art Theatre,Iganmu, Lagos and the rest they say is history. 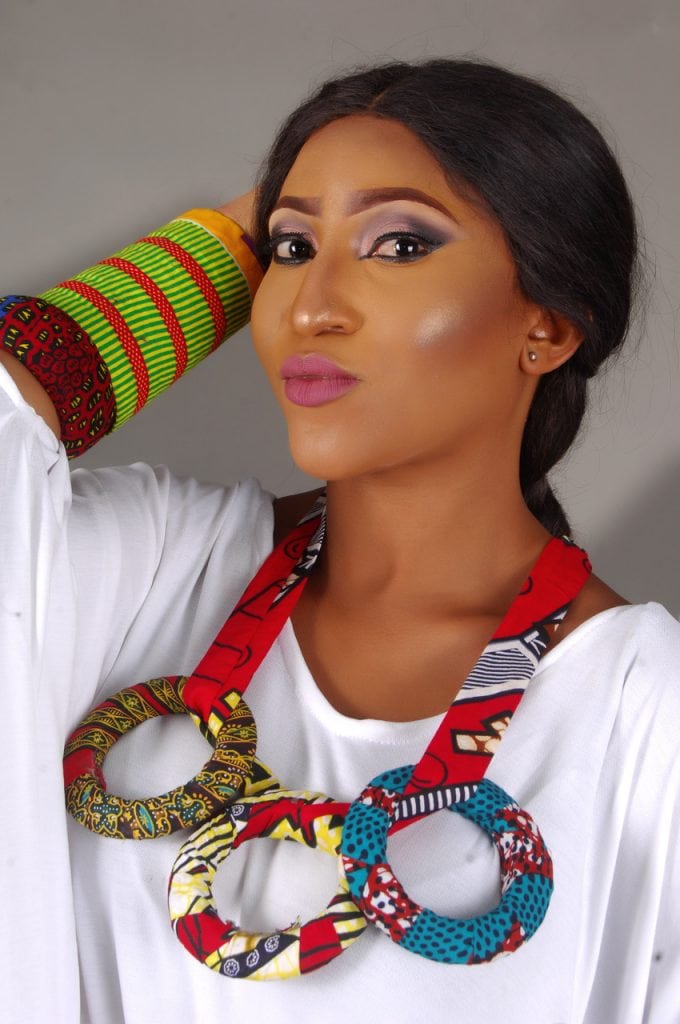 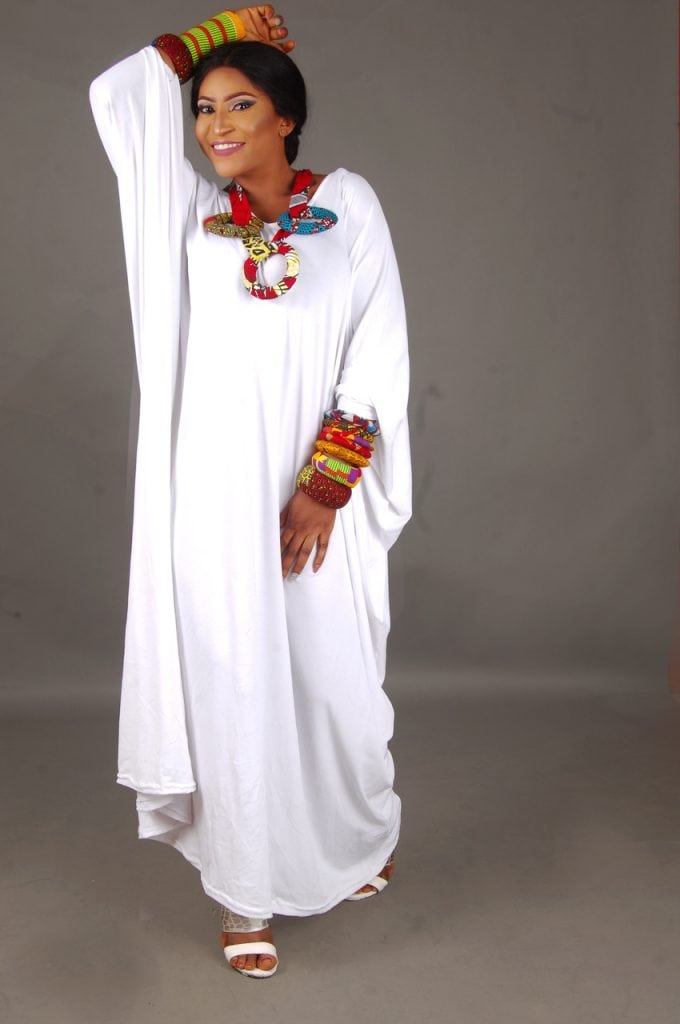 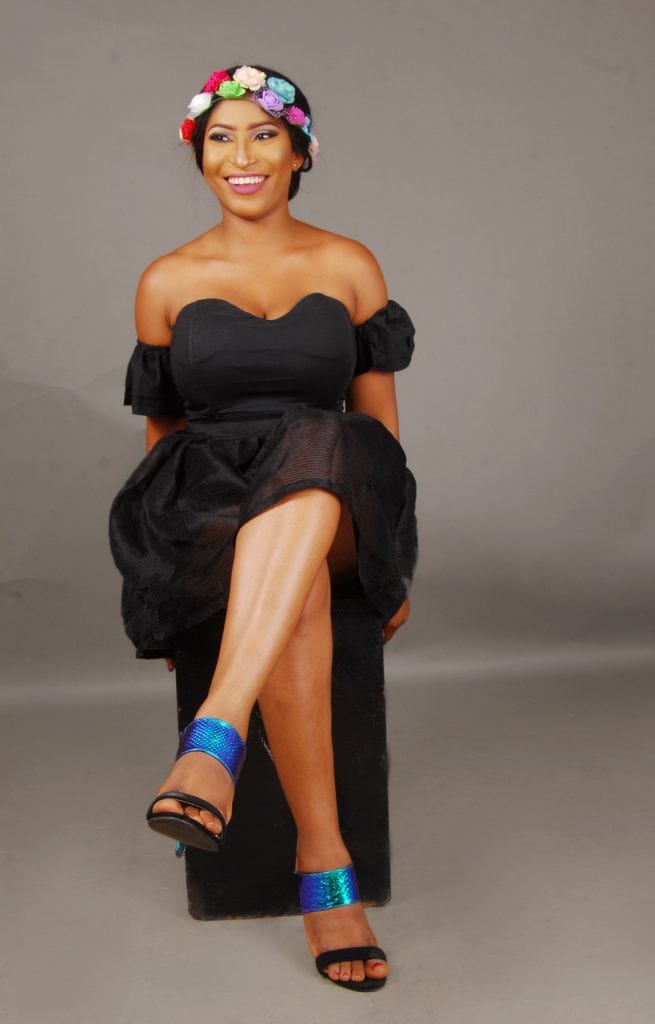 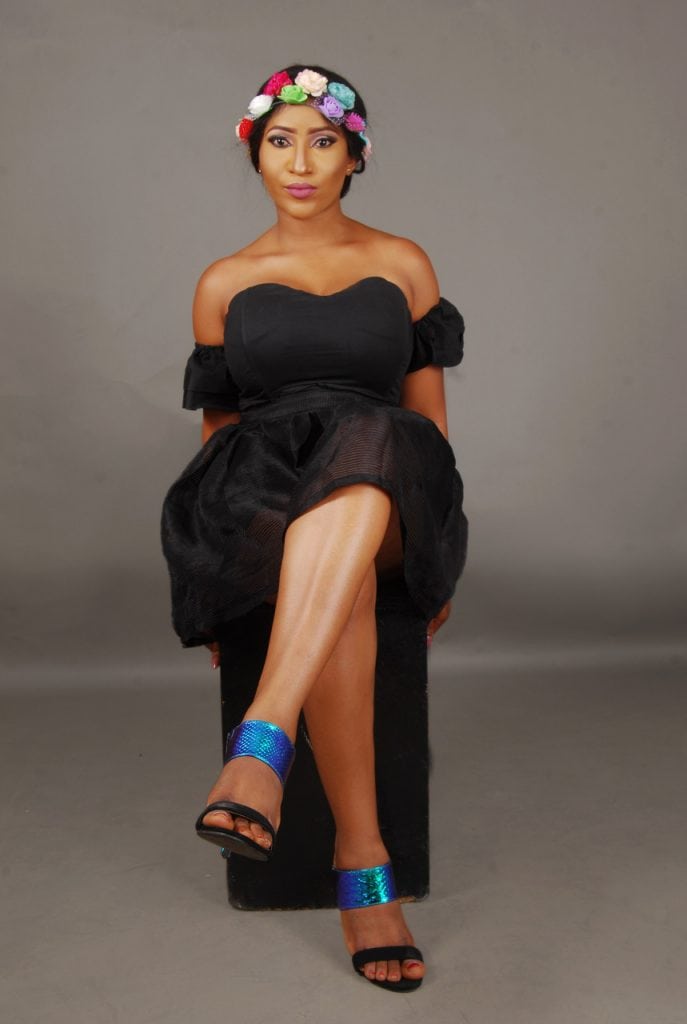 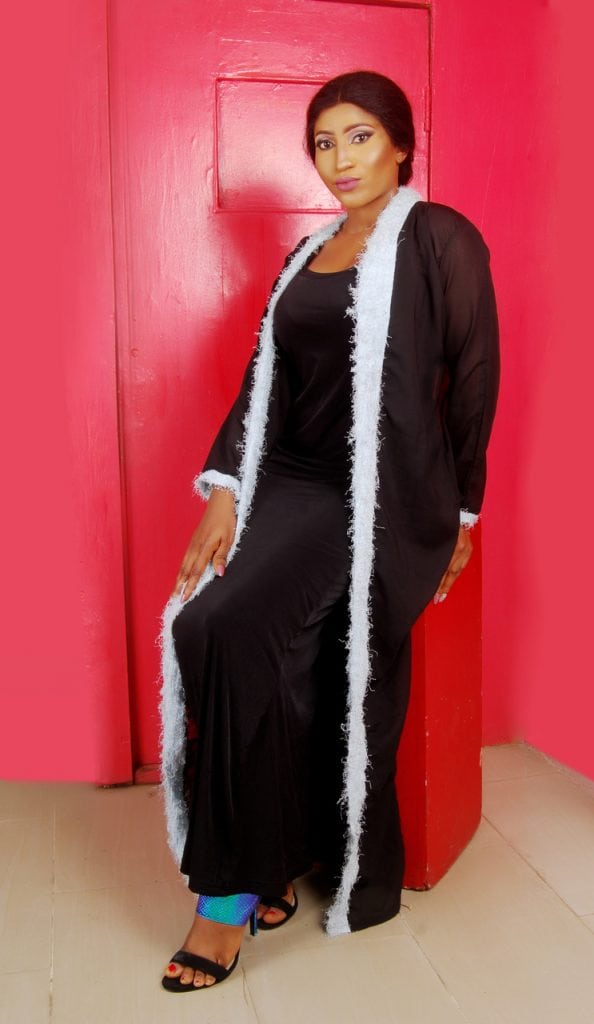 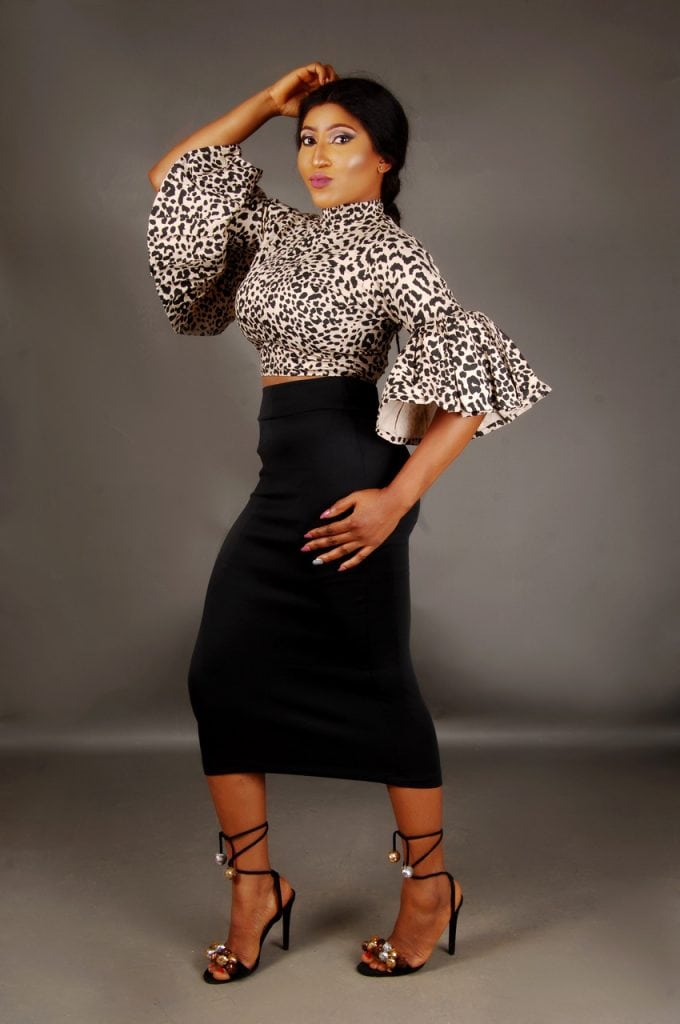 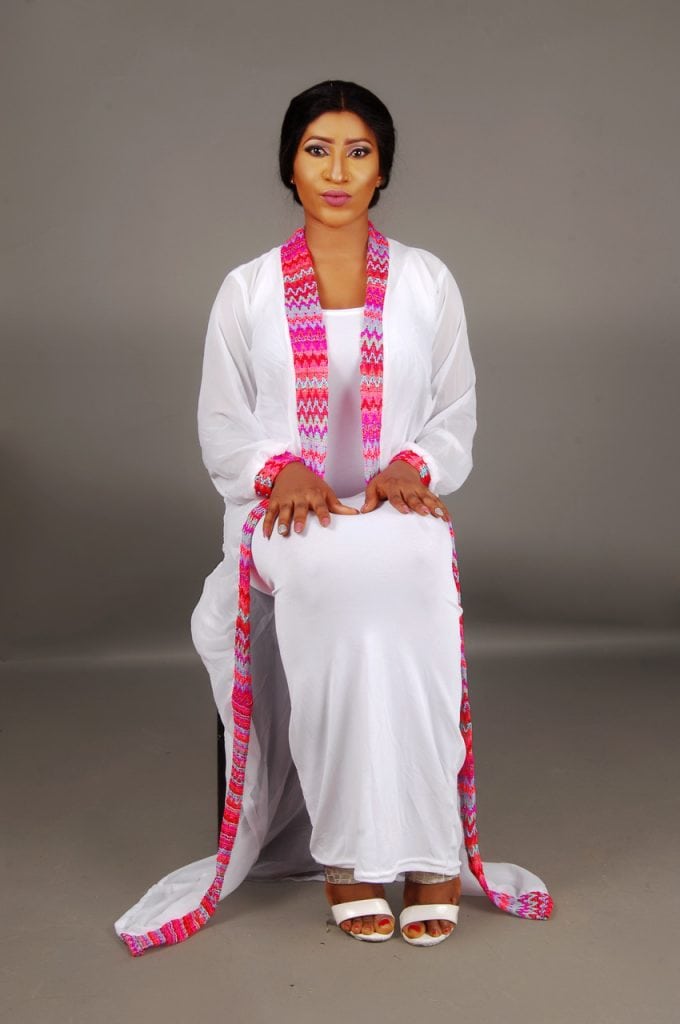 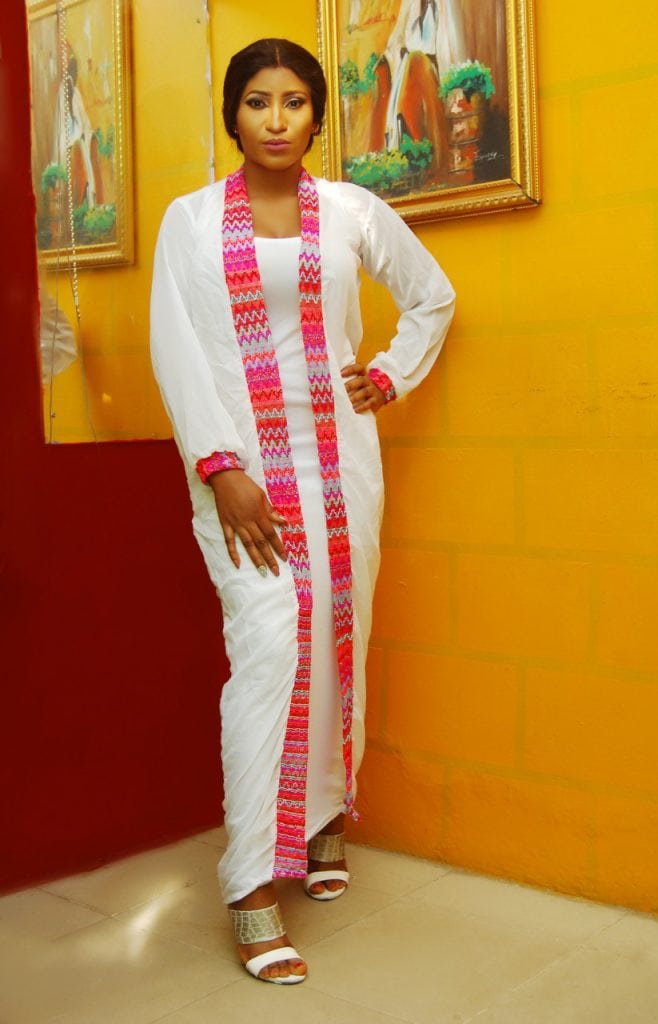 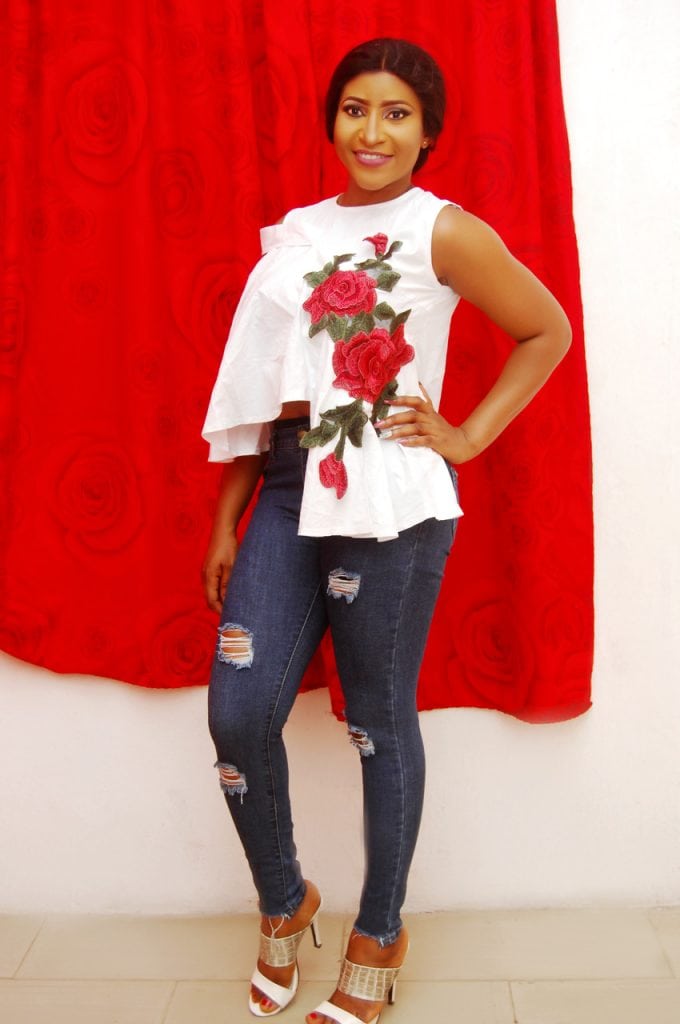 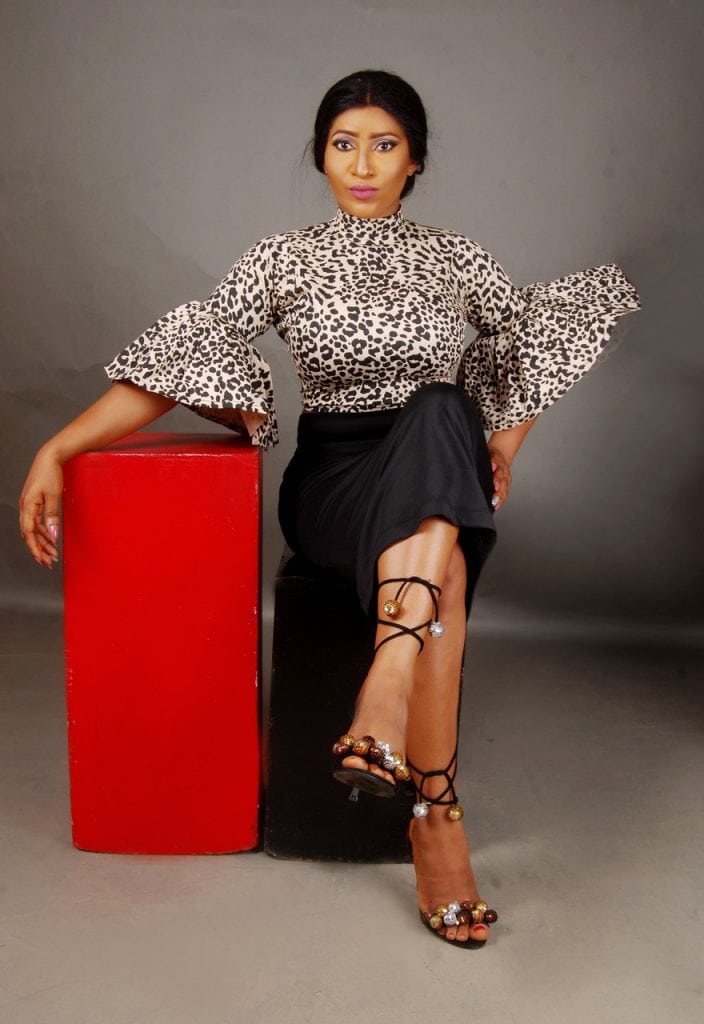 She has produced two movies, ‘Ojo Kan’ and ‘Ijogbon’ and has featured in several others.

Apart from acting, she is also into fashion designing and contemporary jewellery designing.

Kemi who likes to refer to herself as the ‘Queen of all trades’ is also a model. She has featured in a couple of TV commercials prominent of which is the Globacom TVC with King Sunny Ade.

See pictures from the shoot, a behind the scene video and teaser of Let’s Go Places With Kemi Stone’ below. 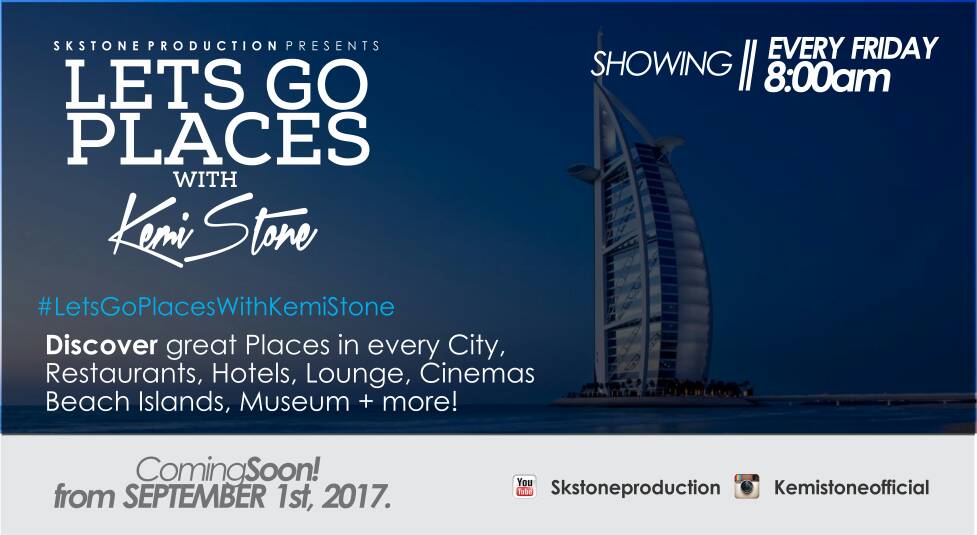 PHOTOS: Comedian AY, Others in Manchester

PHOTOS: Comedian AY, Others in Manchester