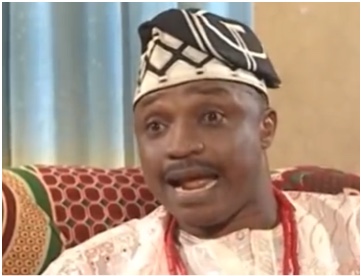 Nollywood actor and film producer, Lasun Ray Eyiwumi has lauded the Kwara State government for its efforts at promoting art and culture in the State.
He also commended the government for its support towards ensuring the production of his forthcoming movie, designed to showcase the beauty of Kwara State.
In a letter sent to the State Governor, Alhaji Abdulfatah Ahmed, the actor expressed gratitude to the State government for granting them permission to use some facilities within the State for the film production.
Lasun Ray, who is an indigene of the State, disclosed that the movie will be shot in Ilorin between March 2 and 30.
He added that his production outfit has always been promoting cultural ethics and impacting knowledge in Nigerians and the world as whole through entertainment.