A Nigerian man identified as Ambassador Dion Osagie from Edo state has revealed that he visited the British Museum to request that the Benin artifacts should be returned to Nigeria.

The entrepreneur and philanthropist stated that he made the visit during the days leading to the royal wedding of Prince Harry and Megan Markle. He stated that the artifacts were stolen in 1897.

He said: “In the process leading to the royal wedding of Prince Harry, I visited the British Museum to request that our Benin kingdom artifacts stolen since 1897 to be returned with immediate effect. If I didn’t not achieve anything on my tour. My visit to the museum was worth more than anything to me. We will continue to speak and take proper or legal action about it.” 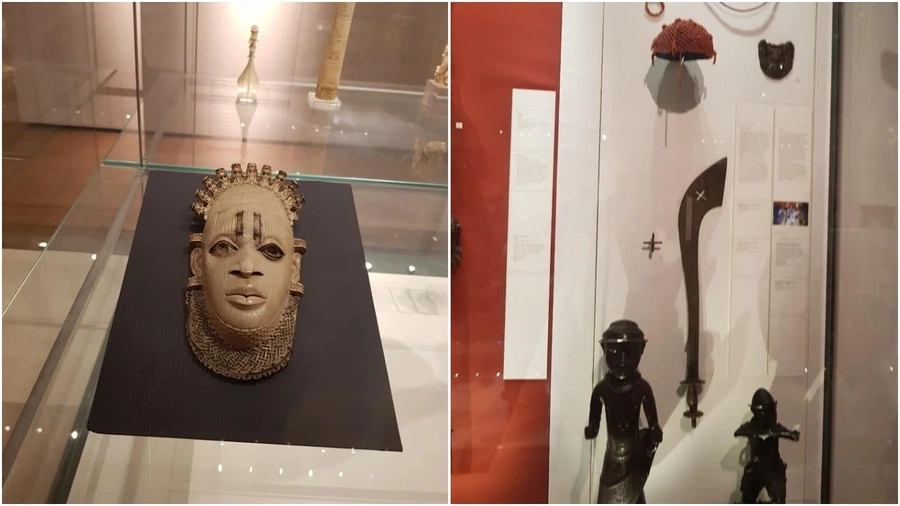 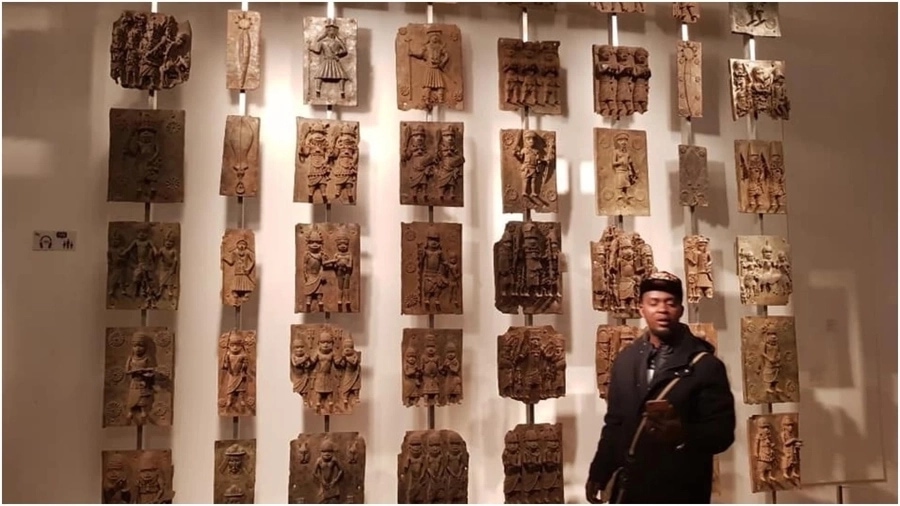 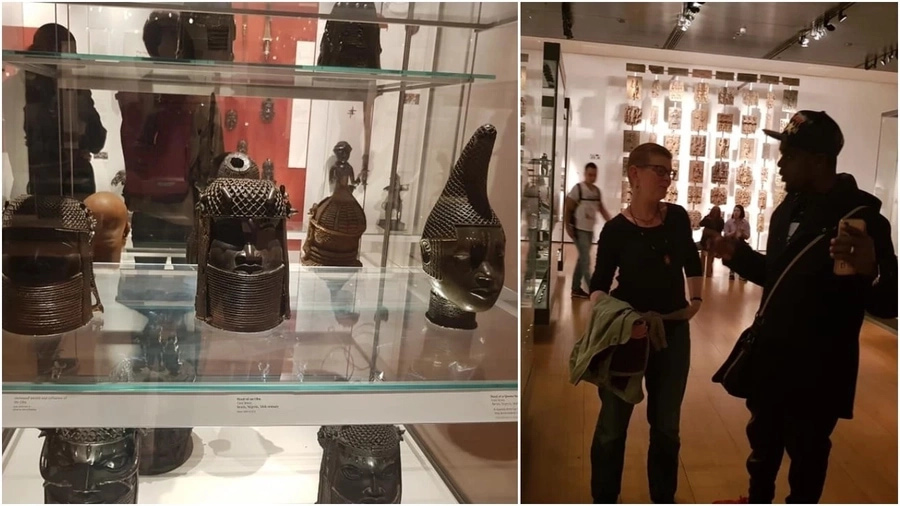 According to history, Britain had attempted to wipe out the kingdom of Benin in the 19th century. The attempt was known as the “punitive expedition”.

Britain had sent about 1,200 soldiers to destroy Benin when the ruler at the time, Oba Ovonramwen, had imposed customs duties on goods leaving the kingdom.

It was gathered that the city was set on fire and over hundred artifacts and valuables were stolen.

Meanwhile, it has been reported that the British Museum plans to host a summit with other European museums to discuss the return of the artifacts that were allegedly looted in 1897.

Your vagina may be depressed

Your vagina may be depressed