by metronews
in Lifestyle
0

According to a recent study, the average person lies roughly 11 times a week. That means that nearly twice a day, you – or someone you know – fibs. Whether it’s lying about your partner’s makeup looking ‘nice’, or something a bit more serious, like who took the last cookie from the jar; we’re all guilty of extending the truth every now and then. But while you may believe that the best way to spot a liar is through their pants being on fire, I’m afraid to say that just isn’t true.

However, if you do get the feeling that someone is telling you a porky pie, there are some telltale signs to look out for.

According to psychologist and lie researcher Paul Ekman, Ph. D, people give away that they’re lying through a variety of small physical clues. Check them out below.

Head
If someone continuously shakes their head when they are denying something, it’s a sign that they’re lying. If they were genuinely telling the truth, they wouldn’t feel the need to physically deny it. 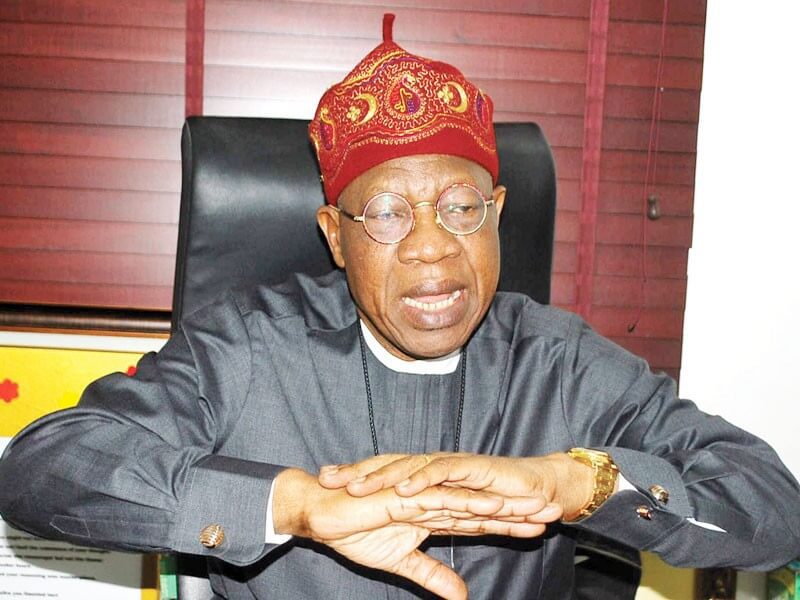 Face
When someone is lying, there will be a split second when their true feelings will sprint across their face. Take Christmas for example, remember your brother’s face when he opened that pair of pink fluffy socks from your grandma before he said he loved them? Yeah, exactly. 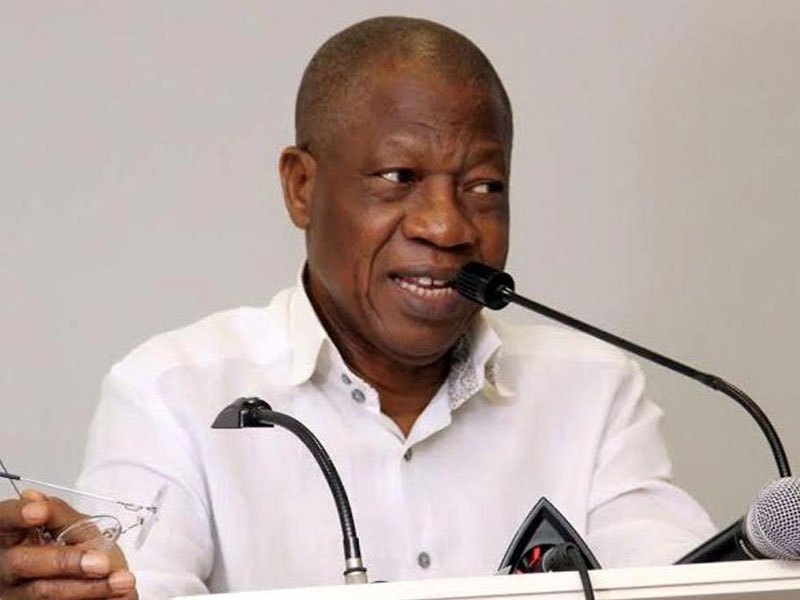 Hands
Apart from certain politicians ahem, Trump, ahem, no one needs to use their hands so frequently in order to express themselves. Frequent hand gestures such as pointing, fidgeting and scratching are clear giveaways that someone is shirking the truth.

Speech
If someone is consistently taking breaks when explaining themselves, it’s because they need a bit of time in order to make up their BS. If you’re telling the truth, you shouldn’t need to think about what you’re saying. 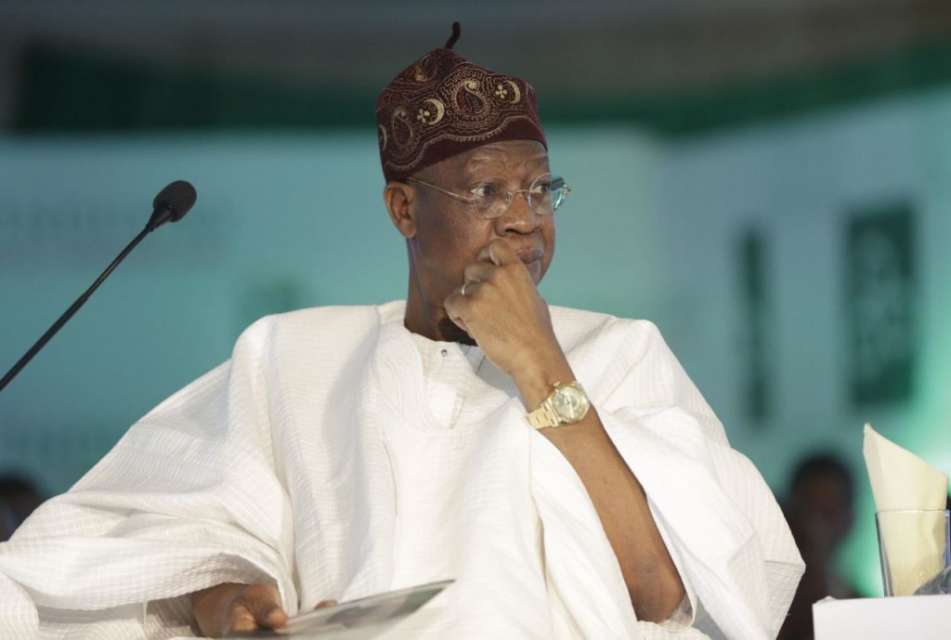 So there you have it, the next time you think someone is lying to you, look out for these signs. But be warned, not all people will give it away, some people are just very good liars.