A northern Michigan woman has been sentenced up to 22½ years in prison for suffocating her infant daughter, her second criminal case in the death of a child.

Bryan last month pleaded guilty to involuntary manslaughter. She was charged with second-degree murder in the 2016 death of her daughter, Isabella.

Bryan admitted that she was sleeping with Isabella close to her chest when the child died just weeks after birth.

In 2010, another infant died in Tulsa, Oklahoma, while Bryan was taking a bath with her. She served slightly more than a year in prison for second-degree manslaughter. 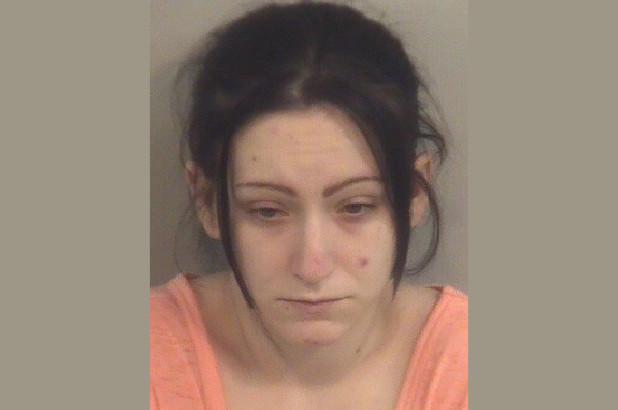