Mike to divorce wife for giving birth to Albino

Rumor has it that Popular Nollywood actor, Mike Ezuruonye is about to divorce his beautiful wife Nkechi, who he had allegedly abandoned abroad for about a year now all because she gave birth to a second child who is an albino….

Rumor mongers say, he claims there is no albino in his lineage, therefore the child might not be his, and he requested for a DNA but his wife felt insulted and refused….

“The soo cute albino baby has never seen what her daddy looks like cos he has signed out emotionally and otherwise from the marriage…The light skinned actor allegedly only calls his lovely looking first fruit on the phone and does not bother about anyone else……..” the source reports

What do you think guys?

Meanwhile in an interview he had with PUNCH in April, the actor had this to say when asked about his family. 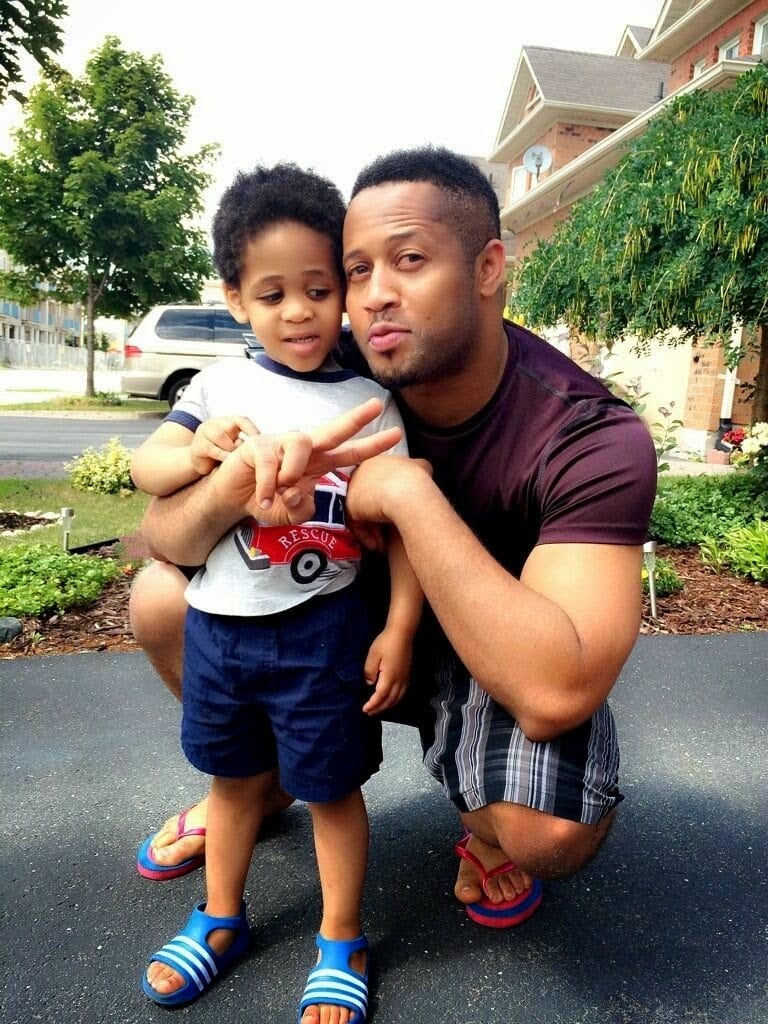 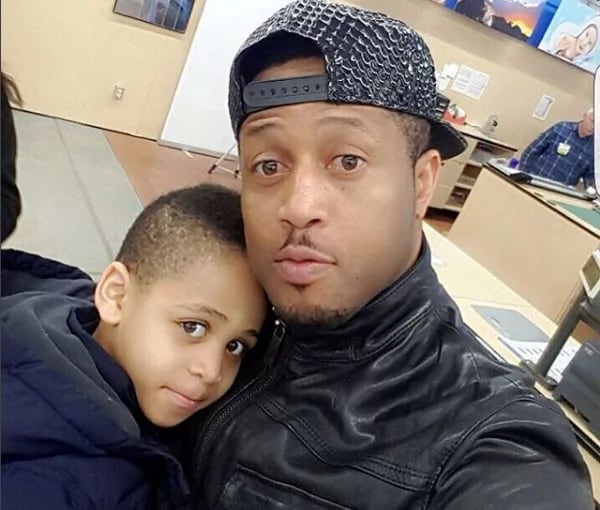 “I am all about my work and I wouldn’t want to discuss my family please.”

Their meeting took place in 2009. Nkechi used to live in Canada, where she worked as a medical psychologist, but later she moved back to Nigeria, and it happened not so long before she met her famous husband.

Currently, Nkechi lives in Ontario, Canada with their two children, a boy and a girl.

Their cute little son was born in October 2011, in Canada and his name is Reynold Nkembuchim Ezuruonye. Some fans jokingly called Mike Ezuruonye’s little son “the independence baby”, since he was born on October 1st, which is the day of independence in Nigeria.

Mike Ezuruonye has a lot of photos with Reynold on social media, and he loves his little son more than anything.

In September 2016, Mike and Nkechi had their little daughter.