An Ohio man convicted of raping, torturing and murdering 14-year-old Alianna DeFreeze has been sentenced to death, PEOPLE confirms.

On Monday, as convicted killer Christopher Whitaker looked on, Alianna’s mother, Donnesha Cooper sobbed as she told the court, “Death is too good for him and I won’t believe he has any remorse until he suffers like my daughter suffered,” Cleveland 19 reports.

Alianna’s father Damon DeFreeze addressed his daughter’s killer directly, saying, “You’re lucky I’m not the same person I was 25 years ago because there’s not enough police in here to stop me and you need to know that.

“When you get where you’re going, you’re going to get what you got coming, before you get to the gas, lethal injection chamber,” he said.

He added, “My baby didn’t have a chance.” 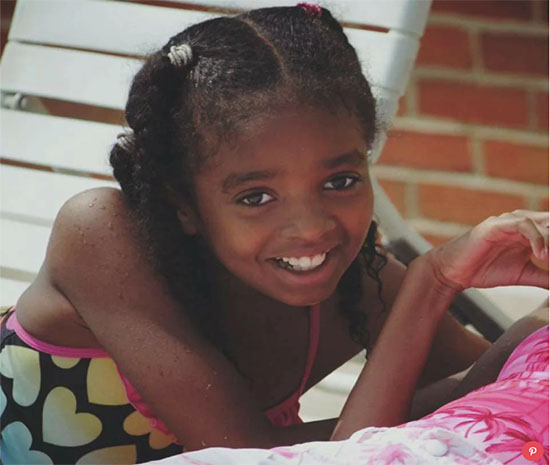 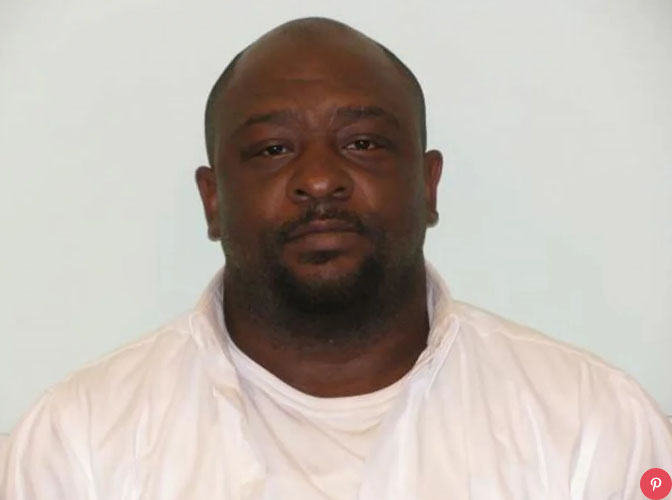 The jury recommended that he receive the death penalty for Alianna’s murder, and the judge upheld the recommendation.

Whitaker, already a registered sex offender, killed Alianna on January 26, 2017, after waiting for her and then luring her into an abandoned home while she was on her way to school, prosecutors said, according to Cleveland.com.

The girl’s mother reported her missing when she didn’t show up for school, and police found Alianna’s body in the house three days later, Cleveland station WJW reports.

The girl’s injuries were so severe that the medical examiner who performed an autopsy on her couldn’t specify what caused her death, according to Fox 8.

Whitaker told police he was high on crack cocaine and blacked out when he killed Alianna, Cleveland station WEWS-TV reports.

Prosecutors argued that Whitaker knew what he was doing when he killed Alianna, News 5 Cleveland reports.

He later admitted to killing her, News 5 Cleveland reports.

Before Whitaker was sentenced, he expressed remorse. “I can’t imagine the pain the family feels,” he said.

Whitaker also received an additional 48-year sentence for his convictions of aggravated burglary, rape, felonious assault, obstruction of justice and gross abuse of a corpse charges in connection with the murder.

“Alianna can’t be here with us today but her voice will ring forever. We will never ever let anyone forget her,” the teen’s stepmother, WyTonya DeFreeze, told the court, Cleveland 19 reports.

Choking back sobs, her mother said, “She was such a happy, innocent child. He snuffed out a bright light in this world.”

Klint Da Drunk is the father of my child, lady cries out