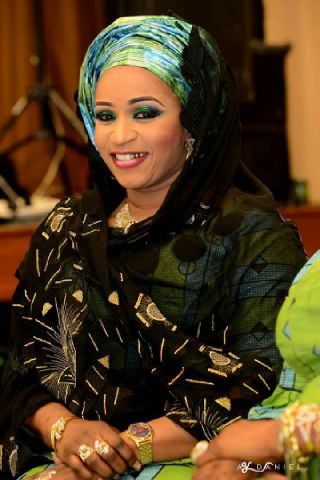 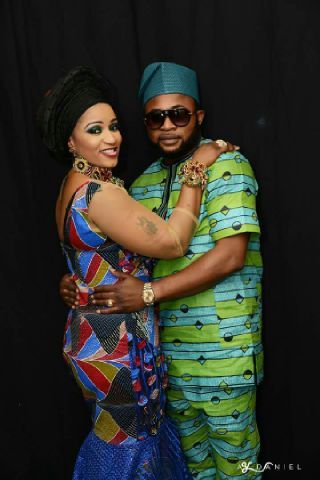 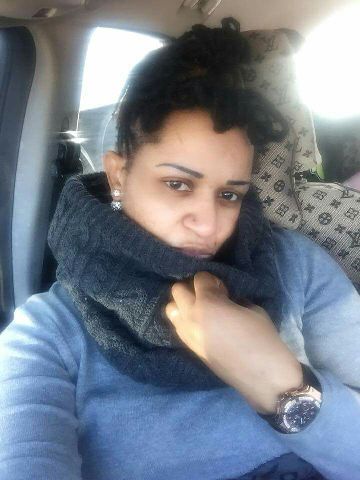 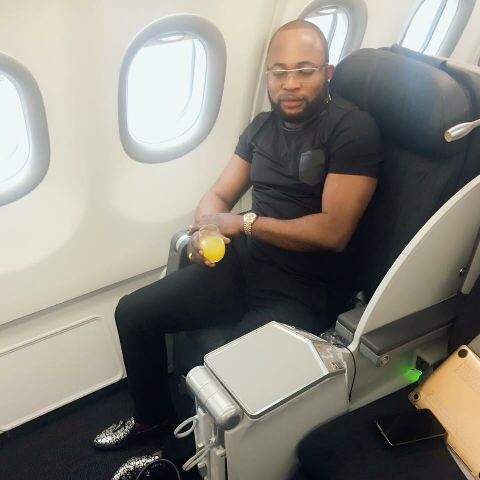 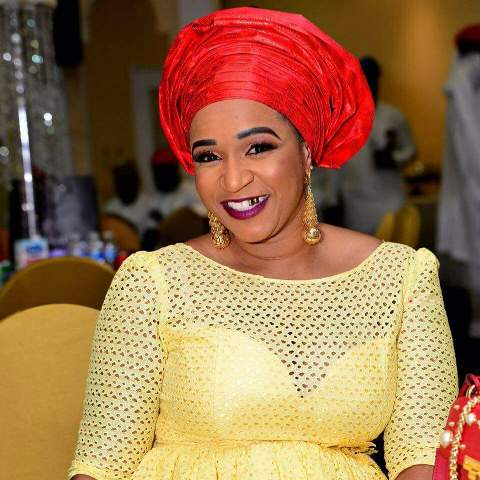 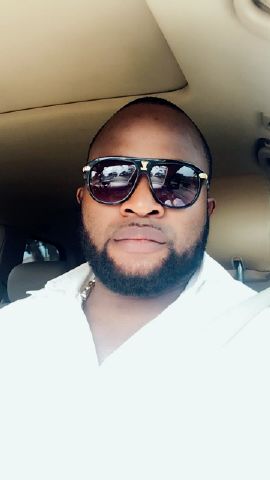 According to her Ex hubby, Muyiwa Akingbade,in an exclusive message sent to MetroNews,” when i was dating Nikky. Nikky was dating ATORISE and RMD RICHIE,ANDORSE. OLORUNWA  AKANNI. DEJI DESMOND.BISOYE ODUMOSUN.SHINA PECHAM. AFEEZ HASSAN.  I was dating Kemi then.  Nikky was nobody then, Nikky called me regarding my paper and said she was willing to do it for me. I told her that I would think about it.

Nikky reported me to her mum regarding the marriage.  She told her to talk to me that I should allow her to do the paper for me, which I accepted, not knowing that Ramota Abdulai a.k.a Nikky wanted to ruin my life.

In 2013 I got married to Ramota Abdulai (Nikky).After few months she went to China with her boyfriend and she got pregnant.  She informed me that I was responsible for it, as my wife I accepted the pregnancy as i didn’t have choice than to accept it.

About 6 months ago somebody sent message to me that he was the father of Funmi, one of Nikky’s daughters.  I didn’t listen to him or believed it.  But to my surprise because of the problem I have with UKBA.  I used Funmi’s passport to put in EU father application. Because of DNA she cancelled the first application after three months. I didn’t know anything until I put in another application not knowning that each time the immigration write to the home address Nikky would open the letter and destroy it without informing me.

On this faithful day as I was going out I saw a Royal Mail recorded delivery in my name . When I opened the parcel I saw the passport with acknowledgment letters started that the passport that  I requested for has been sent to me.  That is when I told her that I wanted to do the DNA for the daughter she made me believed to be my child, Nikky refused DNA.   That was how everything started.

Last month December 2016 we planned to travel to Nigeria together I  have bought First class ticket for both of us.  The same message came in again and I said that if she was not ready for DNA I was leaving her. She refused and we settled everything amicably.  And I told her I was moving out of the property.  Nikky was the one that help me get the bags that I used in packing my stuff not knowing that she had plan B for me.  When I was packing my stuff she started recoding me and put it on social medial.  If you look at the video she sent arround u will know that she didn’t fight me when I was packing because of the DNA issue.

Because of the DNA she took the 5years paper she did for me. Because of the bastard daughter I have been spending my money on for more than 3 years, I had to run for my life because her first husband is in rehabilitation. Everyone in London and Manchester can testify to this story.

Nikky’s  second husband is the first Nigerian to use Ferrari car in London if u see Bayo Ferrari now u will pity him Bayo’s life has equally been ruined by Nikky. Because of what happen to her ex husband I have left her with her paper and ran for my life Nikky is very fetish, around 2014.

Nikky  traveled to Ibadan to her Herbalist to do voodoo to destroy me and some friends she had issues with on her way back to Lagos the car Nikky was travelling in had accident, at the crash scene Nikky was looking for the bag containing the voodoo she went to do.  To my surprise I went to Nigeria in 2014 I took all my property documents and my mum’s property documents to Nikky’s mum place.  I didn’t know what I was doing until I got to London.

I thank God for saving me and not allowing this evil lady to destroy my life. Destroying men’s live is part and parcel of her family histroy. Ramota Abdulai a.k.a Nikky Salid Mother married 5 different men and ruined those men’s live her mother is popularly known at Ikorodu as Iya Ramota Oloko marun. I will forward the recording of all that transpired when I wanted to collect it back to you in due course