There are plenty of rental horror stories out there, with tenants getting up to all sorts of abhorrent shenanigans behind their homeowner’s backs, from hiding dead fish in the walls to dumping marbles down the drain (yes, really), but this one really takes the biscuit.

A Massachusetts homeowner is suing her former tenant, alleging that he used almost every room in her house to shoot adult films.

Leah Bassett had rented out her home in the upmarket town of Aquinnah in Martha’s Vineyard between October 2014 and May 2015 to Joshua Spafford, a photographer and videographer of adult films.

According to Bassett, Spafford never told her that he intended to use her home to shoot pornographic content and did not warrant the residence for commercial use, reports The Vineyard Gazette. 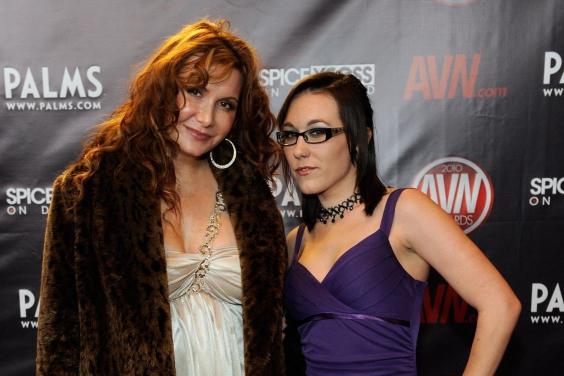 It was only after Spafford informed Bassett that he had been fired by his employer – adult film writer and director Monica Jensen – that Bassett sent her parents, who live locally, to check on the home, only to discover its “deplorable state”.

Bassett returned to the home a few months later and uncovered even further damages than her parents had initially reported, leading her to “independently [make] the highly disturbing discovery that her personal residence had been used during the leasehold for the commercial production of graphic pornography,” the lawsuit reads.

Bassett has since started seeing a therapist, leaving her home vacant for the past three years as a result of the emotional impact the incident has had on her.

In addition to suing for property damages, emotional distress and filming her artwork without consent, Bassett has requested that TLA Entertainment Group, the company that sells the adult films featuring her home, cease distribution and marketing activities unless they can prove they had permission to use the house for commercial purposes.

According to The Vineyard Gazette, both Jensen (also known as Nica Noelle) and the adult film production company she works for, Mile High Media, have denied engaging in deceptive practises and have refused to comply with Bassett’s monetary demands.

Beprobe: Do you desire bigger breasts?

Beprobe: Do you desire bigger breasts?