Lagos State Government has urged all residents to embrace the newly designed portal known as “Citizens Gate”, which aimed at facilitating interaction, communication and connectivity between the citizens and the State Government.
The State Commissioner in the Ministry of Science and Technology, Mr. Olufemi Odubiyi disclosed this today at the 2017 Ministerial Press briefing commemorating the second year anniversary in office of Governor Akinwunmi Ambode at Bagauda Kaltho Press Centre, Alausa, Ikeja.
He explained that the platform would afford citizens the opportunity to enquire about Government services and also provide an avenue to make suggestions on policies and programmes in order to entrench people’s confidence and trust in the State government.
Odubiyi said that the Lagos State Citizens Gate portal can be accessed via a web link citizensgate.lagosstate.gov.ng and through a mobile App that can be downloaded online from Google Play Store and Apple Store (Android and iOS).
According to him, “We are imploring Lagosians to embrace this laudable platform which is first of its kind in the country; the portal gives room for Lagosians to enquire, make suggestions on government services and get faster responses from highly trained government officials without necessarily leaving their homes or offices as the case maybe.”

Newly built Pedestrian Bridge with construction of Lay-bys, Slip road and segregated bus park at Berger along Lagos-Ibadan Expressway by the Lagos State Government which is to be commissioned tomorrow, Tuesday, May 16, 2017. 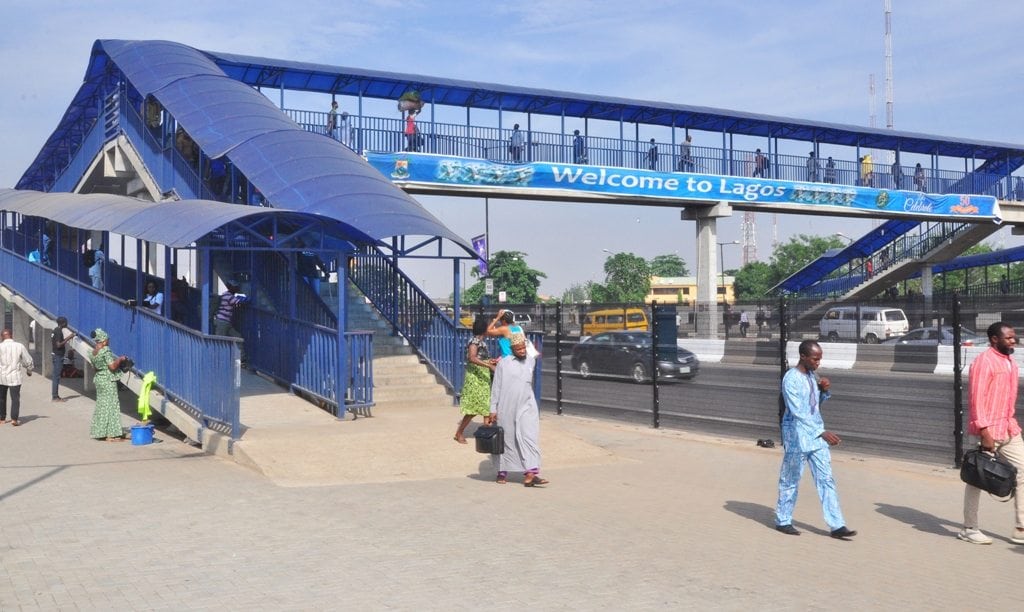 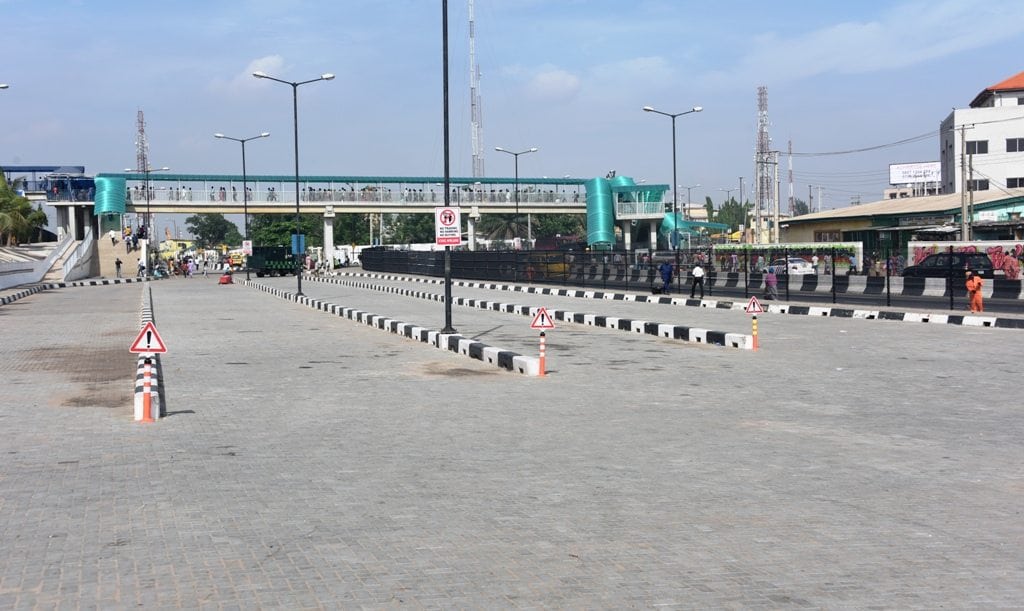 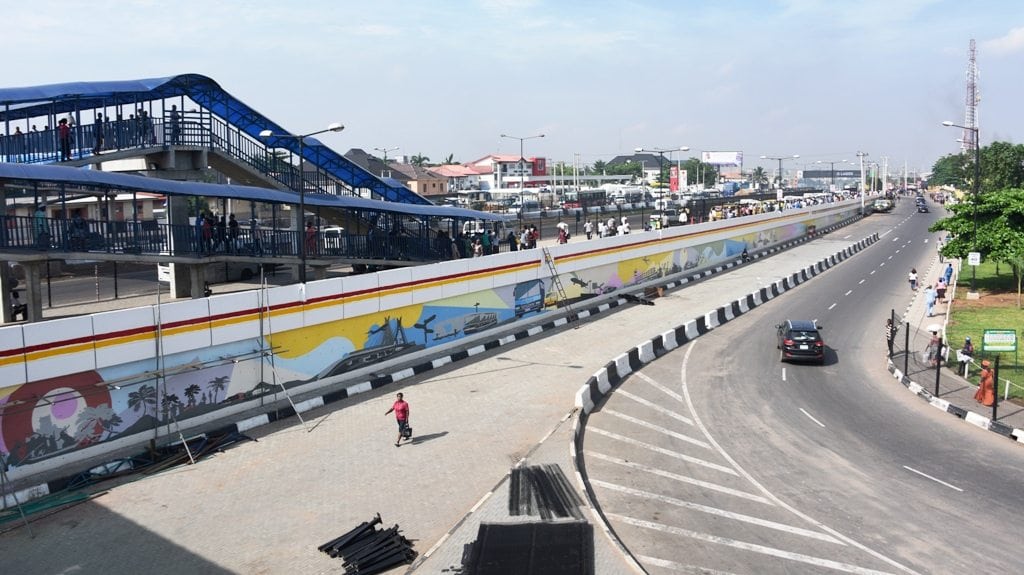 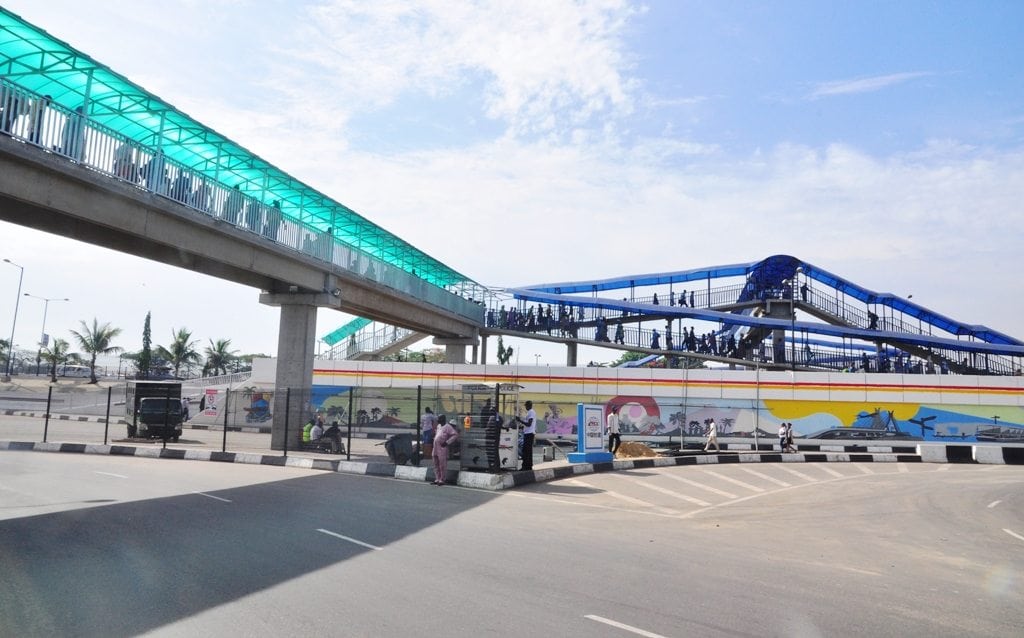 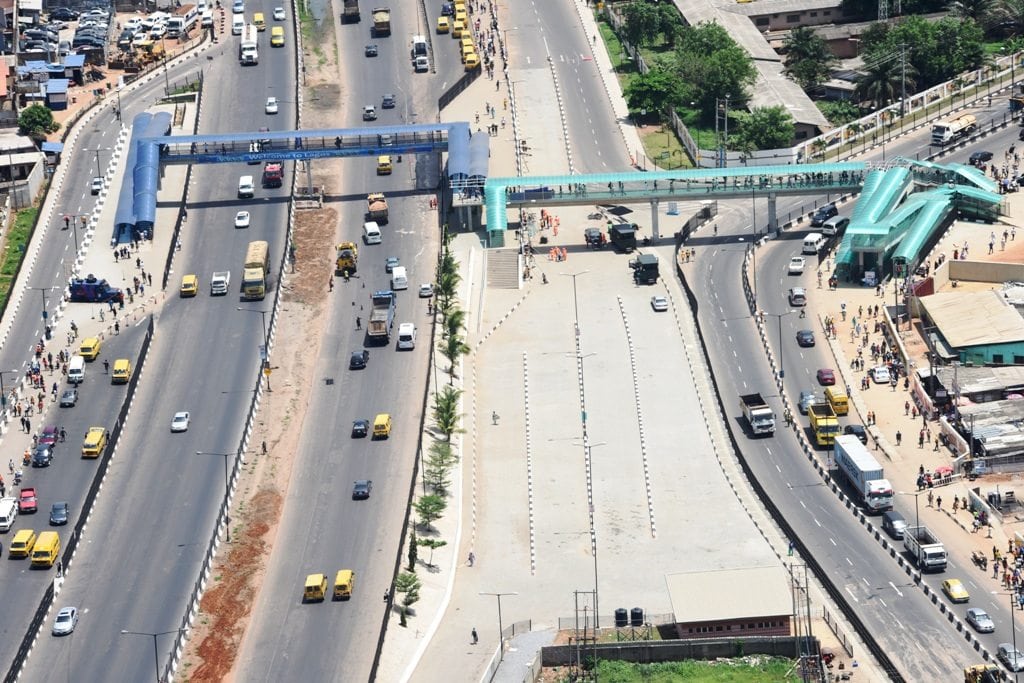 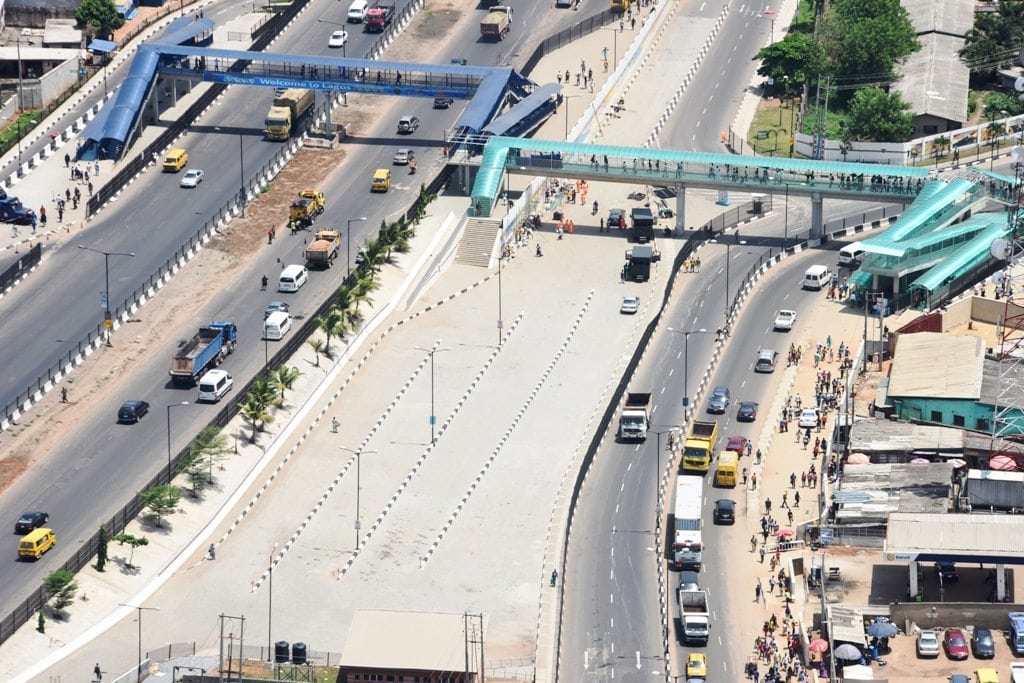 He emphasised that the introduction of the portal will also improve the State budget thus making planning a lot easier, preventing waste and encouraging savings that will aid the provision of more services and development.
The Commissioner stressed that the initiative will enable Government to see through a one-click report on the dashboard the performance of MDAs with performance indicators, bridging the communication gap between the citizens and Government.
He further said that the Ministry of Science and Technology has carried out various training programmes for authorized officers representing different MDAs to ensure proper and adequate service delivery.
On the free public Wi-Fi, Odubiyi said that the State Government is providing free public Wi-Fi services in selected Parks and Gardens starting with the recently commissioned internet access at Ndubuisi Kanu Park, Alausa, adding that the extension of the services to other Parks and Gardens is on-going.
“This project represents a move towards the vision of making Lagos a smart city and provides new ways for the public to enhance social leisure activities”, the Commissioner noted.
He briefed that the State Government through the Ministry of Science and Technology has provided a State-of-the-art Information Communication Technology (ICT) facility at Onikan Youth Centre to enhance youth development through e-learning and vocational studies.
Odubiyi stated that the State Government has recruited over 7,000 Lagos Neighbourhood Security Corps and other support staff through the LASG Job Portal (http:jobs.lagosstate.gov.ng), an online platform for the registration of prospective job seekers, noting that Lagos is the first State government in the Federation to provide a complete online recruitment and testing platform.