A good day gone bad as 3 tenants were flogged mercilessly by soldiers who were called by their Landlord after they requested for a refund.

The tenants this morning, received the beating of their lives at Lekki Palm City Estate, Ajah.

Trouble reportedly started after a tenant identified as Ayo, demanded for a refund of his N1.3m rent from the lanlord Majuka Nnamdi Emmanuel, following a robbery attack on his house, just days after moving in.

He allegedly reported the robbery case at the Alagbon police station but nothing came out of the investigation.

Feeling unsafe, he contacted the agent for a refund of the remainder of his rent, asking him to deduct the cost of the days he had spent in the house.

The agent delivered the message to the landlord, but Majuka refused, insisting that he can’t get a refund except someone else moves in and then he can partly refund Ayo.

The argument for a refund went on for some time.

However, to the surprise of the tenants, they woke up today to the presence of their landlord and some soldiers who ordered them out and beat them mercilessly.

The soldiers only stopped after one of the tenants fainted and had to be rushed to the hospital. 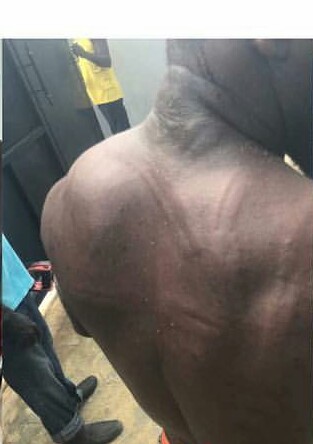 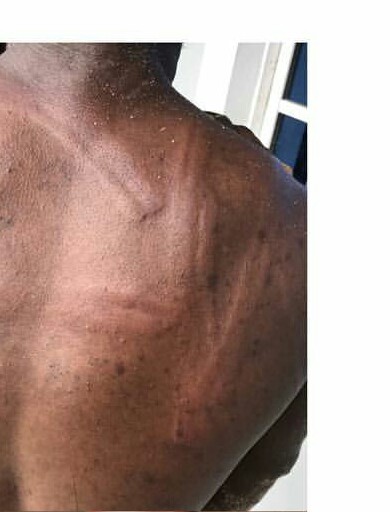 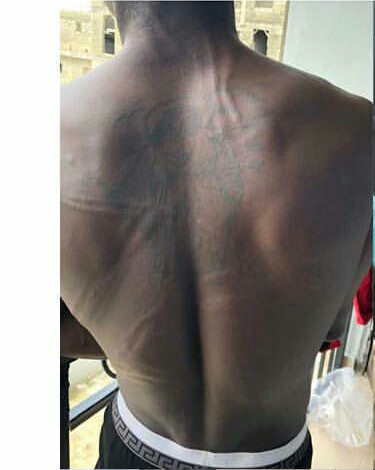