Kim Kardashian is letting it all hang out yet again.

The Keeping Up With The Kardashians star has been posing naked in yet another bid to shift some bottles of perfume.

Entirely unashamed of her form, Kim posed up for a snap while covered from neck to knee in clay.

It’s the latest in a string of naked snaps the reality babe has posted to garner attention for her fragrance range.

The bottle is a mould of Kim’s naked body in all its glory, and has been garnering quite a lot of excitement from her fans. 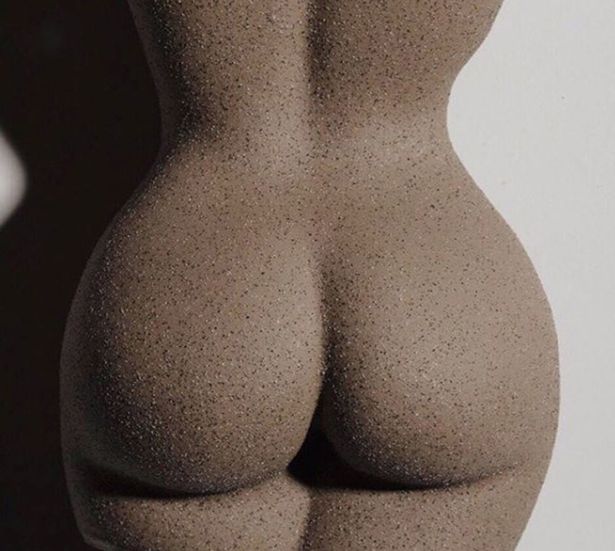 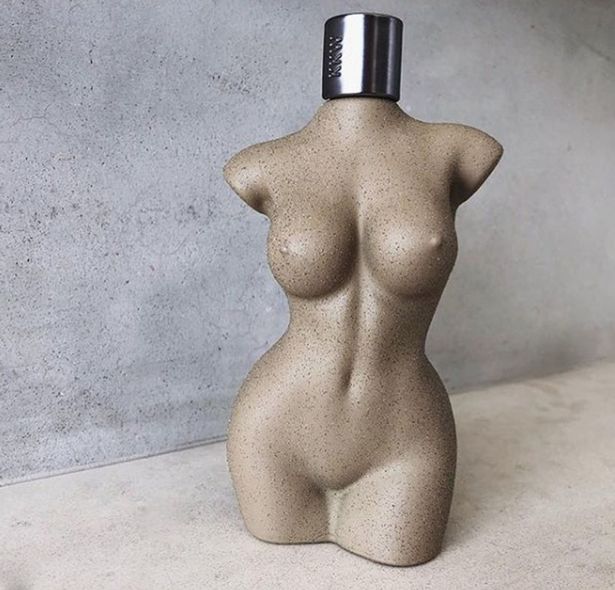 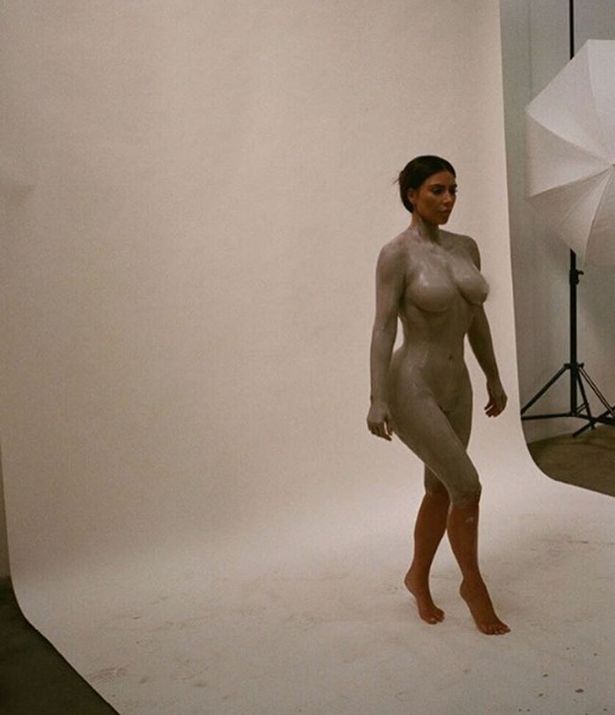 In his latest snap, Kim has blurred her nipples and her vagina ever-so-slightly to avoid breaking Instagram rules … and the internet, something she attempts to do on a rather regular basis.

She stands with one leg slightly raised in order to maintain her dignity.

And her fans couldn’t wait to tell her she had the “perfect body”.

“So Beautiful omg,” one said.

While another told her: “So hot and sexy baby! Perfect body Kim!”

Others weren’t as impressed though.

One said: “We get it. U made a mold of Kim’s NAKED BODY and made it into a perfume.”

And Kim has continued to show off the design of her perfume bottle even after she was called out by fragrance legend Jean Paul Gaultier, who’s been doing it for years.

After Kim told her fans: “We made a mold of my body and made it a perfume bottle. @kkwfragrance”, Gaultier took to his own Instagram account.

The French designer seemed less than thrilled by Kim’s design.

Posting a picture of his own perfume, he wrote: “Keeping up with the fragrance’s news! #Classique #JeanPaulGaultier”

And the shade didn’t go unnoticed by his followers. “My generation will always know you did it first,” one of his fans wrote.

“Loving the shade. You better let her knowwwwww,” said another.

However, others were quick to point out Gaultier wasn’t the first designer to release a perfume in the shape of a torso.

“Schiaparelli released a fragrance created by Jean Charles in 1937 that was in a bottle shape inspired by the body of Mae West,” another commented.

And: “Ooh the shade but yours isn’t Kim’s body is it? Secondly, chill imitation is the highest form of flattery.”