by metronews
in Entertainment, Odawood
0

On Keeping Up With the Kardashians’ upcoming Sunday episode, Kendall Jenner talks to momager Kris about Caitlyn’s new memoir, The Secrets of My Life. (As you may remember, Cait’s book was not a hit with the rest of her family.)
“I heard about all of the stuff she was saying in it and just how a lot of it is so not true,” Kendall tells Kris about the memoir in a clip on Us Weekly. “I don’t think it’s purposeful lying. I think she really just thinks that’s what happened for some weird reason.” 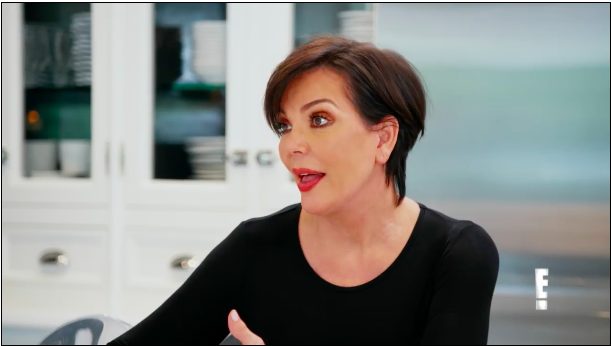 Kris nods in agreement before cutting her daughter off, “It could have been handled in the most amazing, loving way. Talk about your journey and keep it to that. That, I would have had great respect for.”
Kris continues:
“Everything was like I am such a bad person. There’s lies that are printed in a book that lives there for the end of time. So, your children are going to read this book about their grandparent and have a story that’s fabricated. That’s in print, and is a fabrication.” 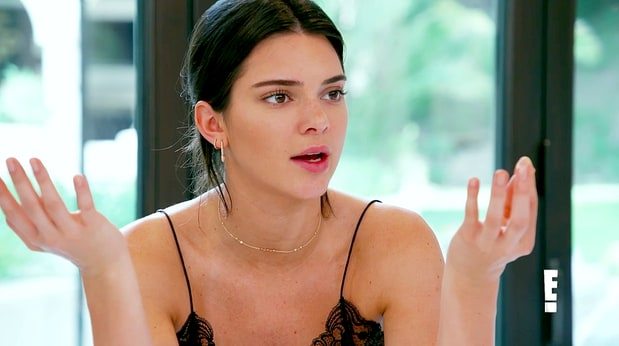 “Yeah, you’re right,” agrees Kendall. “She goes around dissing the Kardashians, but it’s like, those are the children that you raised. If you have a problem with them, you raised them. It makes no sense to me that she would go around bashing us for no reason. It’s insane, mom. That’s insane!”

Are You One Of Those Saying This About Odunlade? He Has A Message For You

Are You One Of Those Saying This About Odunlade? He Has A Message For You