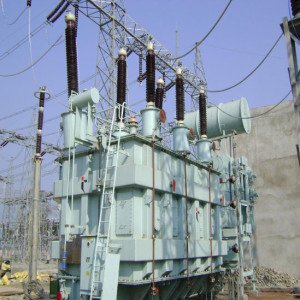 The Management of Kaduna Electric has lamented the increasing cases of energy theft in it franchise area and destruction of the smart meters currently being installed by the Company and resolved to prosecute anybody caught perpetrating the illegal act.

The Head, Energy metering and new connection of the Company, Engr. Aliyu Abbas Abdullahi made this known during a press briefing in Kaduna today.

He revealed that investigations carried-out by the Company showed that “some unscrupulous elements are compromising the integrity of the meters by damaging the board and circuitry of the meters”.

He disclosed that the energy theft are done both externally by bye-passing the new meters and internally by compromising or damaging the relays, vowing to leave no stone unturned in fighting those behind it.

According to him, the company will fish out anybody perpetrating or aiding the perpetration of the unwholesome act of energy theft either through meter bye-pass or through illegal connections and reconnections.

He further debunked and described as “ridiculous”, the claim that the smart meters being deployed by the Company have viruses and urged their customers to disregard the peddlers of such “false and unfounded information”.

Engr. Abdullahi disclosed that the Company has installed over 11,000 smart pre-paid energy meters in Kaduna, Kebbi and Sokoto States since the inception of the mass meters deployment programme two months ago, assuring that plans are on top gear to commence the exercise in Zamfara State, the last in the franchise area of the Company.