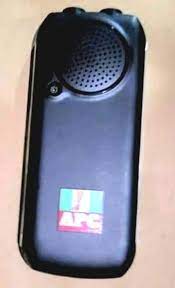 Mayegun of Yorubaland,Wasiu Ayinde Olasunkanmi Marshal, popularly known as K1 de Ultimate has come out boldly to communicate his preferred support for Asiwaju Bola Ahmed Tinubu for his presidential bid among all other aspirants in his party APC.

The musician is not just showing his support for the former Lagos governor alone which he has been doing for many years through live and recorded songs, he has just taken delivery of customised mobile phones that have, not only pictures and expressions of Asiwaju but also the new song he has just composed for him. 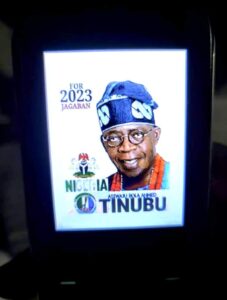 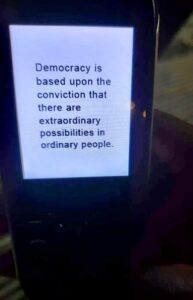 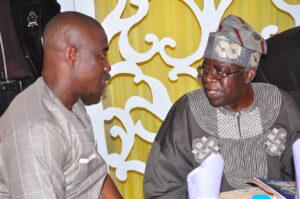 K1 has made it known that the phones will be distributed across the country especially in the South as his own little contribution towards his leader’s quest to rule the country.

Aside from the mobile phones, K1 will also be distributing CDs and other campaign materials.

A Call to be Part of 10Million Woman March For Peace, Unity and Wealth Creation- Princess Fasuyi