A 35-year-old Nigerian man, Francis Ibegbulem, has been laid to rest, days after committing suicide in Altenstadt Bayern, Germany

It was reported that Ibegbulem, from Imo State, moved to Germany from Turkey in 2015 and he was granted 3 years asylum by the German government.

According to associates in the European country, Ibegbulm was said to have made an initial attempt to kill himself with a knife. He was then rescued by friends after which he ran into the forest to hang himself.

When friends didn’t hear from him for some days, a search party was organised before his corpse was then discovered in a nearby forest.

The circumstances surrounding his death is still unclear, as some of his friends said that he used to complain about unseen beings following him around, and that he used to soliloquize, prompting his company to sack him.

Some of his friends are also of the believe that the man got jilted by a girl he left in Nigeria. He is reported to have invested so much in her but it eventually happened that the girl got married to another man in 2017.

The Nigerian man was said to have been seriously heartbroken over the issue and he spoke to himself most of the times, in what looked like he was already losing his mind.

According to media reports, one of his friends who was interviewed says:

Francis was said to have invested so much in the girl before she married another man in 2017.

“We made so much effort to rescue Francis when it was obvious he was losing his mind. Everyone was aware of the lady he was dating before he left Nigeria and news spread to use here that she got married last year. Since then Francis has not been the same”

Francis has been buried in Germany as no family member laid claim to his corpse in the country as well as from Nigeria. 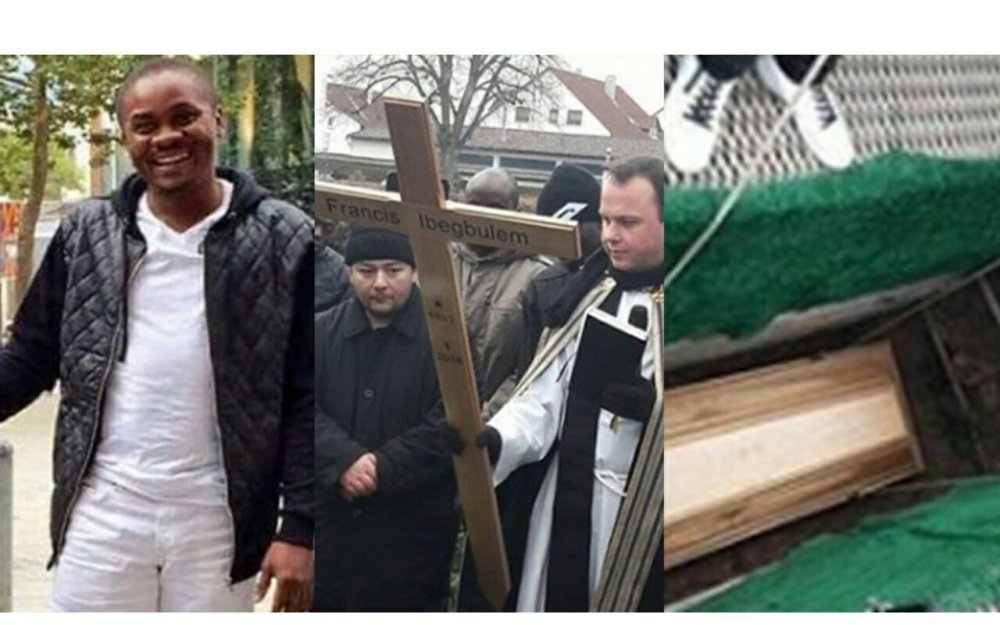 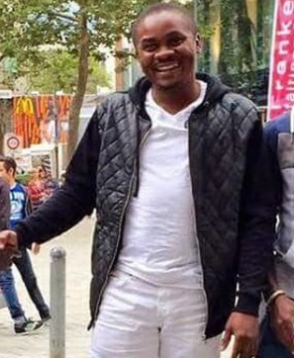