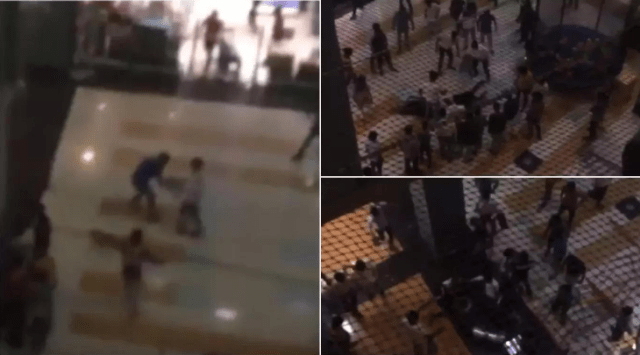 Nigerian students are being attacked in Greater Noida by Indians who accused them of cannibalism.
A 19-year-old boy identified as Manish Khari had gone missing on
Friday evening and locals claimed to have seen the boy last with a group
of Nigerians.

They raided the houses of the Nigerians, accusing them of killing and eating Khari.

They also raided their fridge to find evidence but found none.

Five Nigerian students living in the neighbourhood were detained in
connection with the case but were later released for lack of evidence.

Reports reveal that a protest broke out on Monday and on spotting
some Nigerians, the protesters turned into a mob, beating them
mercilessly.

Some Nigerians have taken to social media to call on the Nigerian government to do something.

RT Guys our Nigerian brothers and sisters in India are under attack RIGHT NOW. They have started a movement #OccupyNigerianHighCommision pic.twitter.com/bIbuKbJSBs 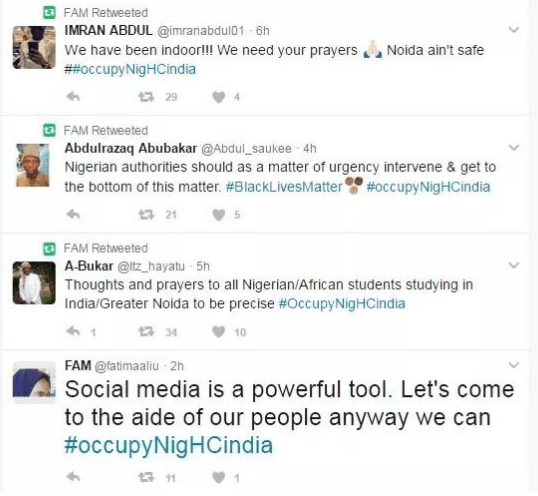 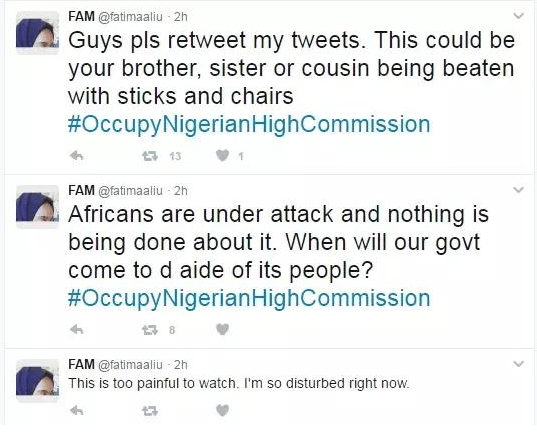 This is not the first time Nigerians will come under attack in other
countries. Six days ago, five Nigerians reportedly attacked in
Polokwane, Limpopo Province, South Africa in renewed xenophobic attacks.