In Attempt To Reprimand, Covenant University Turns Students Into Rogues

It is good to put children under check when they are going the wrong way or when they are flouting orders, but reprimanding should be done with caution and properly. Like they say, cutting off the head is not the solution to a headache.

Covenant University is currently under fire for the unsanitary way they shaved off the hair of over 500 students. 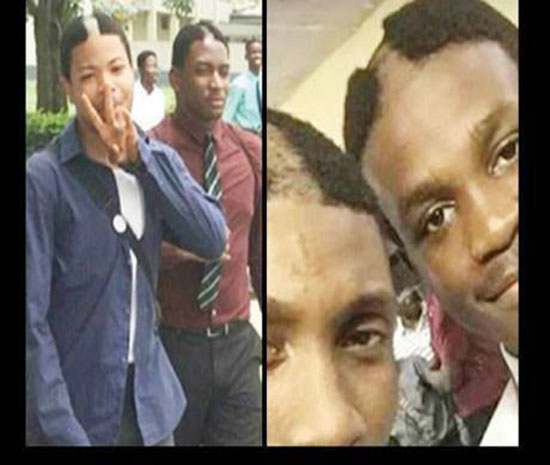 A few days ago, hundreds of male students at the Covenant University were punished for having ‘bushy’ and ‘incompliant’ hairstyles.

To punish them, the school’s Dean Of Student Affairs had a barber come in to shave their hairs off.  According to reports, a single clipper was used to shave the hair of hundreds of young men and it was not sanitised after use. As it is, parents and the students are scared that disease could have been passed around the students.

A student who spoke to an online platform says, “I am one of the students who was involved in the barbing of over 500 students with one clipper, and I would like major health bodies to move in on the issue. Right now, I am not even sure what could or could not have been transmitted through such activity, considering the fact that the shaving was done to skin level and even injured me after over 300 students had been shaved.”