Ghana’s most famous comic boxer, Braimah Kamoko, aka Bukom Banku, has made another of those pronouncements which we all love so much. 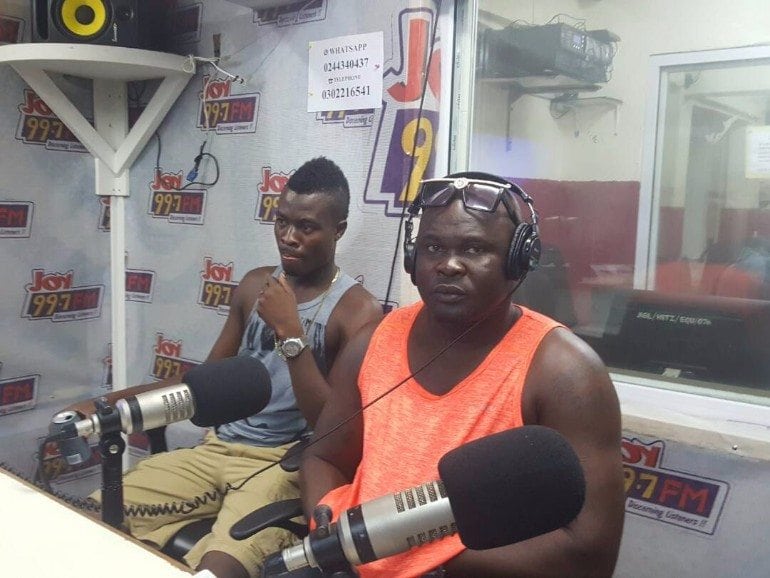 The light heavyweight boxer, who remains unbeaten in his career but has yet to make any mark on the world stage, claims that he can beat the new IBF World Heavyweight Champion Anthony Joshua.
Joshua, the British born Nigerian who is currently the toast of the world after his extraordinary win over Wladimir Klitchsko, is also unbeaten in his career, having won all his fights so far by knockout.
After knocking out arguably the greatest fighter of the last boxing generation, Joshua is the name on everyone’s lips, but Banku is not impressed.
Appearing on Joy Sports Saturday, Banku said he would beat Joshua quite easily if they ever met.
“I will beat Anthony Joshua hands down” Bukom said.