The mortuary attendant who was seen in a video circulating on social media fidgeting with the corpses of late Dancehall act, Ebony and her friend, Frankie Kuri, has claimed that he was ordered to shoot the video by Police investigators.

A video of Ebony’s corpse at the morgue was published by a faceless person on social media in the early hours of Wednesday.

In the video, a man identified as only Ebenezer , is seen touchning private parts of the two corpses. 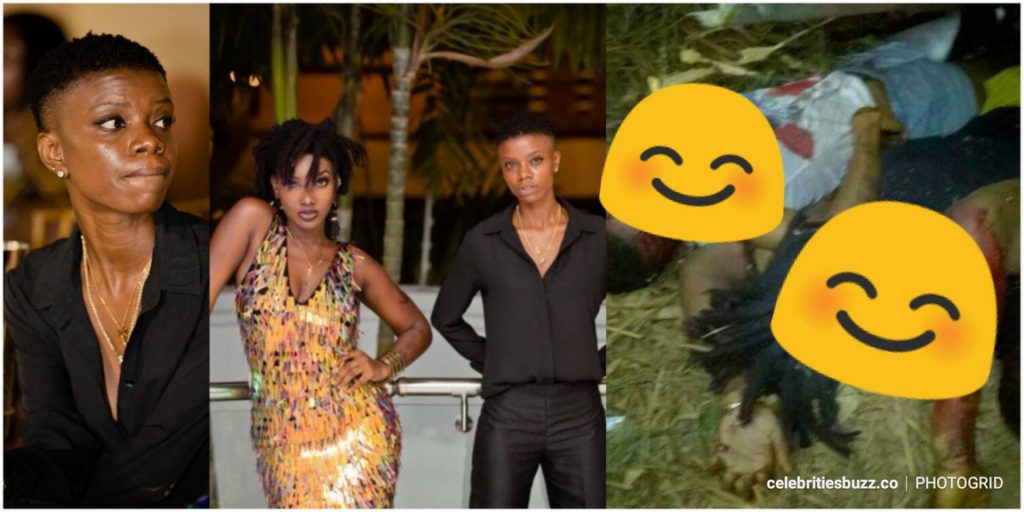 He is said to be Chief mortuaryman at the Komfo Anokye Teaching Hospital in Kumasi but is also engaged by a operators of a private morgue at Mankranso, where the bodies were sent for autopsy after the tragic accident.

The act has been widely condemend by the public with many calling for the arrest and possible prosecution of the attendant and his accomplices.

According to the friend, the CID investigating the accident asked him to video the bodies of the victims so it can be used as evidence.

“Thus, when he was asked by the pathologists working on the bodies to go and check if the bodies were ready to undergo autopsy , he took videos of them so it could be used as evidence…,” the friend who pleaded anonymity told Ohemeng Tawiah.

According to Ohemeng, the mortuary attendant was the one who asked a colleague to capture the video.

Meanwhile, the Ashanti Regional Police command has commenced investigations into the case as they believe he has desecrated the body.