I killed my wife because I was jealous – Trader (Horror Video)

The fact has emerged on why the Ladipo trader, Mr. Tochukwu Chukwu killed his wife, Joy, in a cold blood by stabbing her to death as police investigation revealed.

P.M.EXPRESS reports that the police investigation revealed that Mr. Chukwu actually planned and murdered his late wife due to suspicion and jealousy. This was confirmed by the Lagos State Commissioner of Police, Mr. Imohimi Edgal during interaction with the media. 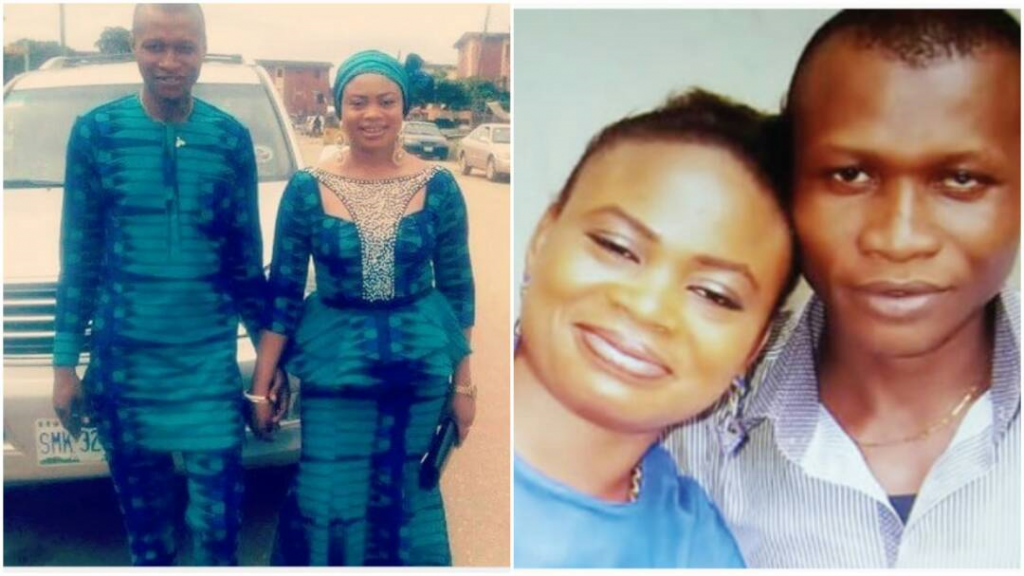 The police boss said that the suspect, Mr. Chukwu actually killed the late Joy in cold blood at his residence in Oshodi, Lagos. He said that he murdered the victim by stabbing her from the back. And when he realised that he had killed her, he tied her two legs, squeezed her into a refuse disposal bucket in order to dump her inside the available refuse dump site before the vigilant security man on duty accosted him and discovered that it was human body that was inside the bin.

Meanwhile, P.M.EXPRESS had reported that traders at Ladipo Market had burgled Mr. Chukwu’s shop and carted away some goods, believing that he will not come out of the case alive. It took the intervention of the market union leader, Mr. Jude Nwankwo who set up measures to prevent further looting of the shop and placed it under close supervision.
The revelation by CP Edgal has finally dispelled the rumour that Mr. Chukwu had wanted to use the victim for ritual purposes which had been reported in the media.

Buhari signs ‘Not Too Young To Run’ Bill into law, begs youths ‘don’t run against me’

Buhari signs ‘Not Too Young To Run’ Bill into law, begs youths ‘don’t run against me’