A 61 year old woman identified as Mrs. Vivian Rafatu Ajibua has been robbed and killed by her 25-year old gateman, Felix Simon, and cohorts. It is gathered that the murder of the retired military personnel happened at Ugiagbe Street, Off Ogbonmwan Street, Off Ugbor Road, Government Reservation Area.

Felix had raised alarm on January 28, 2018 at about 3am that a mysterious fire had engulfed his boss’s apartment. When sympathizers rushed to put out the fir, the widow was found dead with severe burnt on her body inside her bedroom. The neighbours then called the police and relatives who took her corpse to a mortuary and luck ran out of Felix when he was seen throwing his belongings and household items of his late boss over the fence to a nearby uncompleted building. He was caught as he attempted to flee and handed over to the police.

It was during interrogations by the police that Felix opened up on how he recruited one Peter Zachariah and eight other gatemen in the area to commit the crime.

Felix claimed that he hailed from Mada village in Igon local government area of Nasarawa State and was employed seven months ago.

He said it was one Musa and Isah who are now on the run that killed his boss inside her room.

The suspect said Musa and Idah worked as gatemen in the building opposite his madam’s house and they usually help his boss with some house work. 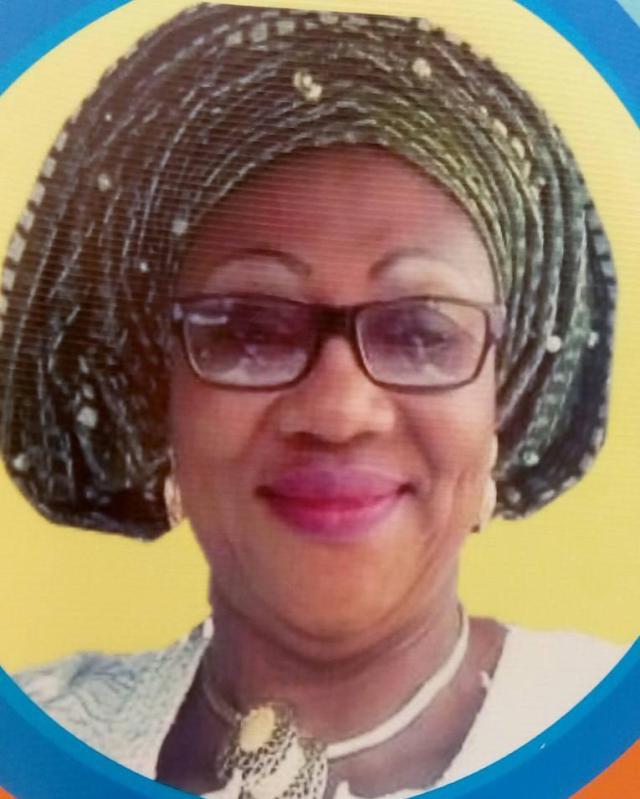 He stated that they entered the apartment at about 3am after he opened the gate for them adding that he attempted to flee because of fear.

“After some minutes they left. Then I saw fire inside the house. I started shouting for help.

“I didn’t know they will kill her. I don’t know what came over me. This is evil”.

It was learnt that the gang had earlier cut the burglary proof at the second door to the woman’s apartment while she was away during the day.

Police sources said Musa and Isah from Iyibadu in Nasarawa State attacked and killed the woman after which they informed Felix.

After thinking on how to cover their deed, Felix was said to have told them to use the petrol reserved for generator in the house to burn the woman’s corpse to give the impression that she died from the fire incident.

Finishings also show that other landlords in the area have chased their security guard away after the incident.

State Commissioner of Police, Johnson Kokumo said the suspects would be arraigned for robbery murder and arson.

Fani-Kayode rubbishes claim that Benue belongs to Fulani by conquest

Pregnant bride killed on wedding day by school friend – who cut her baby from her womb!

Pregnant bride killed on wedding day by school friend – who cut her baby from her womb!