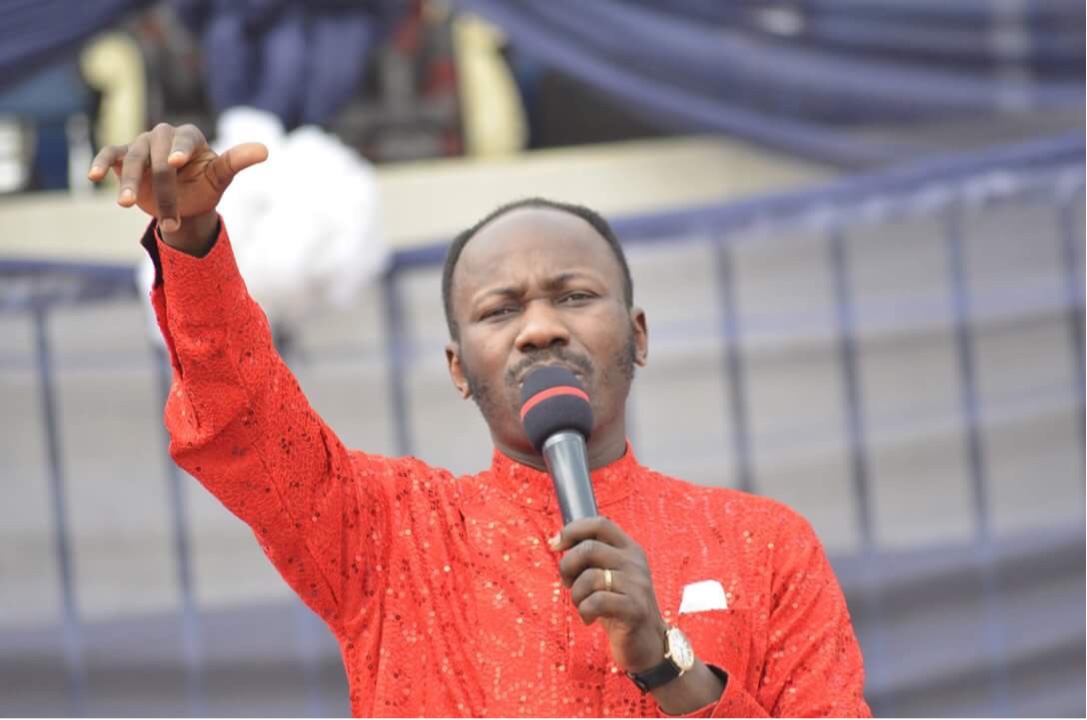 Suleman is hosting a two-day crusade in Ado Ekiti tagged ‘Help From Above’, his first in Ekiti State.

Sources said that they came in a Hilux truck, with armed policemen.

The development we learned is not unconnected with Suleman’s instruction on Sunday 15th January 2017 to his private security guards that if any Fulani intruder is noticed around him, such should be killed.

But the state governor, Ayodele Fayose, who also attended the opening of the two days crusade, we learnt, got wind of the DSS presence at the hotel where Suleman was lodged, raced there and prevented him from being taken away.

Speaking after the scenario, Apostle Suleman insisted that it was the handwork of the federal government and he would not be cowed. “I’m not a partisan person, I’m not a politician. I’m sent by my Father to deliver messages and I’ll not be intimidated.”

Suleman added that, “for attempting to arrest me for speaking the truth in one day, the damage they had done to themselves would take one year to repair.”

” It should be noted that the Apostle gave the order based on security reports he reportedly received that some Fulani herdsmen were plotting to attack him over his stance on their activities, particularly because he is considered being ‘too vocal’ on the killings of Christians by suspected Muslim terrors across the country.

Apostle Suleman therefore wants the world, Nigerians and the Christian world to know that it is the Nigeria’s presidency that is after his life for his stand against a system that oppresses the Christianity,” reads a statement from the church.

Meanwhile, members of the Omega Fire Ministries in 51 nations of the world have reacted to the harassment of their president and founder, threatening to stage protests at the countries’ embassies to register their displeasure, calling the development ‘war against Christianity’
More Pictures As Fayose Takes Apostle Suleman to Government House 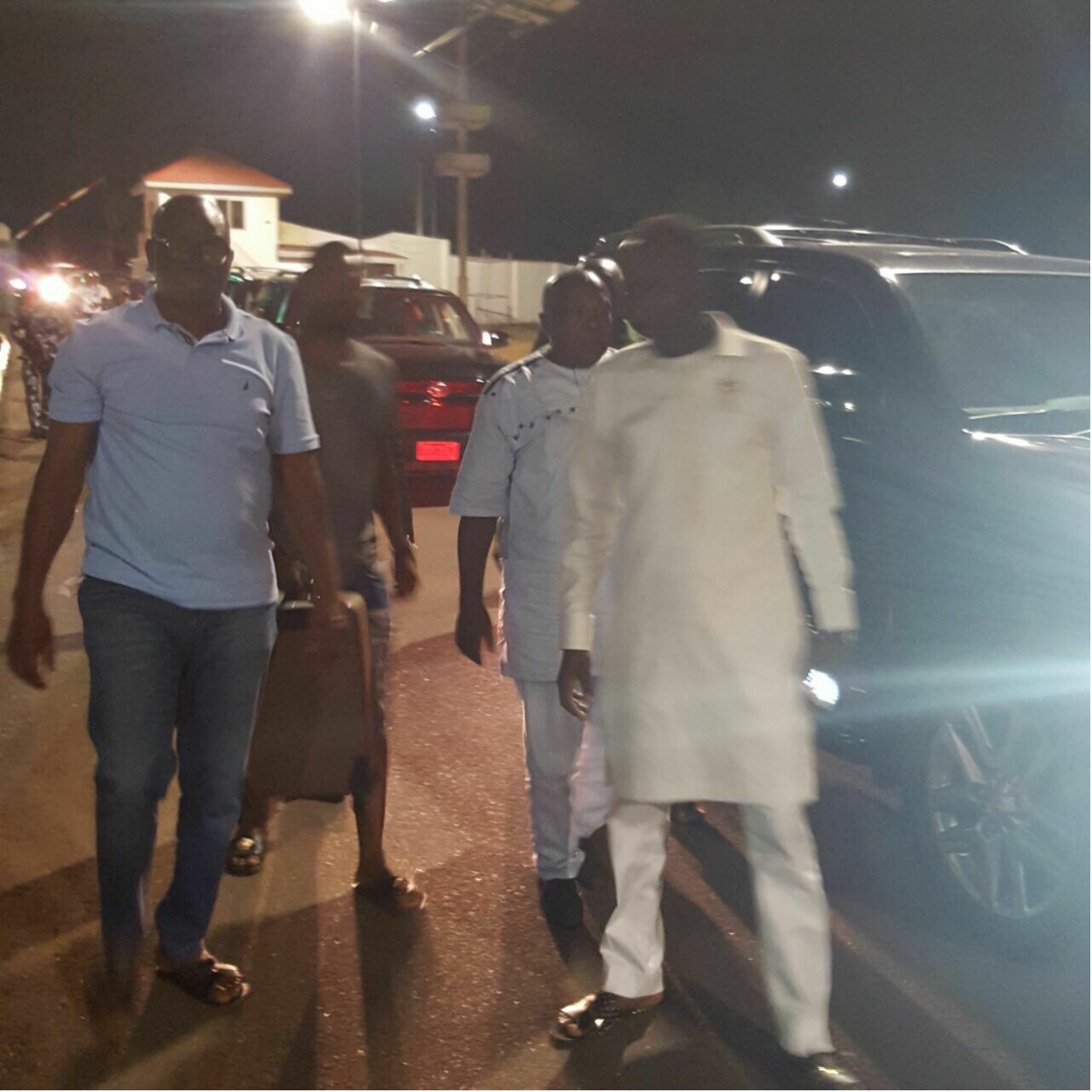 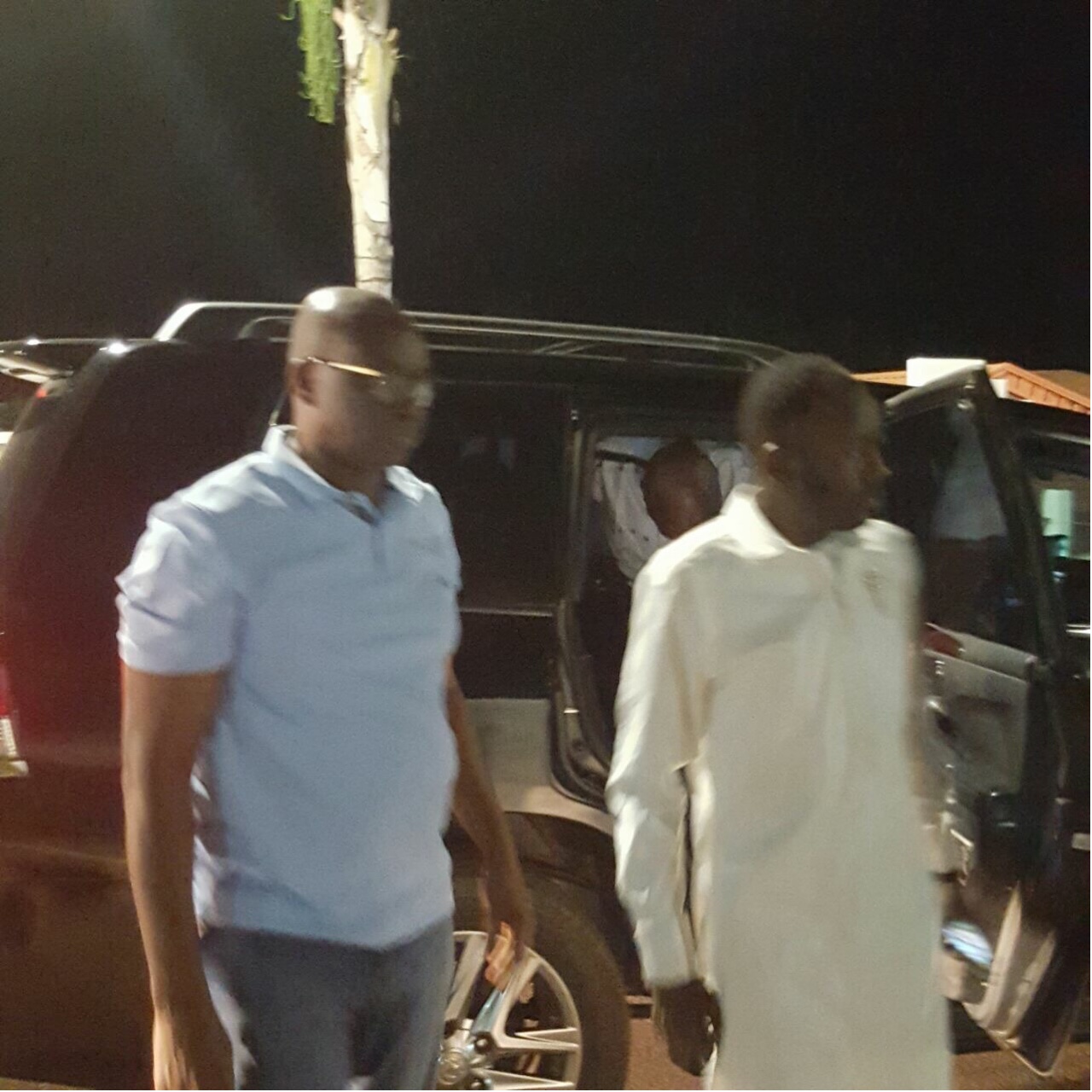 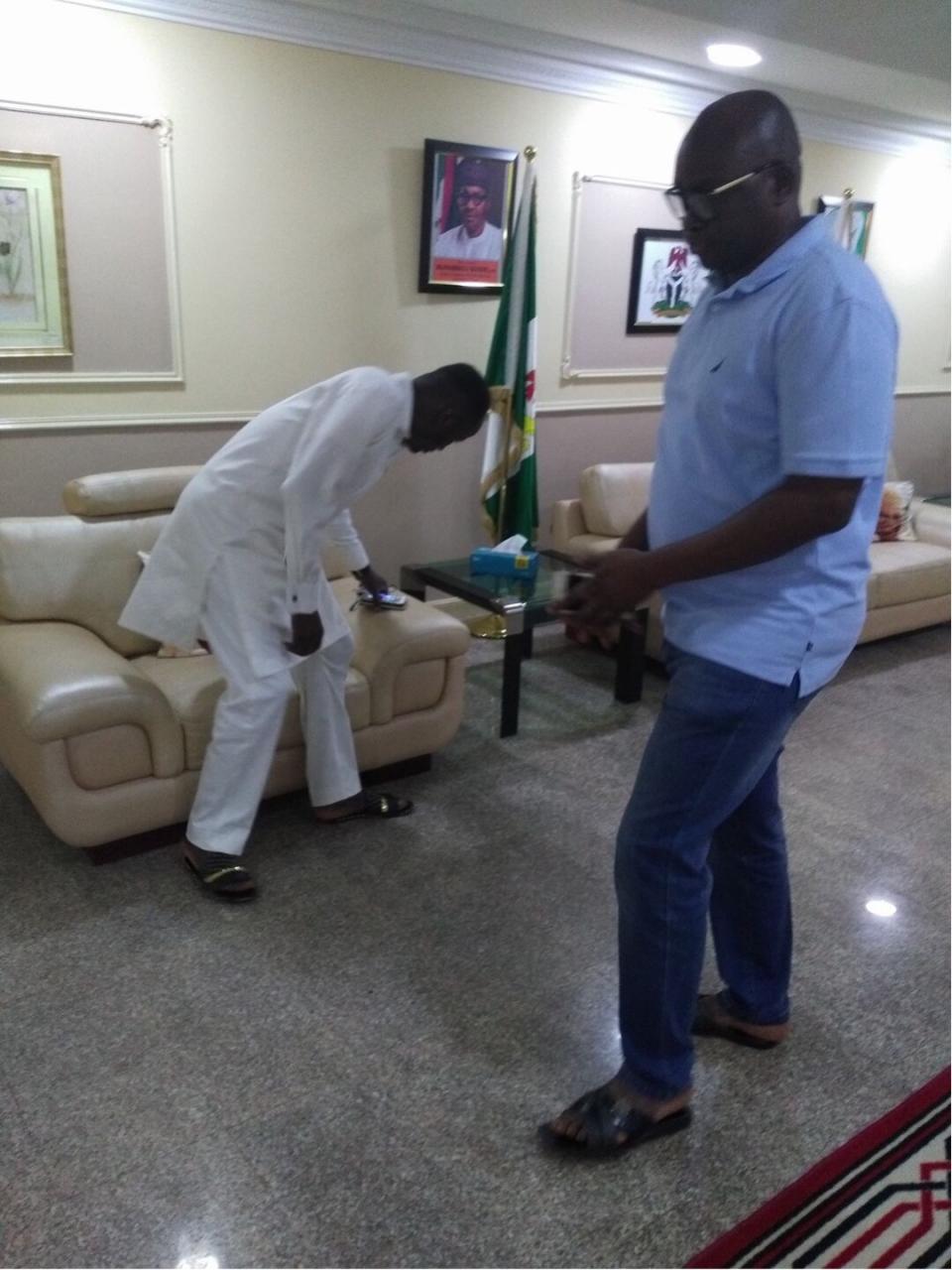 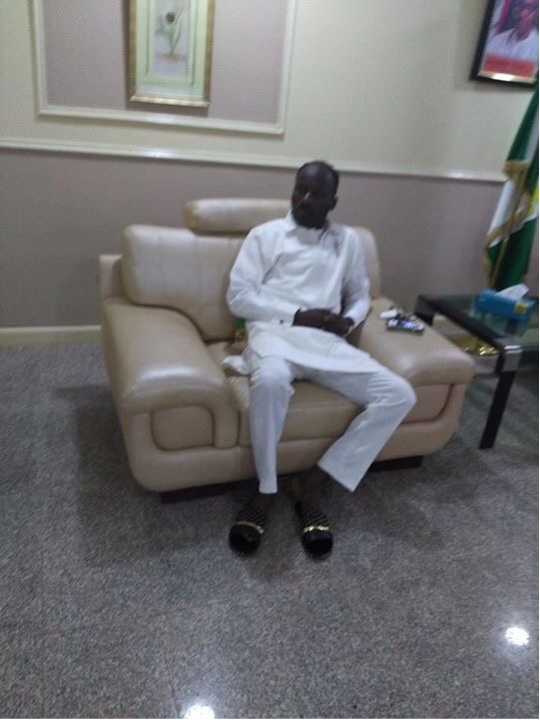