Tragedy just struck at Diamond Estate, Sangotedo, Ajah, Lagos, after a lady allegedly stabbed her husband to death, before stabbing herself too. 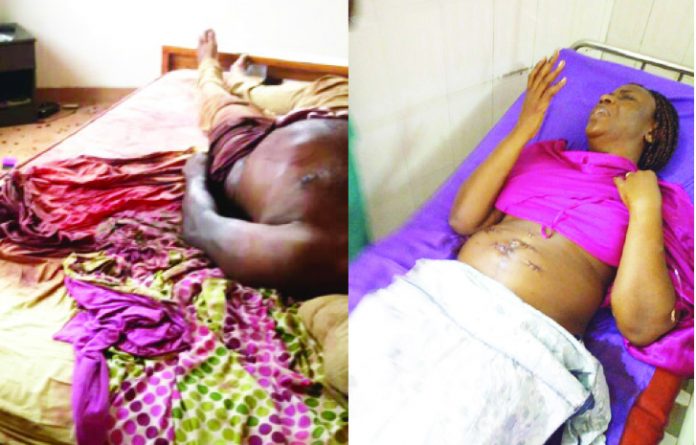 According to reports, trouble started around 10pm, last night, between Mr and Mrs Otike-Odibe over property issues. The couple, both lawyers, are said to have no children between them, but the man has 3 children from another woman.

Mrs Otike-Odibe was alleged to have insisted that all the husband’s properties must be willed to her, a demand that didn’t go down well with the husband. It was also gathered that there have been issues of infidelity on the part of the wife. .

According to an insider, after the wife stabbed Mr. Otike-Odibe to death, she also stabbed herself, she was however rescued and rushed to a hospital where she has since been stabilised. The body of the deceased is currently being evacuated by the police. 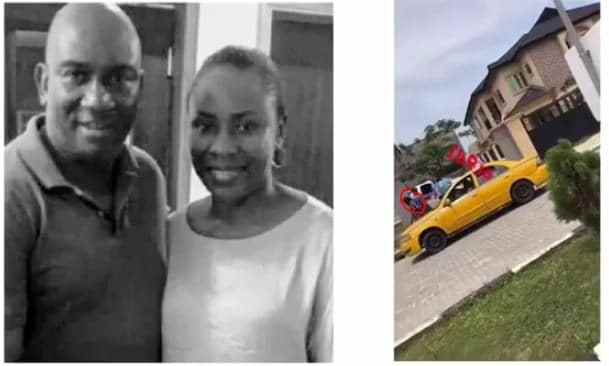