The feud between former President Olusegun Obasanjo and the former
Governor of Ogun State, Otunba Gbenga Daniel, has come to an end. 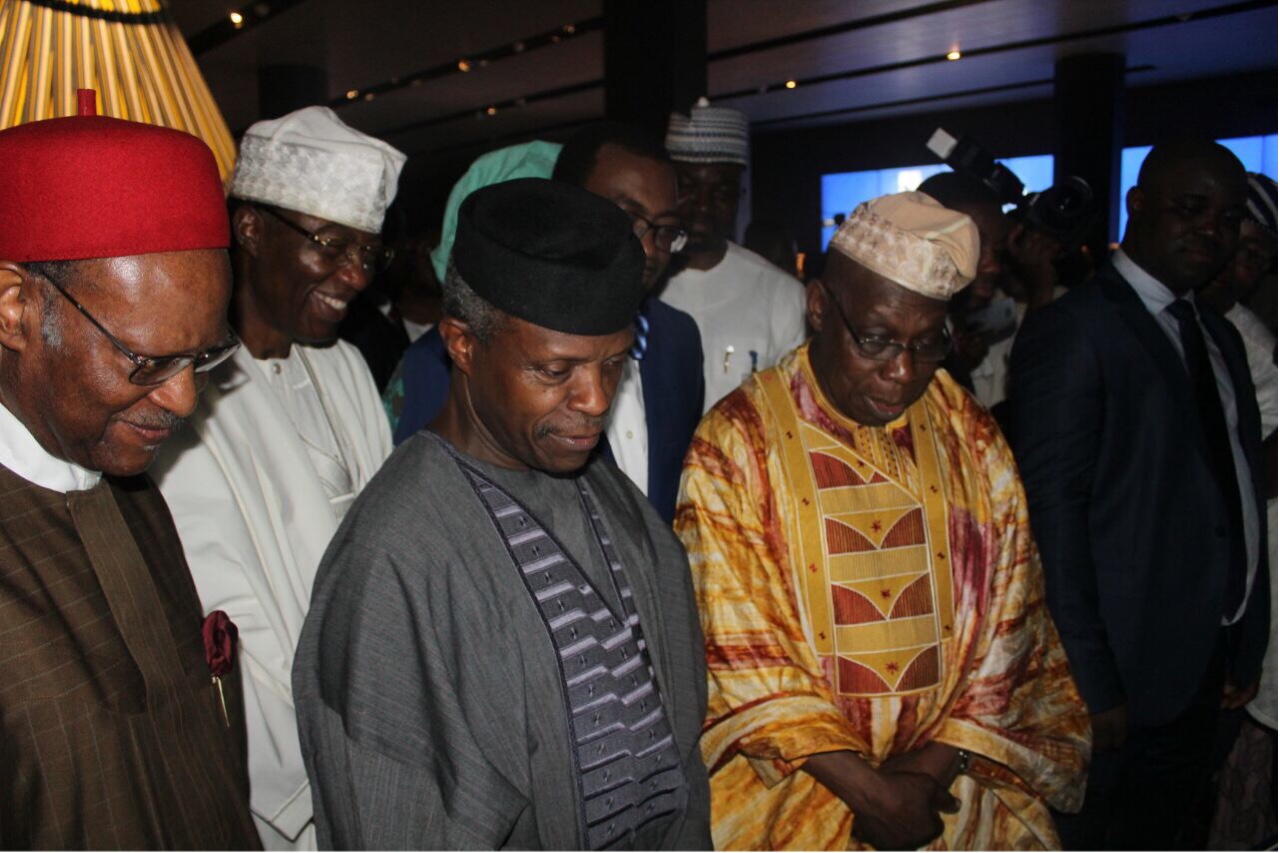 The homecoming between Obasanjo and his political godson took place at the 80th birthday of the former. The mini ceremony included the presentation of customised Festac ’77 number plates by Otunba Gbenga Daniel to Chief Olusegun Obasanjo. 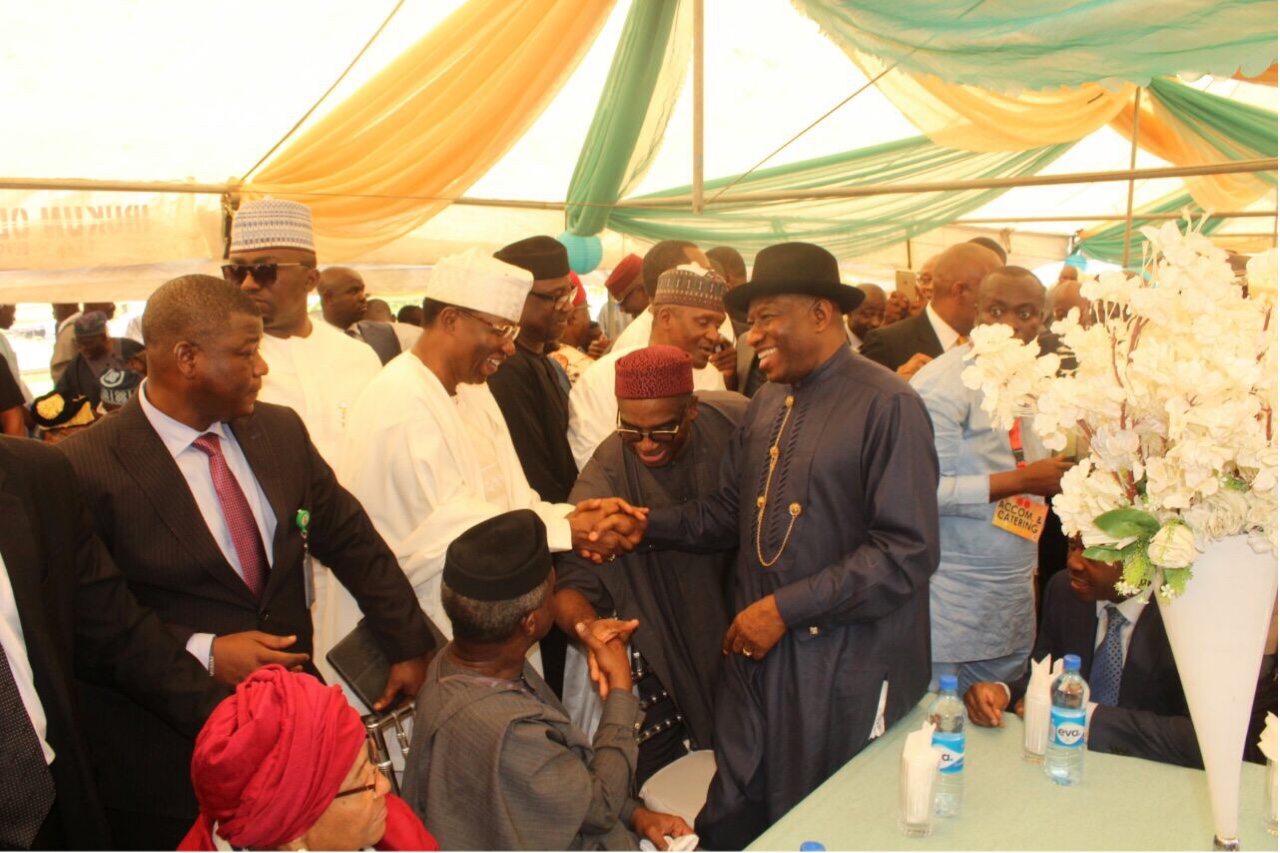 Chief Obasanjo in a show of renewed peace and love reciprocated the gesture by assigning Otunba Daniel the role of receiving VVIPs to the 3-day birthday ceremony. 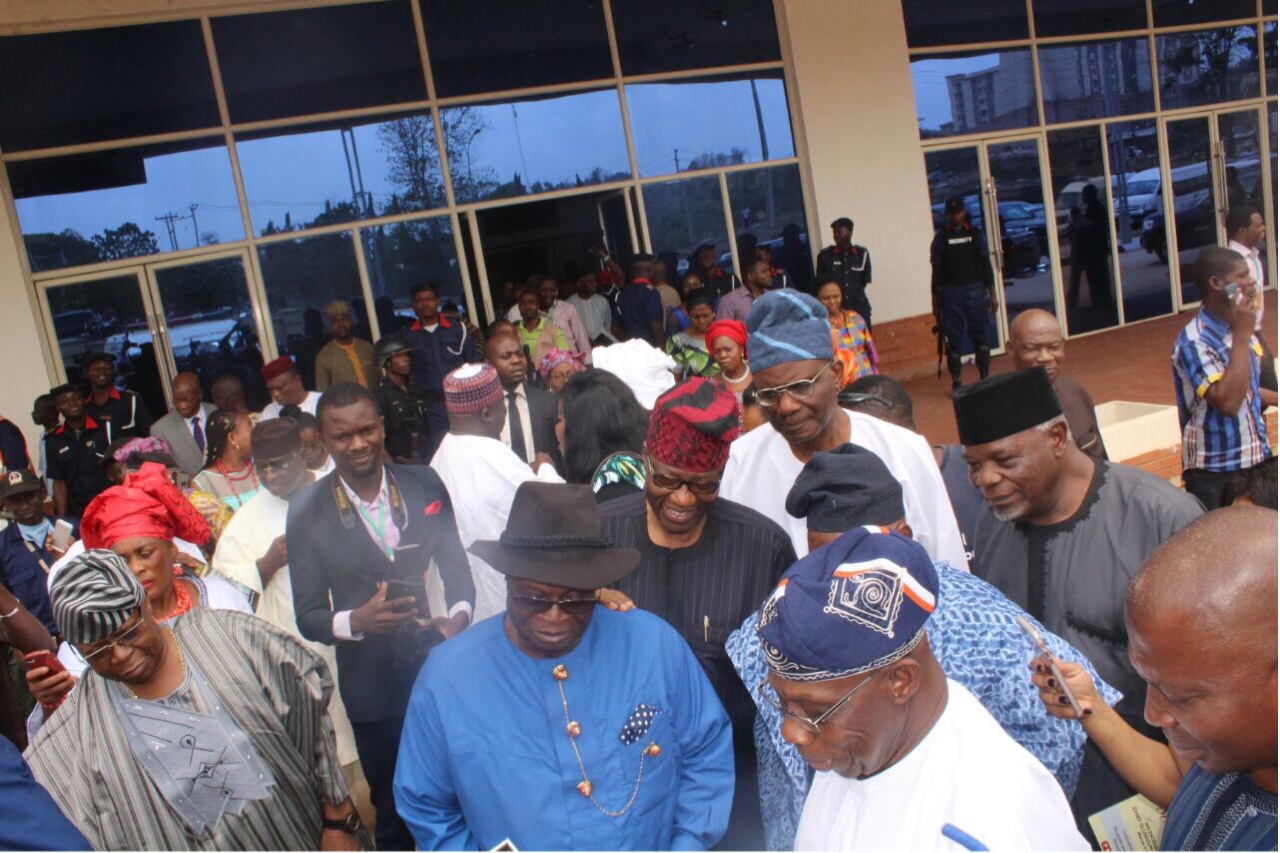 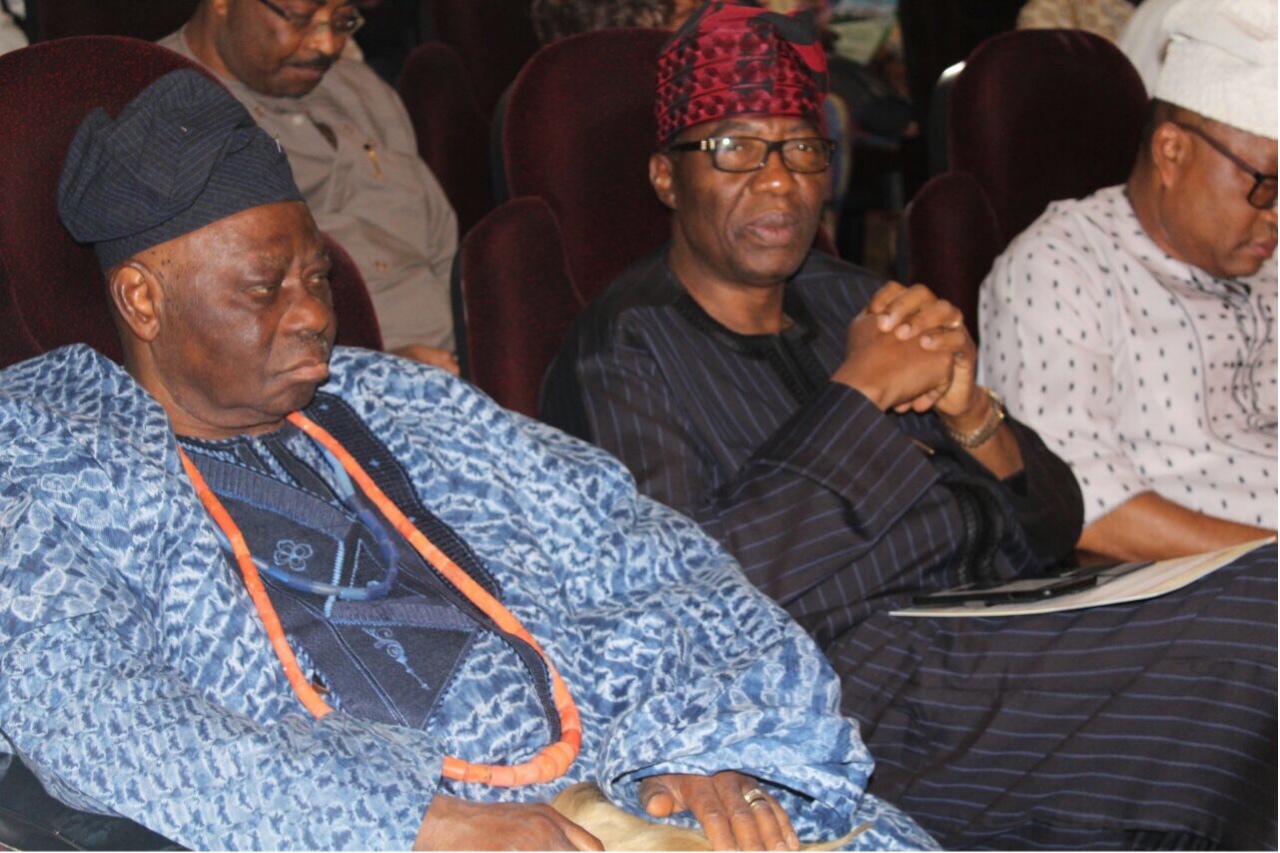 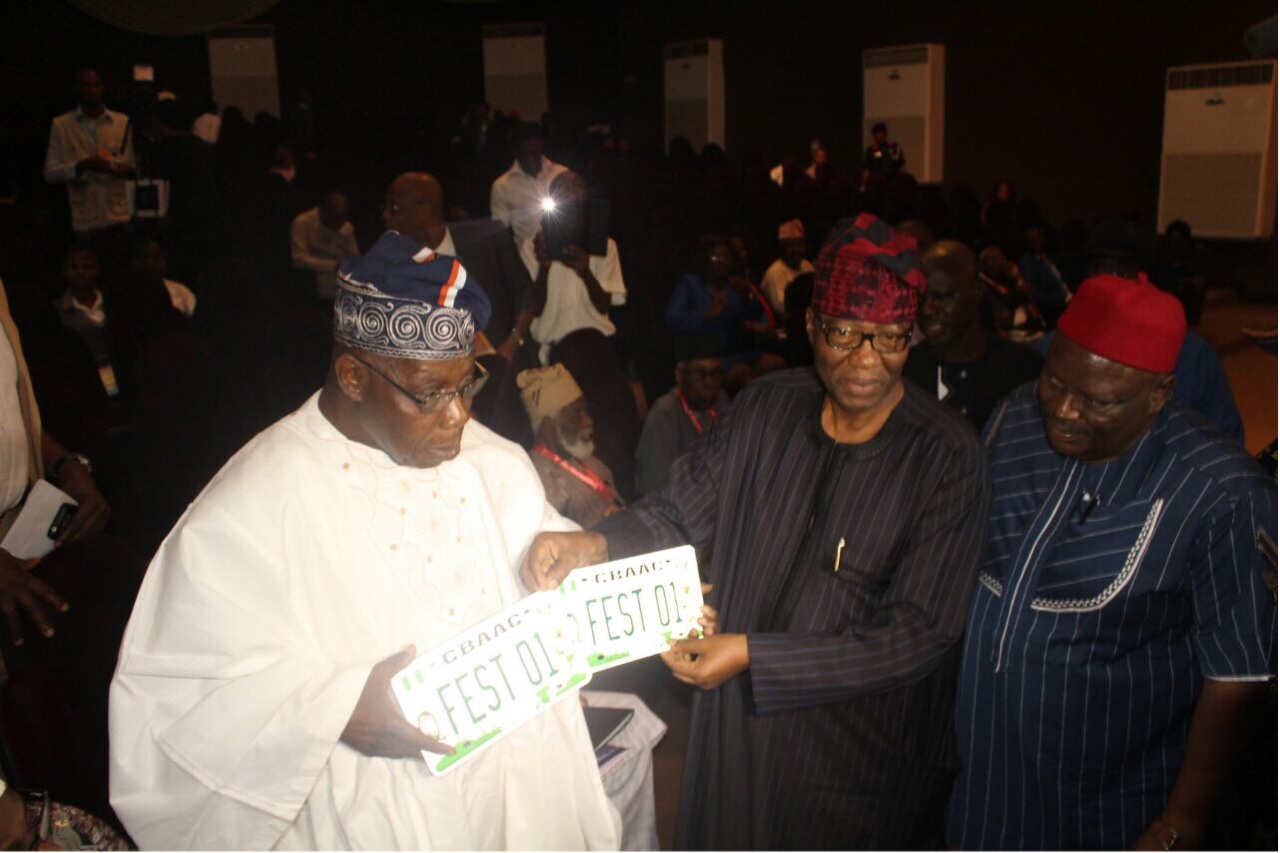