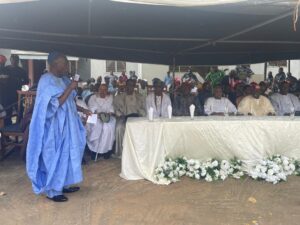 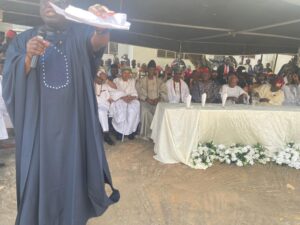 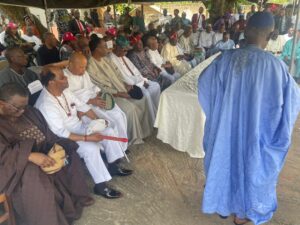 Asiwaju Bola Tinubu, the presidential candidate of the All Progressives Congress (APC), secured a major push on Sunday as top Yoruba leaders endorsed his candidacy for the 2023 elections.

At the well attended meeting, a foremost leader of the Pan-Yoruba socio-political group, Pa Reuben Fasoranti, prayed for the success of Tinubu at next year’s polls.