The N2billion long-term facility Heritage Bank Plc and Central Bank of Nigeria gave to Triton Aqua Africa Limited (TAAL), under the Commercial Agriculture Credit Scheme (CACS), has continued to boost job creation.
The Managing Director of Heritage Bank Plc, Ifie Sekibo, who disclosed this at the weekend, led a team of the bank’s senior management on fact-finding mission to the company’s facilities.
He said that the fund was disbursed to enable TAAL expand its aquaculture businesses- nursery/hatchery for the production of fingerlings and brood stock in Ikeja; and earthen ponds for catfish and tilapia in Asejire, Iwo and Gambari towns in Oyo.
According to him, the disbursement of the N2billion loan and the readiness of Heritage Bank to treat Triton’s application for another credit facility for the third phase expansion is part of the bank’s support to one of the cardinal programmes of the federal government’s administration, which is job creation and diversification. 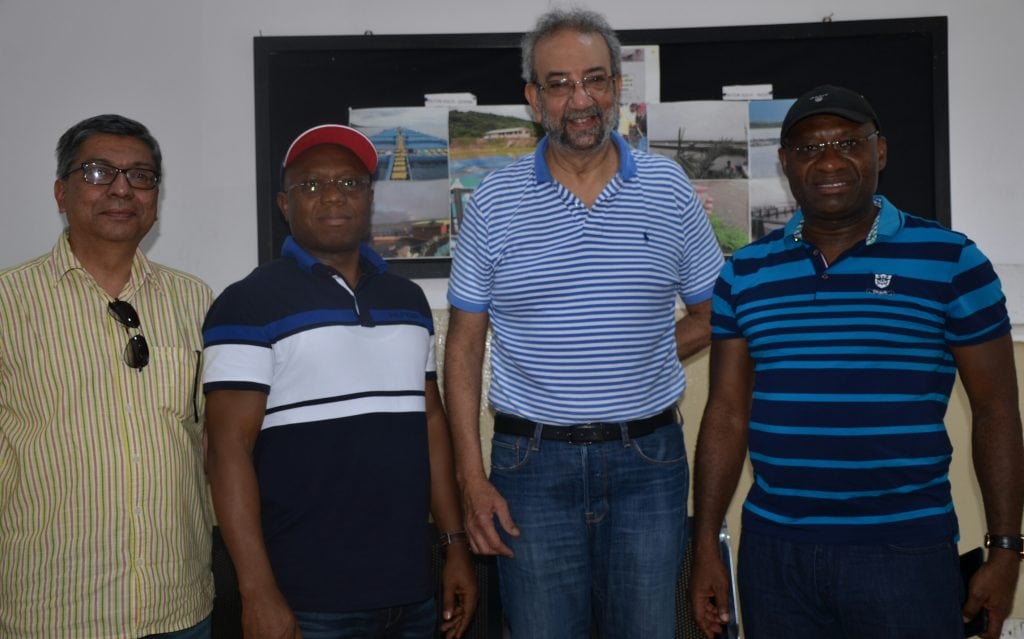 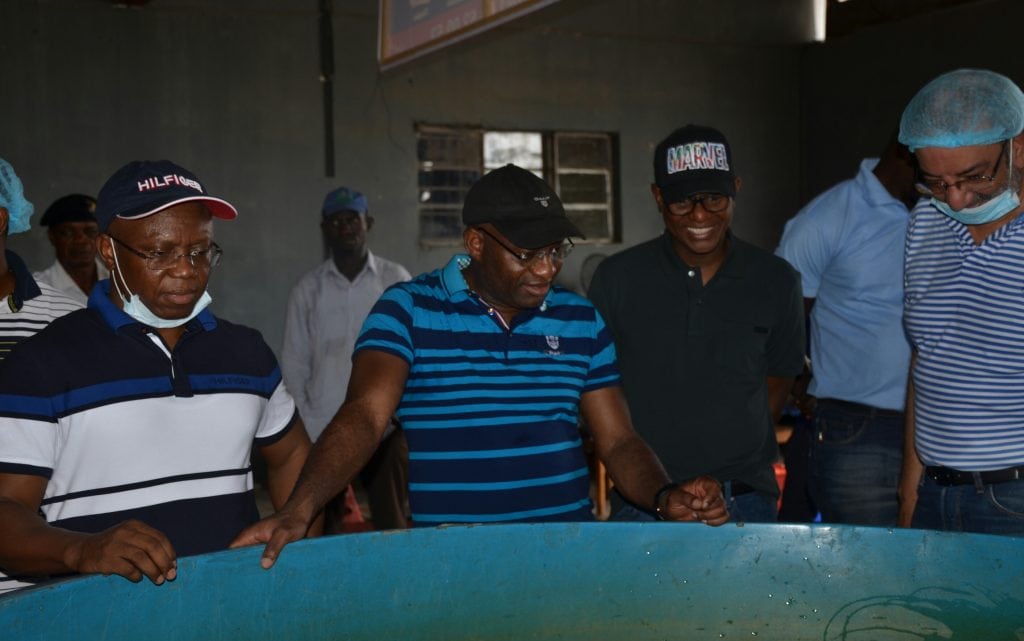 Speaking after the facility assessment, Sekibo said his team embarked on the visit to the company’s facility in Ikeja to ascertain the progress of work and ensure the credit facility was appropriately channeled. “I want to be sure whatever facility Heritage Bank is giving will add value in terms of cash flow of TAAL. If I have your cash flow as part of your production plan it would make it easy for me to treat your application for credit”, he stated.
Based on the bilateral agreement reached by the two parties when the credit was given, TAAL is expected to increase the production capacity of one of its nursery/hatchery unit to 15,000 tonnes at the end of the second phase of the expansion process. The third phase is expected to start in the next three months.
Meanwhile, Sekibo expressed satisfaction with the pace at which the project was going; as he assured the company’s team that Heritage Bank would always strive to support the genuine cause by TAAL to boost the agricultural base of the nation as long as the business relationship between the bank and Triton Aqua is mutually beneficial.
The Chief Executive Officer of Aqua Group, Raju Samtani, who led the Heritage Bank delegate round the TAAL’s facilities, assured Sekibo and his team that the project would be complete as initially agreed.
According to him, the farm was fully integrated in aquaculture, poultry and crop production and is a platform to generate employment for teeming youth. “Triton Farm is designed to train youth in agriculture and create employment, as well as generate wealth. This is the only farm in the whole region that is fully integrated in aquaculture, poultry and crop production,” he said.
Meanwhile, he disclosed that Triton Aqua is currently faced with some operational challenges like scarcity of brood stock as the company usually does not have more than 20% of the quantity required to complete a hatchery process; delay in construction of production points; as well as Accessibility Bridge. Samtani however assured that the company has effectively managed the challenges such that they would not affect the deadline agreed for the project.
The Group Head of Agriculture Finance, Heritage Bank, Olugbenga Awe, who was also part of the Heritage Bank team, disclosed that partnership between the bank and Triton Farm local production will assist the nation in enhancing food security.
Awe stressed that Heritage Bank’s support for small-scale enterprises is well known and most of these SMEs play in the agriculture sector.
According to him, the bank sees agriculture as one of its heritage that can empower individuals and communities in terms of creating wealth from the soil and through the entire value–chain using value addition and industrialization.
Triton Group is a conglomerate with diversified business interests in the field of Nutrition. It consists of several companies in the business of farming, trading, processing & distributing Seafood, Meat & Poultry products.

Designation of Osinbajo as Coordinator: Cabals are desecrating the Presidency- AIED

NIGERIANS TO PAY MORE FOR ELECTRICITY AS 10 DISCOS GET APPROVALS