Here’s what the media and politicians don’t want you to know about the Manchester, UK, suicide attack: Salman Abedi, the 22 year old who killed nearly two dozen concert-goers in Manchester, UK, was the product of the US and UK overthrow of Gaddafi in Libya and “regime change” policy in Syria. He was a radicalized Libyan whose family fled Gaddafi’s secular Libya, and later he trained to be an armed “rebel” in Syria, fighting for the US and UK “regime change” policy toward the secular Assad government.
The suicide attacker was the direct product of US and UK interventions in the greater Middle East.
We’re revolutionizing the news industry, but we need your help! Click here to get started. 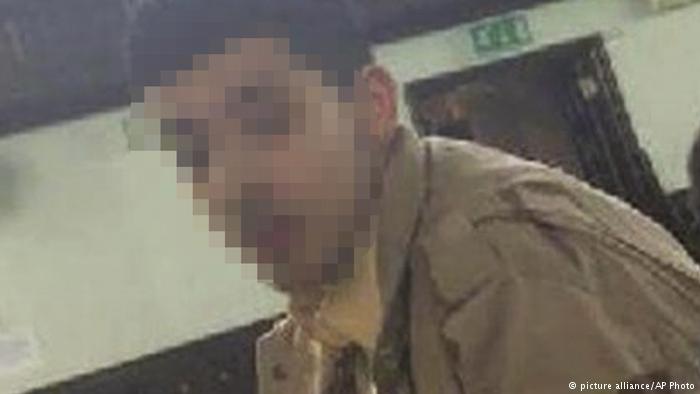 According to the London Telegraph, Abedi, a son of Libyan immigrants living in a radicalized Muslim neighborhood in Manchester had returned to Libya several times after the overthrow of Muamar Gaddafi, most recently just weeks ago. After the US/UK and allied “liberation” of Libya, all manner of previously outlawed and fiercely suppressed radical jihadist groups suddenly found they had free rein to operate in Libya. This is the Libya that Abedi returned to and where he likely prepared for his suicide attack on pop concert attendees. Before the US-led attack on Libya in 2011, there was no al-Qaeda, ISIS, or any other related terrorist organization operating (at least with impunity) on Libyan soil.
Gaddafi himself warned Europe in January 2011 that if they overthrew his government the result would be radical Islamist attacks on Europe, but European governments paid no heed to the warnings. Post-Gaddafi Libya became an incubator of Islamist terrorists and terrorism, including prime recruiting ground for extremists to fight jihad in Syria against the also-secular Bashar Assad.
In Salman Abedi we have the convergence of both these disastrous US/UK and allied interventions, however: it turns out that not only did Abedi make trips to Libya to radicalize and train for terror, but he also travelled to Syria to become one of the “Syria rebels” fighting on the same side as the US and UK to overthrow the Assad government. Was he perhaps even trained in a CIA program? We don’t know, but it certainly is possible.
While the mainstream media and opportunistic politicians will argue that the only solution is more western intervention in the Middle East, the plain truth is that at least partial responsibility for this attack lies at the feet of those who pushed and pursued western intervention in Libya and Syria.
There would have been no jihadist training camps in Libya had Gaddafi not been overthrown by the US/UK and allies. There would have been no explosion of ISIS or al-Qaeda in Syria had it not been for the US/UK and allied policy of “regime change” in that country.
When thinking about Abedi’s guilt for this heinous act of murder, do not forget those interventionists who lit the fuse that started this conflagration. The guilt rests squarely on their shoulders as well.

'They will go to hell': Grief, rage in Egyptian church after 24 Christians killed by gunmen