The Nigerian Police has confirmed the arrest of a notorious assassin, Adeola Williams, popularly called Ade Lawyer and Rafiu Olorunwa, a former Lagos National Union of Road Transport Workers (NURTW) boss on the crime of murder.

According to the report made available to MetroNews NG, the duo who were well known in the underworld of acts of assassinations were apprehended when Olorunwa engaged Ade Lawyer to assassinate one Ganiyu Ayinla.

The deceased, who was a personal assistant to one Azeez Adekunle Lawal, was murdered on the 23rd of January, 2018.

The law enforcement agency switched into action and deployed massive manhunt against the notorious assassin behind his death which resulted in the arrest of Adeola Williams, 39, a native of Isasi village, Ijebu Ode LGA, Ogun State.

Police efforts yielded result on the 14th of February, 2018 when Ade Lawyer, who has always being on the police radar as most wanted criminal, was apprehended in his newly rented apartment located in Akure, Ondo State.

The suspect confessed to the killing of Ganiyu Ayinla in Lagos and numerous assassinations the south western Nigeria.

But because Ade Lawyer assassinated the wrong target in error, while the main target, Azeez Adekunle Lawal, who happened to be in the same vehicle with the deceased, miraculously escaped wih bullets wounds, Olorunwa has refused to pay his balance. 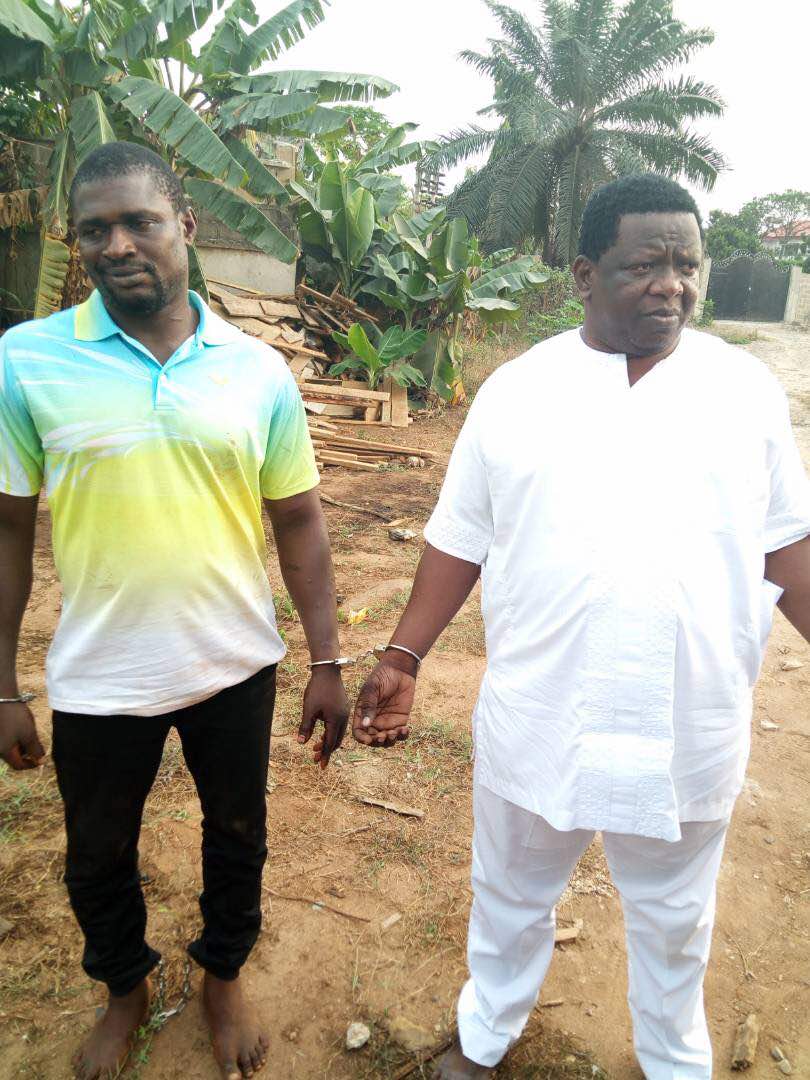 In retaliation and bent on getting even with his client, Ade Lawyer seized a black Hyundai SUV belonging to Olorunwa when he waylaid his driver. The suspected stated further that he then called his client to inform what he had done and that the vehicle would be released only when his balance is paid.

He also told his embittered client that two of his boys had been arrested and he needed all funds he could get to lay low until the heat calmed.

To this Olorunwa also allegedly ordered him to perfect his hiding as police were also on his trail too.

Ade Lawyer confessed to other assassinations carried out by him and his team as include Zonal Chairman of Okada Welfare Association for Oshodi, Mafoluku, Isolo axis, Aro Razak Bello, popularly called Hamburger, one Baba Jide Dosumu Aka Mados in Ebute Meta, Lagos, Salawe in Ajah Lagos, Ganiyu Asaro and 4 others in Badore area Lagos where he said their vehicles were riddled with bullets, killing all five occupants.