The Acting General Officer Commanding (Acting GOC), 8 Task Force Division, Nigerian Army, Brigadier General Stevenson Olabanji has told troops that no one other than them, will fight and clear the remnants of Boko Haram terrorists. The GOC made the assertion while addressing Officers and soldiers at the Headquarters of 133 Special Forces Battalion Kangarwa, northern Borno State, during a familiarization visit.
Brigadier General Olabanji further remarked that the Nigerian Army is the bastion of democracy and freedom in Nigeria, hence their compatriots are currently deployed across other states of the federation dealing with one internal security challenge or another.
He added that their colleagues who were not in the North East are similarly dealing with challenges of insecurity where they are. Therefore, no one will end Boko Haram Insurgency in Nigeria but the Nigerian soldiers. However, he assured troops who have overstayed in the operational area that they would soon be given the opportunity to go home during the ongoing rotation exercise.
The Acting GOC commended the tenacity and courage of the troops in the face of a determined enemy and conveyed the appreciation and good wishes of the Chief of Army Staff, Lieutenant General Tukur Yusufu Buratai to the troops. He assured them that the leadership of the Nigerian Army is fully committed to their welfare and urged them to continue the relentless pursuit and routing of the remnants of Boko Haram terrorists wherever they might be within 8 Task Force Division’s area of responsibility. 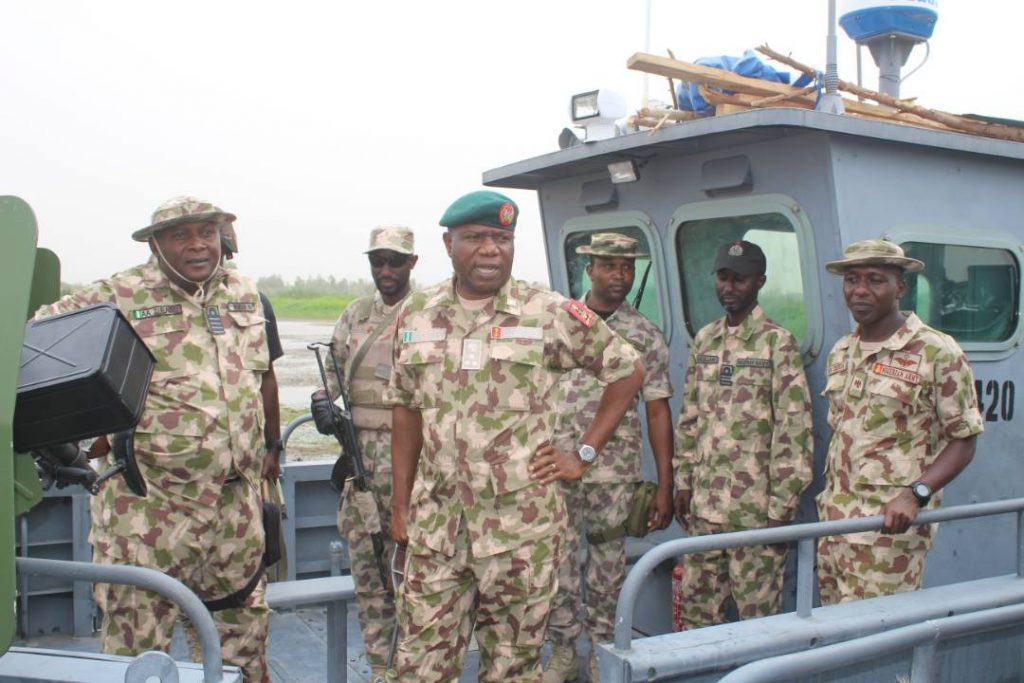 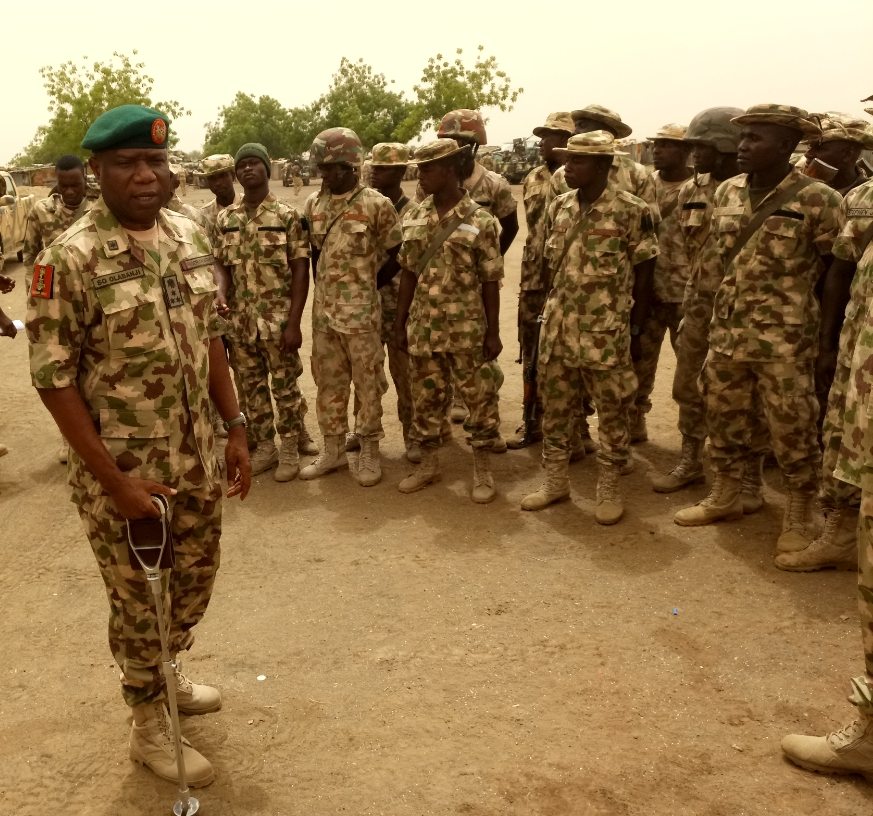 ISIS chief Baghdadi on the run, $25 million bounty placed on him

ISIS chief Baghdadi on the run, $25 million bounty placed on him